Conservative MPs in the House of Commons were captured on camera apparently laughing at the Infrastructure Minister because he used to be a bus driver.

The video from the proceedings in the House on Tuesday shows Edmonton MP Amarjeet Sohi rising to speak during Question Period, only to be rudely interrupted.

Before answering a question about transit projects, Sohi begins by paying his respects to a bus driver who was stabbed to death in Winnipeg earlier in the week:

“As a former bus driver, I want to convey our thoughts and prayers to the Winnipeg transit bus operator who was stabbed last night, while serving his community and on duty.”

A respectful message. But one which was partially drowned out by the sound of bursts of laughter apparently from the Opposition benches as soon as he mentioned his former job.

Liberal MPs looked shocked and the Conservative laughter quickly died down, as Sohi continued undeterred to pay his respects to the bus driver who was tragically killed.

‘Offensive to the values of Canada’

On Wednesday, Liberal MP Adam Vaughan stood up in the House of Commons to demand the Conservatives apologize.

“Laughing at the previous employment status of a member of this house is offensive. Especially when that service was done in public service to the people of this country,” said Vaughan.

“Every member of this House deserves to represent their constituents. Every member’s diversity of employment adds to the richness of this house.”

Vaughan asked that the laughter be withdrawn and the record be corrected. 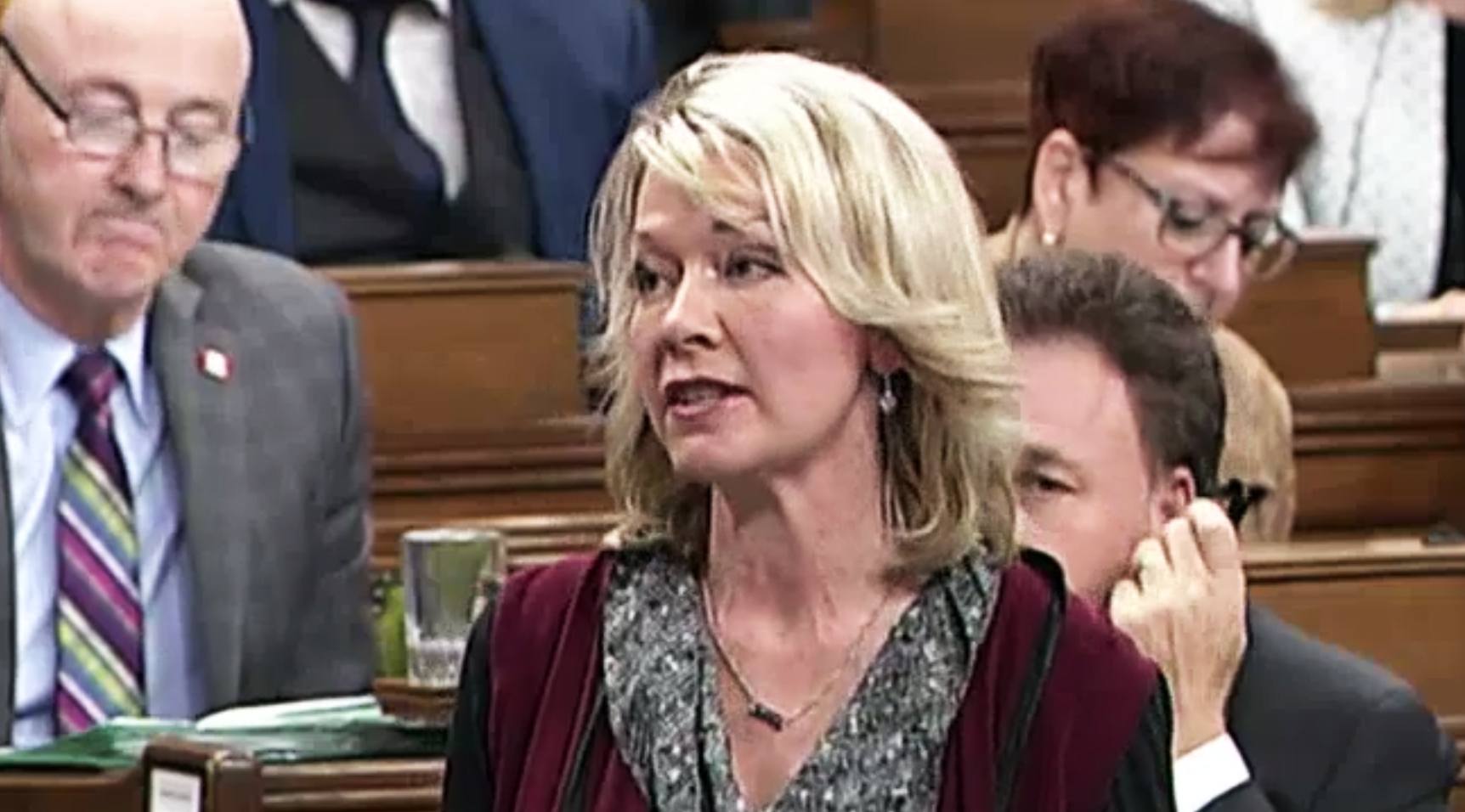 Conservative MP Candice Bergen in the House of Commons (CPAC)

Vaughan received a standing ovation from Liberal MPs, but House Leader for the Opposition Candice Bergen denied knowing what laughter he was talking about.

“We all come from various backgrounds, and that’s why we’re called the House of Commons,” said Bergen. “We represent the people – farmers, bus drivers, receptionists – we represent everybody.”

“I’m not sure what laughter, I mean there’s all kinds of laughter that occurs here,” she said, to loud jeers of disbelief from the Liberal benches.

“We absolutely respect and honour all of the jobs that we’ve done and the experience we bring to this House.”

Minister Sohi brings much more experience to the House than just his days as a bus driver.

Sohi was born in India, and moved to Edmonton in 1981, aged just 17 and unable to speak English. However, he took language classes and joined a theatre group, becoming an actor.

He returned to India aged 25 to study acting, but was arrested after getting involved in an activist group trying to defend small villages from landowners there. Still an Indian citizen, he was branded a terrorist and tortured for the next week, then moved to solitary confinement, where he was imprisoned for 18 months.

He was eventually freed in 1990, after Amnesty International and the Canadian government got involved in his case and pressured the Indian government.

After being freed, Sohi returned to Edmonton, where he worked as a bus driver, before being elected to City Council in 2007 and serving three terms there.

He then went on to be elected MP for Edmonton Mill Woods riding and appointed Minister for Infrastructure and Communities in 2015.

After apparently being laughed at in the House of Commons this week, Sohi received plenty of kind messages of support.

@SohiAmarjeet I didn’t know you were a bus driver! Seems like coming up through the #yeg ETS system is great experience for government.

@SohiAmarjeet You’re an inspiration! Just shows that our government is made up of people from all different backgrounds. Thank you!

@SohiAmarjeet You should be very proud of your accomplishments, and they should be ashamed of themselves.

And Sohi tweeted out a message of thanks to his supporters.

Thanks for all the kind msgs. Proud to have been a #yeg bus driver and proud to be part of a gov that welcomes people from all walks of life