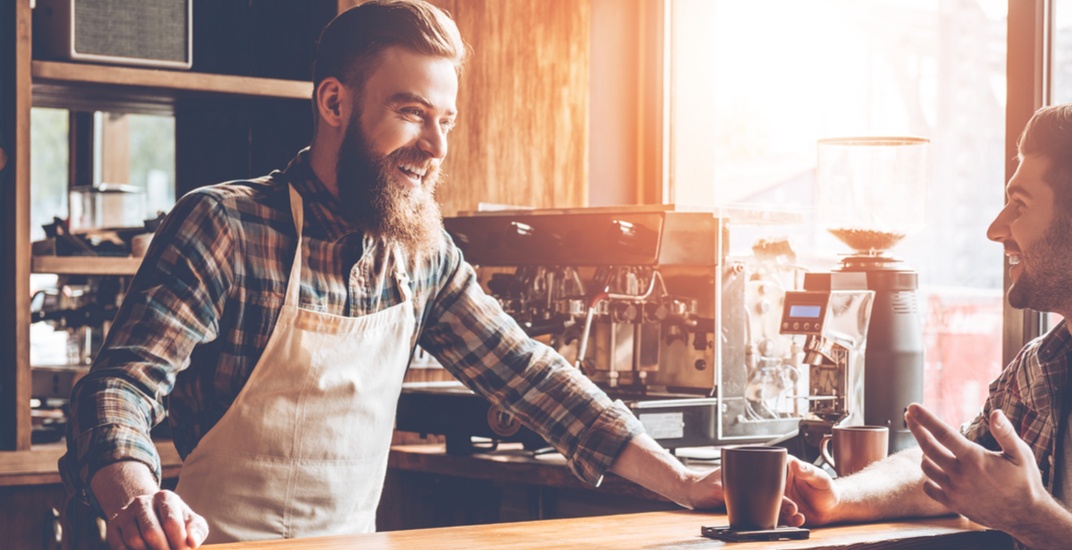 Making good on a plan that was set in motion back in February of this year, the BC government increased the minimum wage for workers in the province to $11.35 an hour today.

In February, the province said the increase was meant to “better reflect the province’s overall economic growth and ensure all workers benefit from BC’s thriving job market.”

The new rate includes a 20¢ increase based on the BC 2016 Consumer Price Index, plus an additional 30¢.

There will also be an identical increase of 50¢ per hour to the liquor server minimum wage to $10.10 per hour.

For comparison, according to jobsite Monster.ca, minimum wages across Canada are now currently: