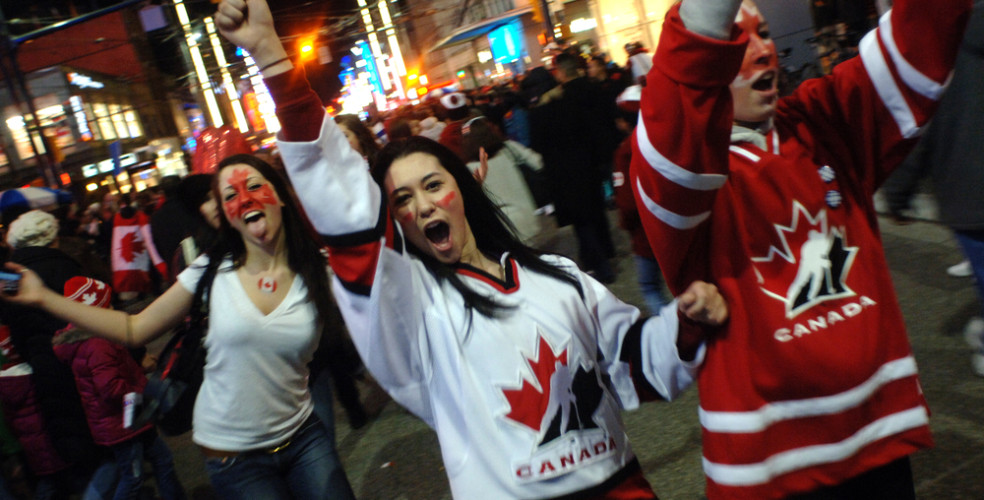 Our home and native land was recently ranked as the best country to live in globally by millennials, according to American publication U.S. News and World Report.

Nearly 6,000 people aged 18 to 35 took part in the Best Countries survey and ranked Canada highly when it came to citizenship and business-friendliness.

Additionally, some millennials may see Canada as a land of opportunity.

“Of all Canadians between 25 and 34 years old, more than 50 percent own a home and nearly 80 percent are employed, according to a report from TD bank,” writes data reporter Deidre McPhillips. “Compare that to the lower rate of employment and homeownership of millennials in the U.S., along with a lower average income, and a move up north may seem quite inviting.”

Germany came in second place for top millennial picks, while the U.K. was number three.

The United States came in at number five.

When all age groups are taken into consideration, Canada falls to number two, with Germany claiming the top spot.

Top 10 best countries, according to millennials