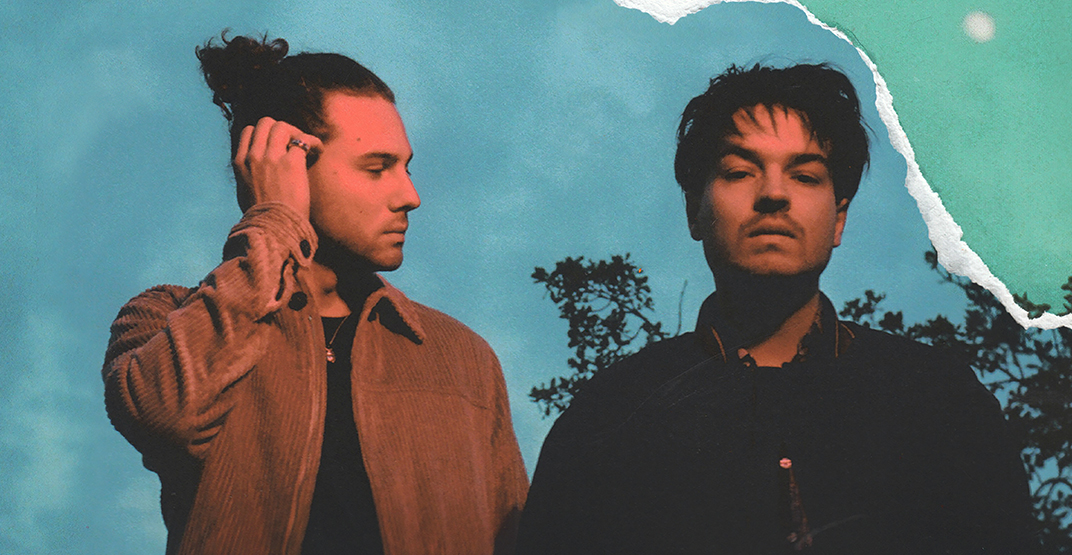 The band, comprising Philipp Dauschand and Clemens Rehbein, is performing in support of their newly-released album, Mind the Moon.

The banger of an album, blending folk, electronic, hip-hop, world music, and chillout, has received critical acclaim, and the new tour will promote all 12 new songs.

Milky Chance was wildly successful with its first album Sadnecessary in 2013 and its second in 2017, Blossom. In the words of KUTX, the band’s new album is “frothing with greatness.”

Mind The Moon is “aesthetically, the yearning reggae, Afro-pop, and Latin vibes evoke the classic ’80s style of artists like Sting and Peter Gabriel,” says AllMusic.

NPR Music says that as a band, Milky Chance “embody new twists on the old concept of world music.” 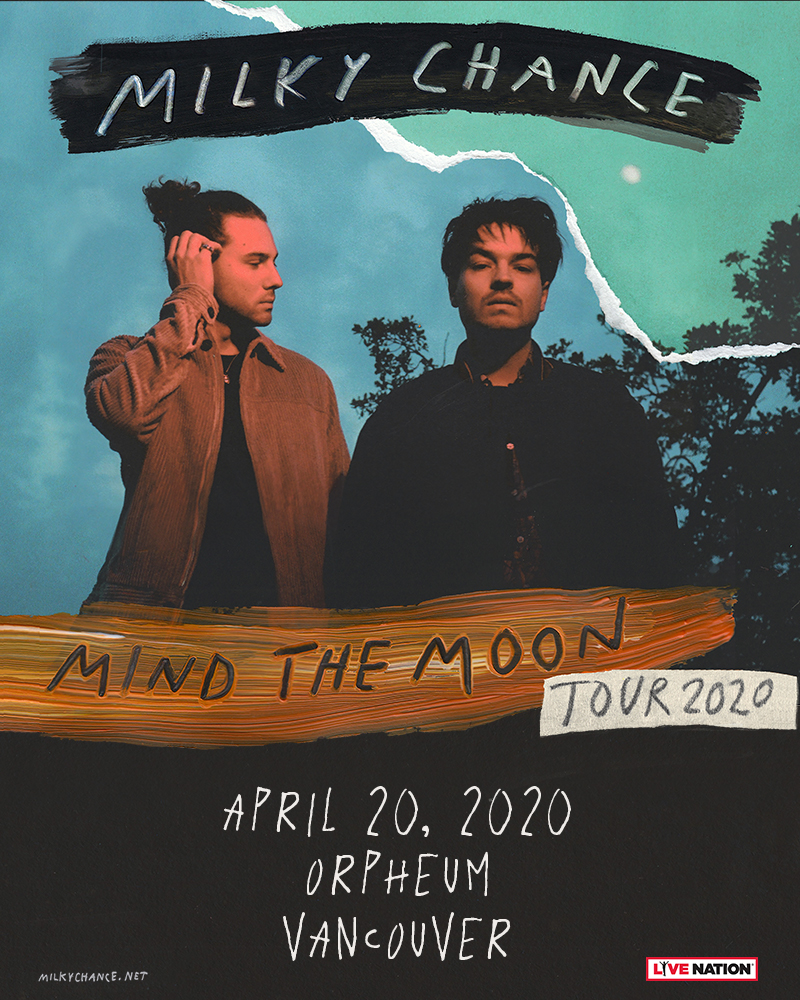 The band will be visiting Vancouver on April 20 before continuing down the West Coast with shows in Seattle, Denver, Phoenix, and Los Angeles.

Milky Chance’s extensive North American tour will headline over twenty cities, kicking off in Dallas on March 23 and heading up to Milwaukee and Minneapolis, before heading to Canadian cities Saskatoon, Winnipeg, Edmonton, and Calgary, before it’s last Canadian stop, Vancouver.

Tickets to Milky Chance’s Vancouver 2020 concert are on sale now, starting at $39.50 (plus fees) via Ticketmaster. Don’t miss out!