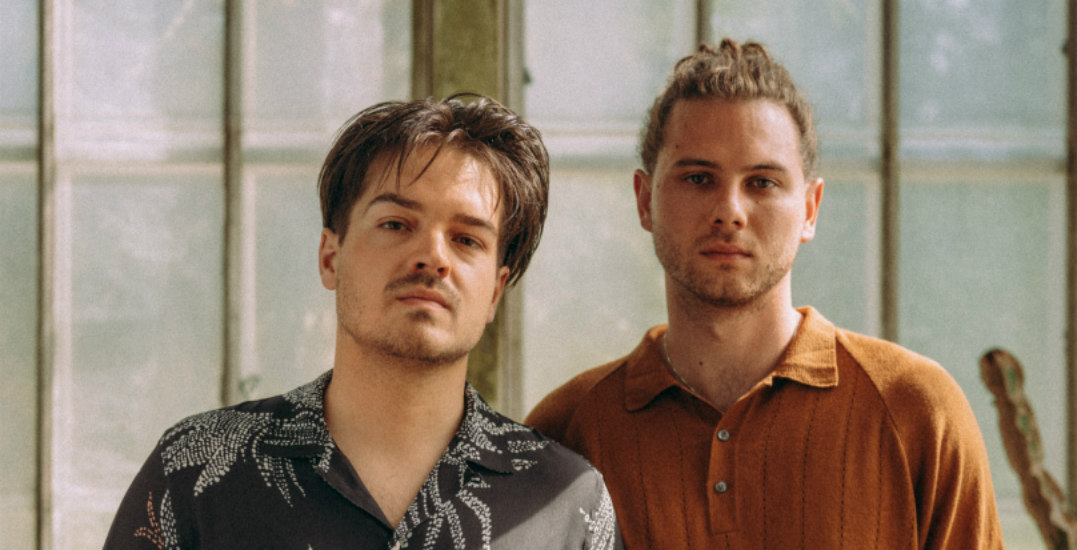 German folk duo Milky Chance is set to play the Orpheum this Spring in support of their newly-released album, Mind the Moon.

You might have first heard of Milky Chance when their popular album dropped in 2013. Titled Sadnecessary, its tracks “Down by the River” and “Stolen Dance” reached top spots in numerous European countries.

According to KUTX, the new album is “frothing with greatness.”

The band will be visiting Vancouver on April 20 before continuing down the West Coast with shows in Seattle, Denver, Phoenix, and Los Angeles.

Milky Chance’s extensive North American tour will headline over twenty cities, kicking off in Dallas on March 23 and heading up to Milwaukee and Minneapolis, before heading to Saskatoon, Winnipeg, Edmonton, and Calgary, with Vancouver as its last Canadian stop.

Tickets to Milky Chance’s Vancouver 2020 concert are on sale now, starting at $39.50 (plus fees) via Ticketmaster. However, you could win two free tickets to the show simply by entering the contest below!

To enter to win two tickets to Milky Chance in concert at The Orpheum in Vancouver on April 20, 2020, do at least one of the following:

JUST ANNOUNCED: @MilkyChance_Official are bringing the Mind the Moon Tour 2020 to the #Orpheum on Apr. 20! Join the event for presale password and more info.

Contest entries will be accepted from the time and date of publishing until 11:59 pm on January 16, 2020. One winner will be chosen at random and contacted through the platform they used to enter.