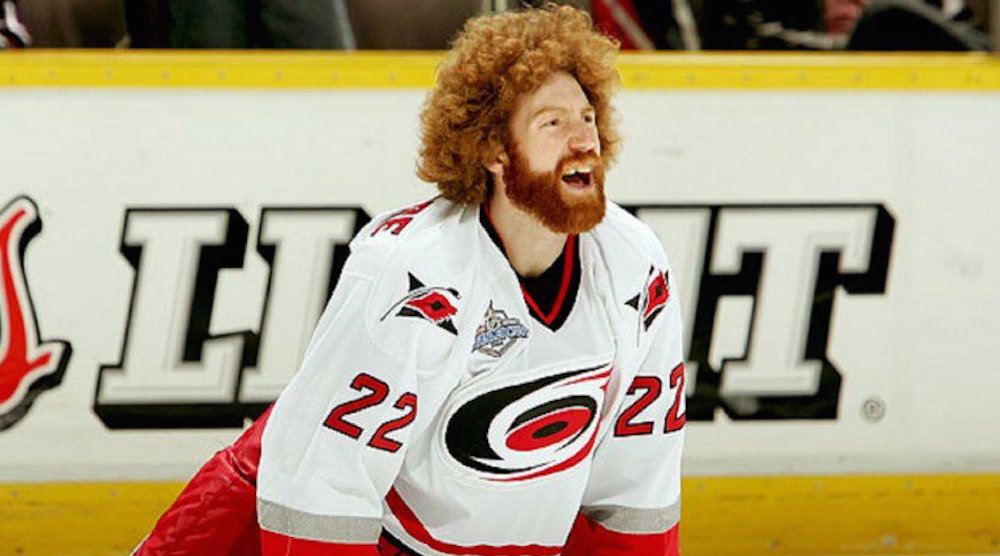 Ever wonder what former players do when they’re no longer in the NHL?

Well in the case of former NHLer Mike Commodore, he now spends his free time working as an Uber driver.

Going live for the first time ever right now! See what the night brings! #UberDriver

The 36-year-old played for seven different teams over his 11 NHL seasons, including parts of two seasons with the Calgary Flames, picking up 106 points in 484 career games.

Very much a journeyman in the NHL, Commodore is continuing to live a unique path, which now includes driving strangers around in Scottsdale, Arizona. In a rather nice vehicle, I might add.

For those asking I am rolling in an Escalade

The question many people are asking is: why? Why is a former NHLer who made millions over his career now working such an everyday job?

Some thought it was a joke. Others assumed Uber was paying Commodore a larger sum to market for them on his Twitter. The real reason, as it turns out, is a lot more innocent.

@DrunkenKarnie for fun and to keep me out of the bar bud.

Good on Commodore for finding a healthier hobby. So far, he seems to be enjoying himself.

So if you’re ever needing a ride in Scottsdale, there’s a chance Commodore could be your Uber driver. Just make sure you bring your own snacks and have an appreciation for hard rock.