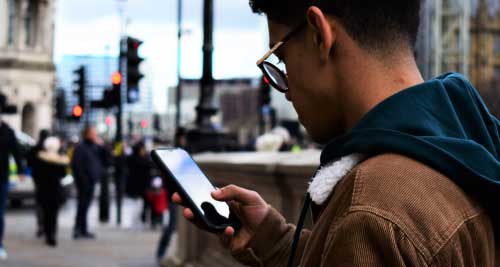 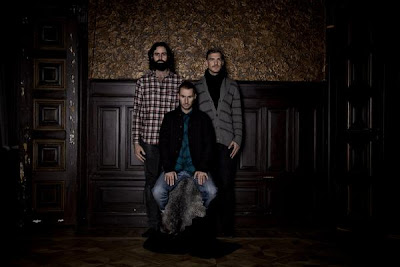 Vancouver, I have a question to ask to anyone who’s ever been caught in the club dancing to Britney Spears’ “Toxic” or Kylie Minogue’s “Cant Get You Out of My Head” and made fun of for it. Wouldn’t you like to listen to music that catchy and good without looking around to see if anyone’s watching you?

Well here is your chance, the former producers behind said songs have put their talent together and formed the band Miike Snow, that’s right two i’s because these Swedes are just that crazy. Lucky for us the crazy Swedes in Miike Snow are coming back to Vancouver for the second time in less than a year.

They will be at the Commodore Ballroom on April 12th, I wish I could say it was to promote a new album but it just seems to be a second round of tour dates to promote their highly acclaimed self titled debut. Normally I would probably skip seeing a band I have just seen, especially with no new material to play but Miike Snow puts on a show that just can’t be passed up. Last time in town they played the much smaller “Venue” to a packed house and to no surprise took Vancouver by storm and left everyone dazed and confused wanting more while wondering where these guys came from?? Stockholm Sweden, that’s where, made up of Andrew Wyatt with his long hair and voice you’ll have in your head for weeks backed by childhood friends Christian Karlsson & Pontus Winnberg they provide everything you’ll need to see a show that you won’t soon forget… Miike Snow.

Make no mistake these guys will be huge, starting to slowly get more and more attention around the globe (I think they had a song on the Jersey Shore and Gossip Girl, but don’t let that fool you…err I mean someone told me they were on there…I don’t watch those shows…seriously) With a summer full of festival appearances playing everywhere from Coachella to Sasquatch and upgrading their show in Vancouver from Venue to Commodore (size not quality in venue) in under a year the word is spreading and you would have to be a fool to miss them.

Last time I checked tickets were still available but I don’t see them lasting much longer, for a taste of what to expect please see below and if you like those songs don’t hesitate to purchase their self titled album “Miike Snow” which is one of those albums where every song could be a single.