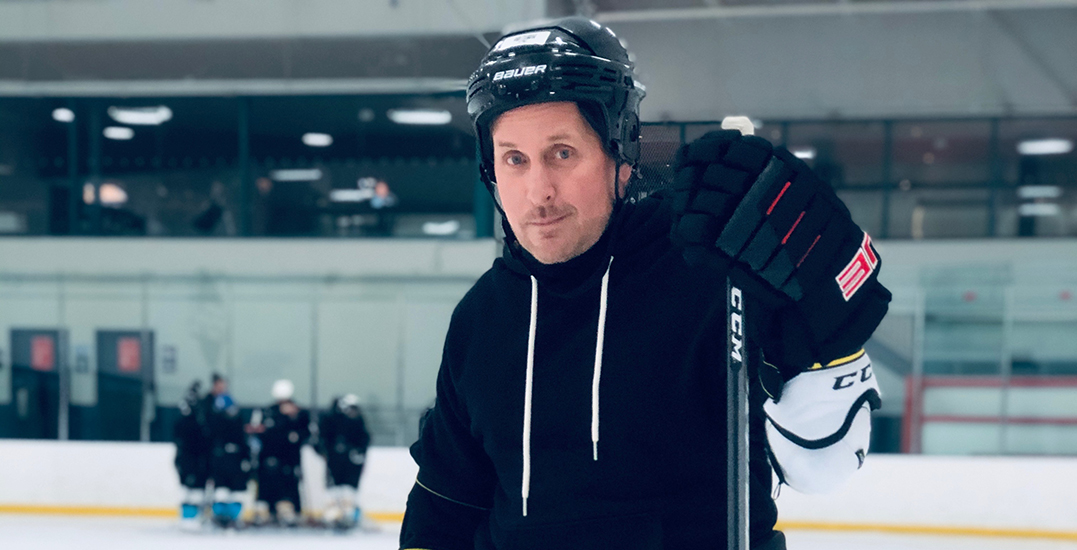 The coach of the original Mighty Ducks movie trilogy is back, and what’s more, it looks like he’s already in Vancouver.

Emilio Esteves will be returning to play the beloved role of Coach Gordon Bombay, but he’ll also be serving as an executive producer. Esteves will be joined by Lauren Graham, best known for her role in Gilmore Girls, and Brady Noon, who made a splash in the 2019 comedy Good Boys.

Disney backed up the announcement with a shot of Coach Bombay in action. A photo was shared on Twitter of Estevez in full ice hockey equipment and what looks to be other cast members from the show.

NO. CHILL. 🚨❄🏒 #EmilioEstevez is BACK as Gordon Bombay! Check out this photo from production on The Mighty Ducks, an Original Series coming soon to #DisneyPlus. pic.twitter.com/SSVEDUuO4w

The backdrop of the photo looks identical to Burnaby’s Scotia Barn ice rink, and a source tells Daily Hive that filming for the pilot will take place in Abbotsford next week.

According to an emailed statement from Disney, the 10-episode series will follow the present-day Mighty Ducks, who “have evolved from scrappy underdogs to an ultra-competitive, powerhouse youth hockey team.”

“After 12-year-old Evan (Noon) is unceremoniously cut from the Ducks, he and his mom Alex (Graham) set out to build their own ragtag team of misfits to challenge the cutthroat, win-at-all-costs culture of competitive youth sports. With the help of Gordon Bombay, they discover the joys of playing just for the love of the game.”

A release date for the series hasn’t been announced yet, but filming is scheduled to take place in Metro Vancouver from February to June 2020.