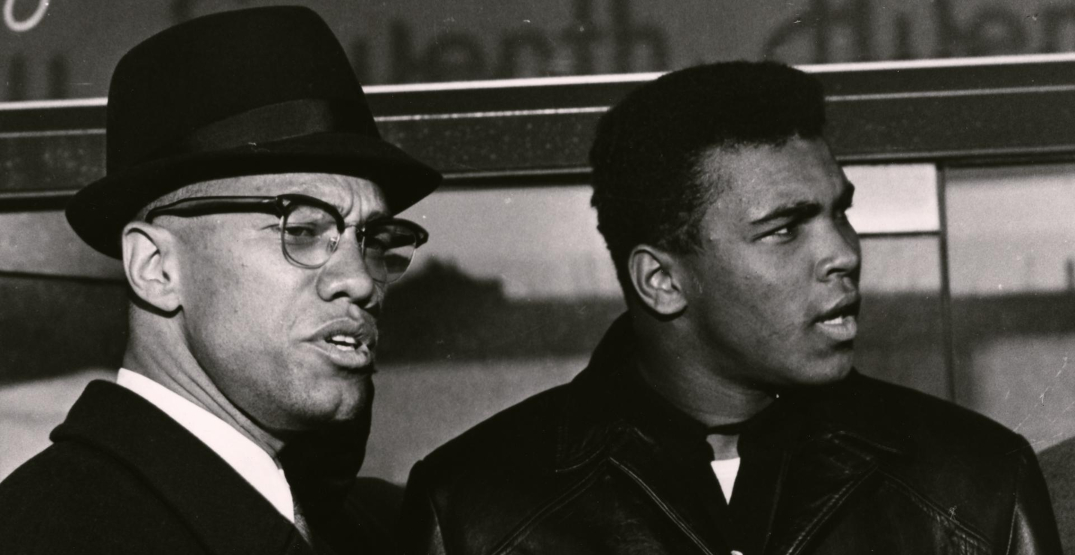 We’re already more than two weeks into September and the month is zooming by. What better way to slow down life’s hectic hustle and bustle than by checking out a new movie (from the comfort of your couch)?

Luckily, Netflix Canada has a few enticing titles for you to check out.

Here’s what’s worth checking out on Netflix Canada today because before you know it, it’ll be the weekend.

Scary story fan Alex must tell a spine-tingling tale every night — or stay trapped with his new friend in a wicked witch’s magical apartment forever.

From a chance meeting to a tragic fallout, Malcolm X and Muhammad Ali’s extraordinary bond cracks under the weight of distrust and shifting ideals.

The Women and the Murderer

This documentary follows a police chief and a murder victim’s mother in their unflagging efforts to find and prosecute a serial killer in 1990s Paris.

Slipped a fatal poison on her final job, a ruthless assassin working in Tokyo has less than 24 hours to find out who ordered the hit and exact revenge. It stars Woody Harrelson.

You vs. Wild: Out Cold

After a plane crash leaves Bear with amnesia, he must make choices to save the missing pilot and survive in this high-stakes interactive adventure.