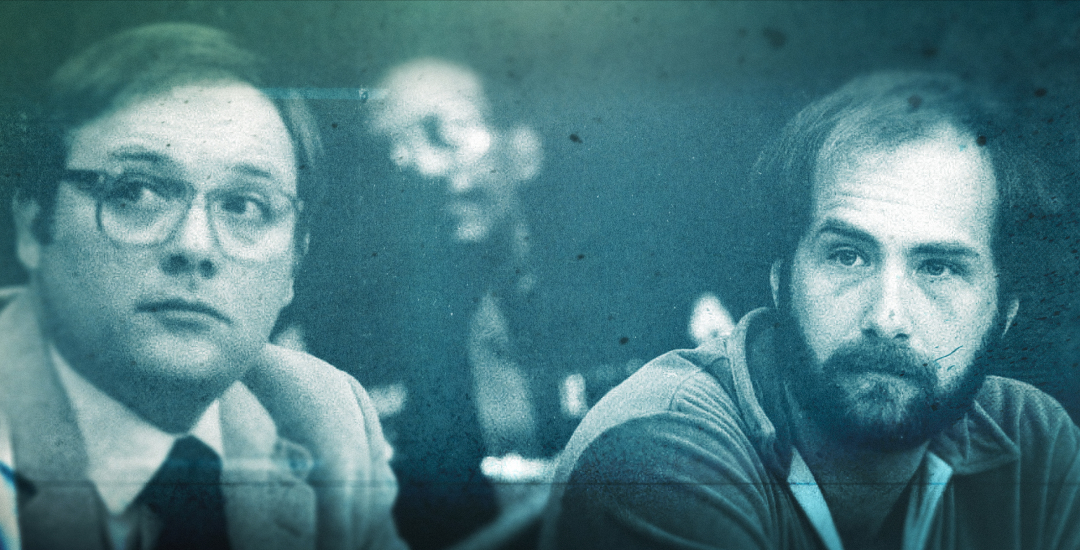 Monster Inside: The 24 Faces of Billy Milligan

As we breeze through the remainder of September, make sure to treat yourself to a relaxing night in. And when it comes to movies nights, Netflix is king.

Now that you’ve made it to the midway point of the workweek, Netflix Canada has a few enticing titles for you to check out.

Tired of the small-time grind, three Marseille cops get a chance to bust a major drug network. But lines blur when a key informant makes a big ask.

Florida residents Haley and her father get trapped in a massive hurricane and struggle to escape. But things get worse when they realize that the floodwater is the least of their fears.