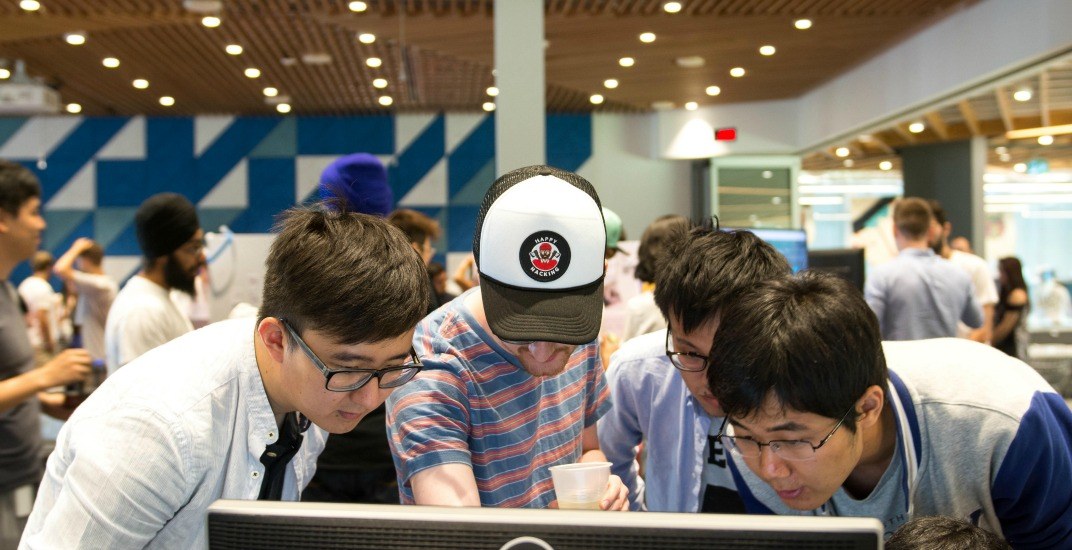 Microsoft has announced that it will be creating 50 new jobs at its Vancouver office over the next fiscal year.

Smith also announced that Microsoft would be forging two new education partnerships with BC institutions to help empower the next generation of tech entrepreneurs.

“By continuing to partner with British Columbia’s business and education community, we’re excited to play a part in helping British Columbians enter the growing technology workforce. Students in Vancouver will become leaders in this next wave of innovation that reinvents how we work, learn and play.”

As well as helping local high schools in BC to build sustainable computer science programs, Microsoft is also partnering with BCIT to develop a first-of-its-kind mixed-reality degree.

By providing guidance for the program, Microsoft will help train students to meet the skill sets needed for careers in the burgeoning field of digital media and entertainment.

For students, it’s an opportunity to gain vital skills and a foot in the door of a fast-growing industry.

“As a significant provider of IT and computing diploma graduates in the province, we know there is immense opportunity for students preparing to enter the Lower Mainland’s growing tech industry,” said BCIT President Kathy Kinloch.

“Collaborating with Microsoft will help keep BCIT at the forefront of technical innovation and sets our students up to enter the job market with the highly desirable skills that businesses are demanding.”