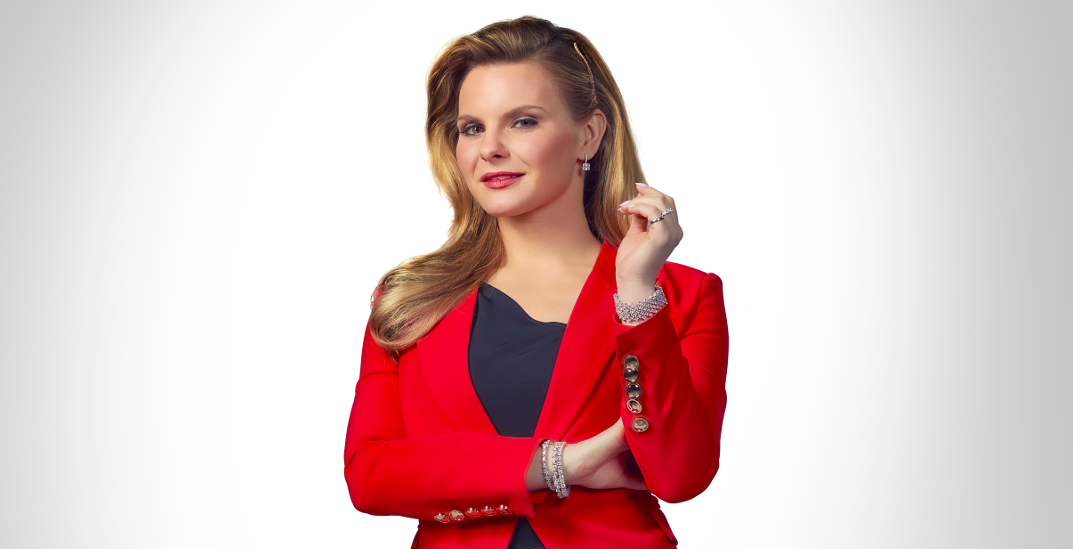 The Pitch, an online competition to help the startup community during the COVID-19 pandemic, announced that Michele Romanow, CBC Dragons’ Den star and the co-founder and president of Clearbanc, will be the guest judge for the second annual event.

Powered by Orbiiit, The Pitch gives startups a chance to showcase their work to investors and consumers for a shot to win $25,000 in cash and prizes. The competition is open to all startups and entrepreneurs globally, and submissions are open now until May 4.

Romanow will judge the top 10 pitches in the final round, with winners being announced on June 18. The winning pitch will receive $10,000 cash, a $15,000 digital marketing credit, and a one-on-one mentoring session with the serial entrepreneur.

“I am thrilled to help The Pitch, especially during these trying times for many startups,” Romanow said in a release. “Together with Orbiiit, we hope to shine a light on innovative startups and help the entrepreneurs behind them.”

Romanow was listed as one of the 100 Most Powerful Women in Canada in 2015, Forbes Top 20 Most Disruptive “Millennials on a Mission” in 2013, and Canadian Innovation Awards’ Angel Investor of the Year in 2018. She joined Dragons’ Den in 2015 and is the youngest cast member in the show’s history.

Orbiiit is encouraging founders who are womxn, racialized people, members of the LGBTQ community, and those living with disabilities to enter The Pitch. According to the competition’s founders, with less than 10% of all venture capital funding going to these groups, it would be unfortunate to miss out on so much potential innovation for the world.

“As a startup ourselves, we understand the challenges to get noticed and raise capital,” explained Nader Navabi, CEO of Orbiiit. “Fortunately, we are now able to provide a platform for startups and founders of any background to get exposure, and compete to win cash and prizes.”

Startups can enter The Pitch by posting a video link entry of their pitch until May 4. Thereafter, startups can accumulate votes by sending their Orbiiit entry link to their network. Orbiiit also announced that net proceeds from the competition will benefit WLTH Foundation, which helps provide financial literacy for inner city youth.

One of the first year’s success stories is Hardpops, which finished fourth place overall in the competition and got noticed by one of the judges. The alcohol-infused popsicles received a significant investment, moved into an office space, and are currently scaling their product.

For more information on The Pitch by Michele Romanow and to enter, visit Orbiiit.

Daily Hive is a proud media partner of The Pitch