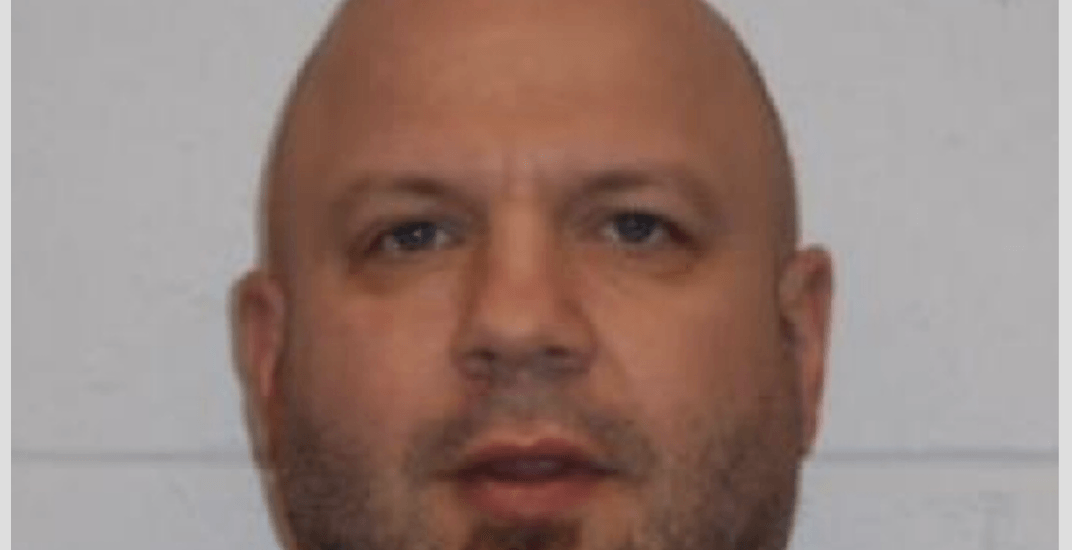 A 42-year-old convicted sex offender who didn’t return to his halfway house in the Vancouver area is now wanted on a Canada-wide warrant.

Michael Hans Bopfinger failed to return by his curfew time on Friday, August 25.

Bopfinger is described by police ‎as a white male, 5’9, 300 lbs, with a shaved head, and blue eyes.

He also has a tattoo on his left upper arm of tribal art and a Powery symbol on his right forearm. He was last seen wearing a white T-shirt with a black logo, camouflage shorts, and black runners.

Anyone who sees Bopfinger, or has any information on his whereabouts is asked to call 911 immediately.