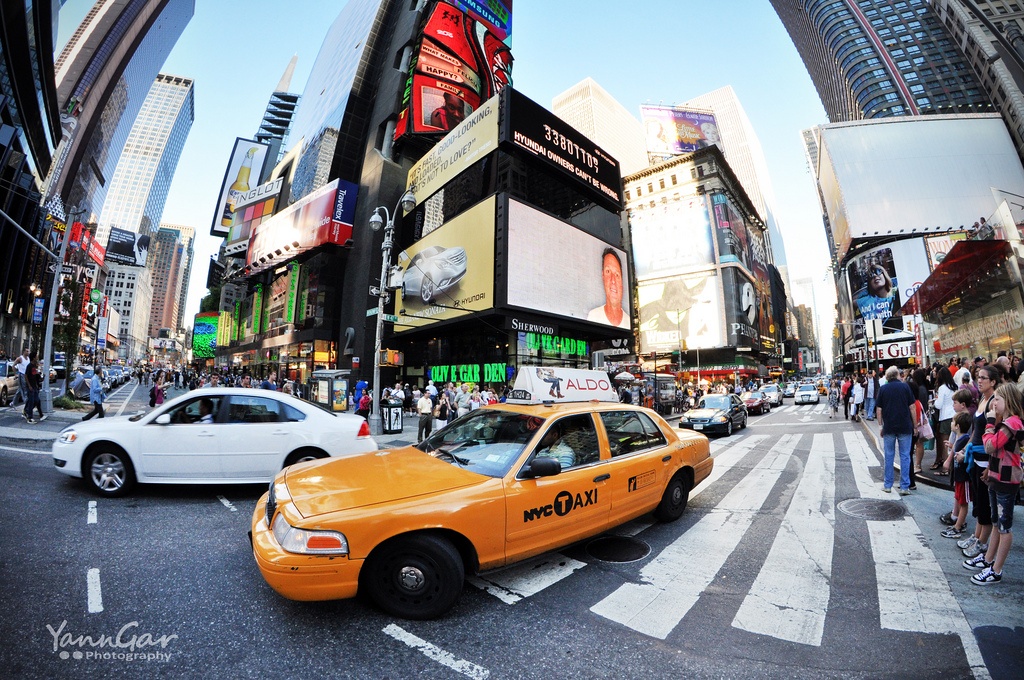 Metropolis at Metrotown will be holding their 5th Annual Retail Job Fair at the end of the month.

Opened in 1986, Metrotown Centre is the largest mall in B.C. and the second largest in Canada! Metrotown has about 400 stores, including several major retail stores (The Bay, Chapters, Atmosphere, Old Navy, Sport Chek, etc.)

On Saturday September 29, Metropolis at Metrotown will host its 5th Annual Retail Job Fair in the Atrium and Grand Courts. The fair will run from 10am to 6pm.

The Job Fair is open to job searchers seeking part-time, full-time, entry-level, or managerial positions. Applicants are encouraged to bring several résumés and a list of the retailers they are interested in visiting. Some retailers will hold interviews on the spot.

The event is expected to attract hundreds of young people, many of whom are seeking their first job. More than 30 retailers will fill hundreds of positions available for the upcoming holiday season.