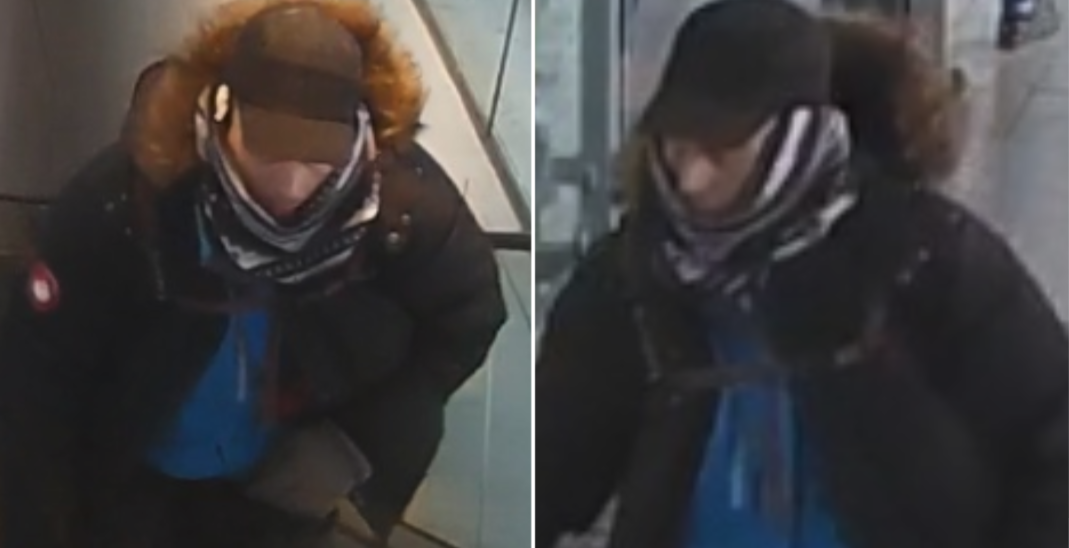 According to police, the incident took place on January 14, 2020, at 9 am, when a man got off the SkyTrain at Main Street-Science World Station and proceeded towards the fare gates. He tapped his Compass Card and as he walked through the gate he saw a man trying multiple fares.

The suspect allegedly yelled at the victim and accused him of stealing his “tap.” He then is said to have head-butted the victim and grabbed a metal pipe and hit him over the head.

The suspect ran off and a witness immediately called 911.

The victim was taken to hospital and was treated for a  concussion and a laceration on his head, requiring eight staples.

Transit police say the “level of violence this man was willing to use is shocking.”

“All passengers using our transit system have the right to travel without fear of harassment or assault. Transit Police take all such reports seriously and investigate thoroughly.”

Transit Police would like to speak to anyone with information about the identity of this suspect, or who witnessed this incident. Contact the Transit Police tip line at 604.516.7419 or text us using code 87.77.77, referring to file 2020-1014.