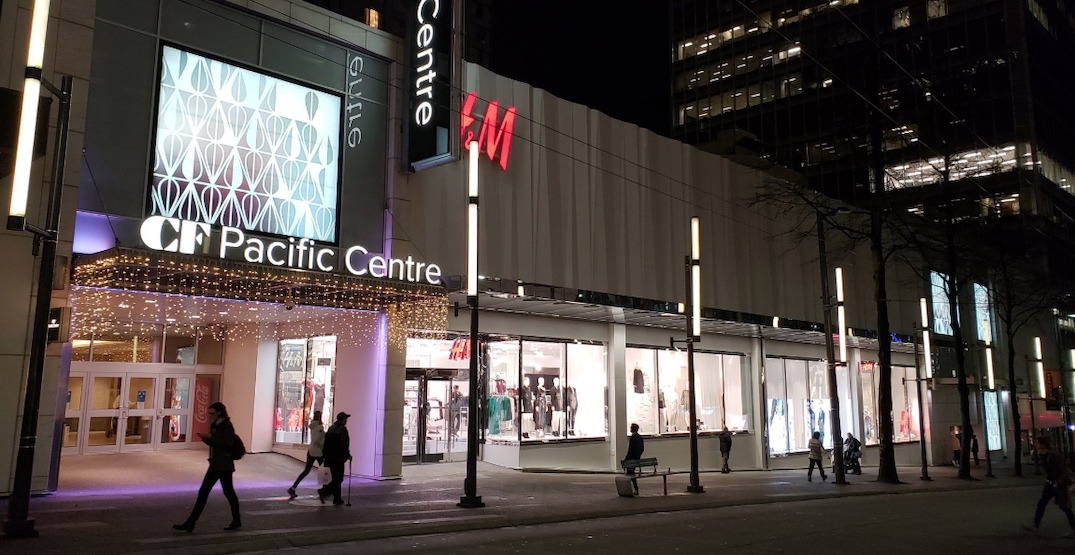 The resulting disruptions from next week’s three-day shutdown of bus and SeaBus services coincides with one of the most important periods of the year for retailers.

However, without the foot traffic that buses and SeaBus bring, accounting for over 60% of the region’s transit system ridership, there could be a hit to businesses.

“I would expect a transit strike to lower traffic at stores, despite SkyTrain still running as normal as it simply will take more time and effort to get around the region,” Bryan Yu, the deputy chief economist of Central 1, told Daily Hive.

This is not to say a proportion of transit riders who normally rely on buses and the SeaBus will not find other ways of getting around, such as carshare, carpooling, and taxi. But demand for these services will be exceedingly high, likely far outpacing supply. Others may shift their shopping over the weekend, given that Black Friday sales typically extend for two additional days.

The union currently plans to allow its members to return to their full positions on Saturday, November 30, permitting the return of regular transit service levels. But the extent of the labour action beyond this date, including the potential for additional shutdown days, is unclear.

Many retail employees who rely on transit may also have difficulty getting to work during this peak shopping day. And there could also be an impact to restaurants that may be counting on a boost in business from larger crowds.

“Regardless, this has been a weak year for retail spending, with provincial sales at best flat compared to 2018,” Yu added. “The strike will further put pressure on retailers hoping for an improvement in late year. Shoppers will likely further move to the online space for purchases which continues to grow at a strong pace, compared to brick-and-mortar purchases.”

Although downtown Vancouver is served by two SkyTrain lines, it could potentially take the biggest hit in the region on Black Friday without its bus and SeaBus services.

Buses operating along the Granville Strip alone bring tens of thousands of people into downtown daily, and SeaBus sees weekday boardings of about 20,000 people per day. But the Blue Bus system, unaffected by the strike as it is operated by West Vancouver District, will continue to bring some North Shore residents into downtown.

The motionless bus loop at Metrotown Station, one of the busiest bus exchanges in the region, would likely cut some of the foot traffic into Metropolis at Metrotown shopping mall. This bus loop sees about 25,000 passengers per day.

Shopping districts and malls that are more car-centric can expect to see less of a direct hit.