Security has been stepped up on Metro Vancouver’s public transit system following the deadly terror attacks in Brussels.

TransLink’s Transit Police says it is taking extra security precautions with the deployment of additional police officers in high visibility uniforms. As well, explosive sniffing dogs will also be used to ensure the transit system is safe to use.

“Although there is no specific threat to the TransLink system or infrastructure at this time, our officers remain vigilant and encourage the public to report any suspicious activity,” reads a statement by Transit Police.

The attacks have claimed at least 34 lives and injured hundreds. Two bombs exploded at Zaventem Airport and another bomb went off shortly after at Maelbeek metro station, near the principle institutions of the European Union.

TransLink joins other transit systems across Europe and North America in heightening their security in the wake of this morning’s attacks. In North America, this includes the systems in New York, Washington D.C., Los Angeles, and Toronto, where extra security has been scattered across the TTC subway system and downtown’s Union Station hub.

Security has also been increased at Vancouver International Airport, with the deployment of more security and RCMP officers, in line with other airports in the world. 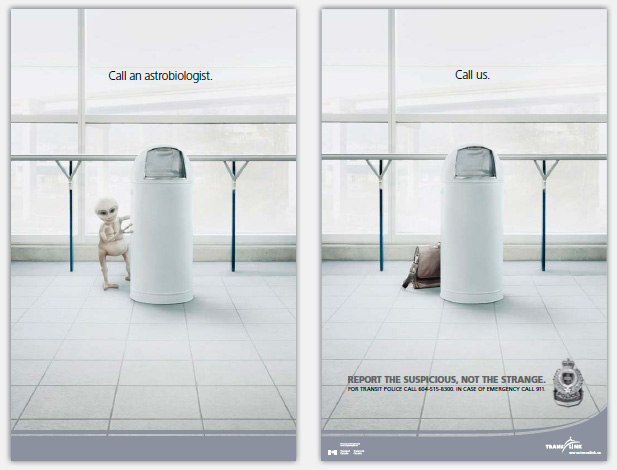 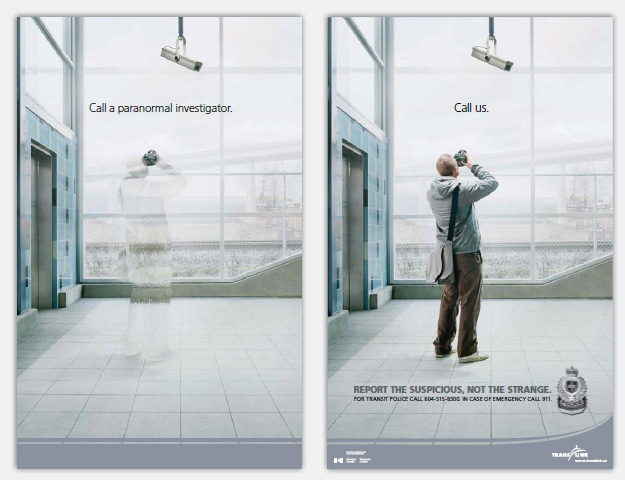