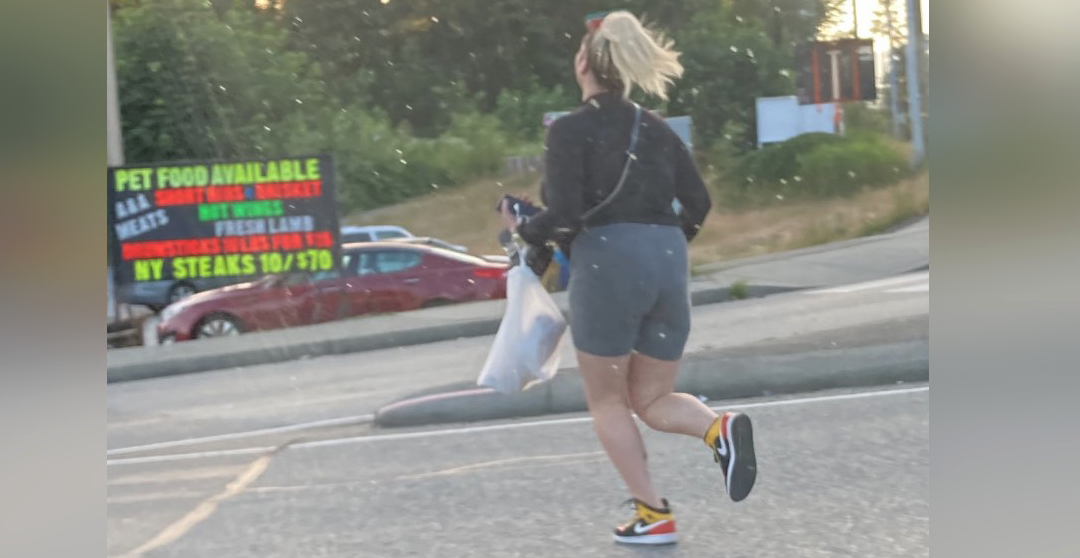 Coquitlam RCMP are asking the public’s help in identifying a suspect involved in a road rage incident earlier this month.

According to police, the incident took place on July 4, 2020, at around 8:15 pm, when two women became involved in an altercation at the intersection of Lougheed Highway and Shaughnessy Street, Port Coquitlam.

According to Corporal Michael McLaughlin, a passenger in a car claims the two young female pedestrians gave her the finger.

“One of those young women allegedly punched the complainant through an open window,” said McLaughlin.

“Obviously we’re only getting one side of this story. We’d like to speak to the two other women who were involved in this file or any witness who saw this event or recognizes the suspect.”

The woman who was allegedly punched managed to take a photo of the suspect while she ran away. The suspect’s back is to the camera but police are highlighting these specific details: 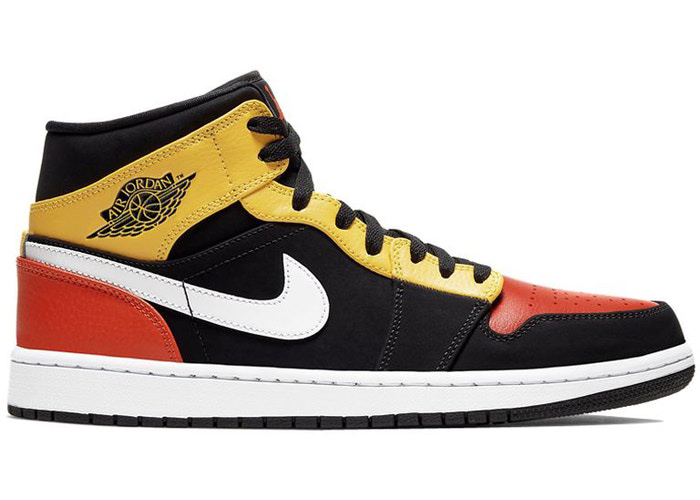 Anyone who knows the suspect should ask her to call police. Coquitlam RCMP investigators have an open mind and want to hear her side of the story. The Coquitlam RCMP non-emergency number is 604-945-1550 and the investigator is Cst. Bret Roach (file 2020-17432).