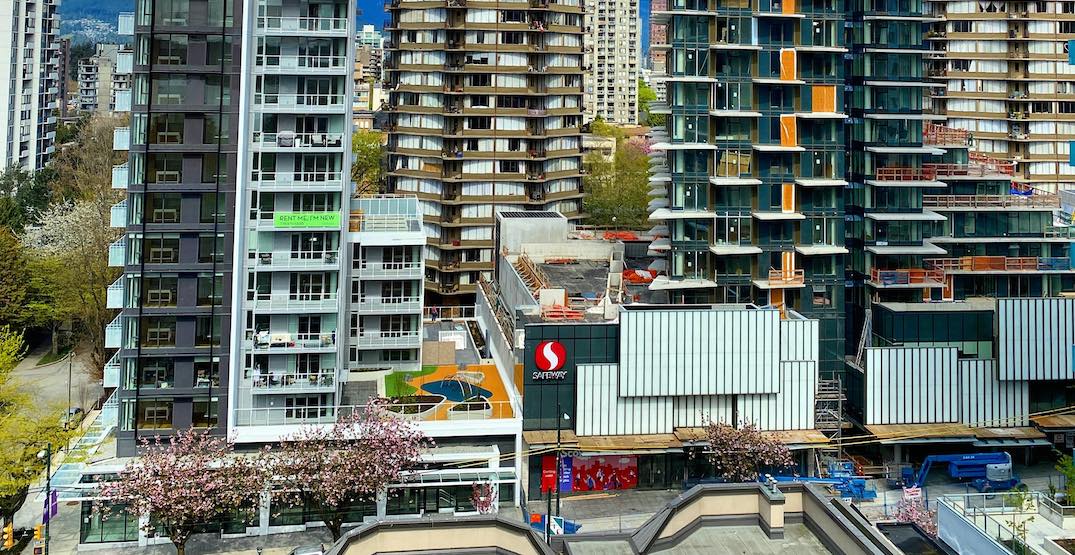 Reversing the earlier pandemic trend of an exodus, tenants returned to central areas of the region, but with higher rents. Vacancy rates in the downtown Vancouver peninsula dropped from 4% in 2020 to 1.6% in 2021, and Vancouver overall has a lower vacancy than the region as a whole.

Metro Vancouver’s rental conditions greatly contrast with other major urban centres in the country, especially the Toronto region, where vacancy rose to 4.6% in 2021 and renters continued to leave central areas.

Within the University Endowment Lands and University of British Columbia, the purpose-built rental apartment vacancy rate decreased from the pandemic high of 13% in 2020 to 0% in 2021. Vacancy rates in suburban communities also dropped.

“From both international and domestic origins, migration to the Vancouver area increased strongly in 2021 as borders reopened and BC’s economy expanded,” reads the report.

“Migration is responsible for most of the region’s population growth and new migrants tend to form renter households. These developments increased rental demand. In particular, rental demand from international migrants is expected to remain strong over the coming years, given the federal government’s higher immigration targets.”

Unsurprisingly, newer units come at a greater cost. Average rents in the region for new purpose-built two-bedroom reached $2,552 — above both the asking rent of $2,032 and occupied rent of $1,828 for two-bedroom units of all building ages.

CMHC estimates less than a quarter of market purpose-built rental homes are affordable to households earning under $48,000 annually, and only one in 1,000 units are affordable to renter households in the bottom 20% bracket of incomes. Most of the units with the lowest rents are also small and unsuitable for families with children.

It is estimated 198 hours of work are needed per month to keep monthly rent at 30% of gross income for a two-bedroom purpose-built rental apartment, based on earning the average wage in the region. Full-time employment equals to 150 hours per month, which means Metro Vancouver residents who fall under these categories would need another source of income, in addition to their full-time work.

“While some challenges remain, employment for younger people and workers in the accommodation and food services industries recovered strongly,” reads the report, describing the rental challenges for lower income workers.

“Both of these groups disproportionally rent. Renewed earnings allowed new rental households to form, particularly in central areas with high rents that had been vacated in 2020.”

Rents for purpose-built rental homes were up by 2% as a result of turnover, and the asking rent for vacant units was about 10% higher than the average overall rent for occupied units.

“Units in new structures had higher rents and vacancy rates than units of all ages, though the differences were less pronounced than in 2020 as many new units found tenants. Research shows that new rental supply aids affordability at the regional level as new, higher-priced units free up lower-priced units and ease demand for existing housing,” continues the report.

A for rental condominiums, which are generally standalone condominium units used as a rental income opportunity by their owners, the availability of this larger segment of the rental housing supply increased by 2,550 units or 3.3% in 2021.

“These results contrasted the strong conversions of existing condominiums to long-term rental in 2019 and 2020, when property owners adapted to new housing policies designed to encourage long-term rentals,” added the report.

“Those interested in repurposing their property to long-term rental have now likely done so. As a result, the entirety of the increase in rented condominiums is now coming from new supply. Higher owner-occupant demand for condominiums in 2021 also lowered the share of investors renting their units to long-term tenants.”