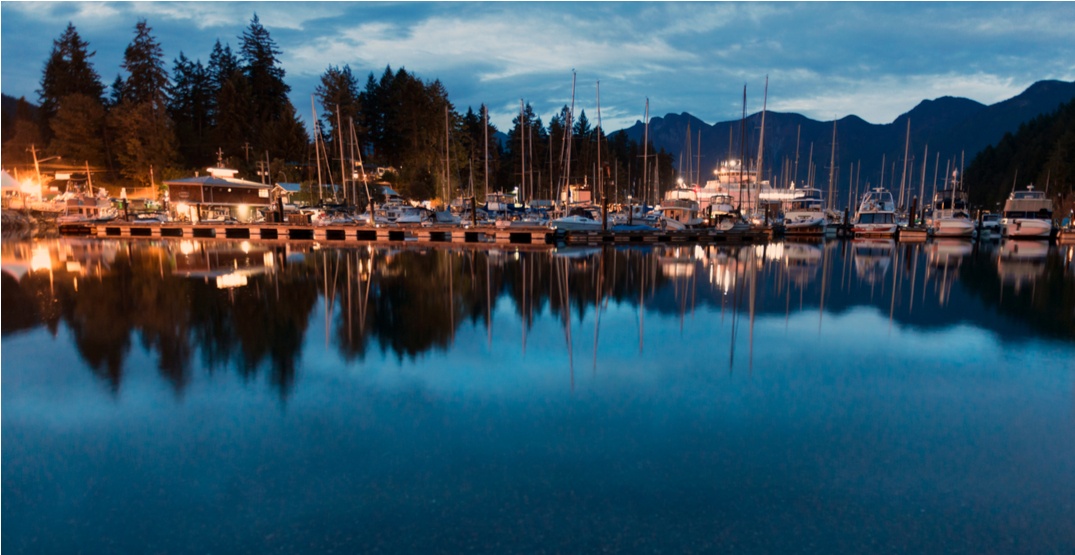 Specifically, the study compared the year-over-year difference in January benchmark home prices across 21 areas in the region for single-family detached homes and apartments.

Zoocasa said this comparison “revealed dollar-losses of hundreds of thousands of dollars in the highest-priced housing markets.” 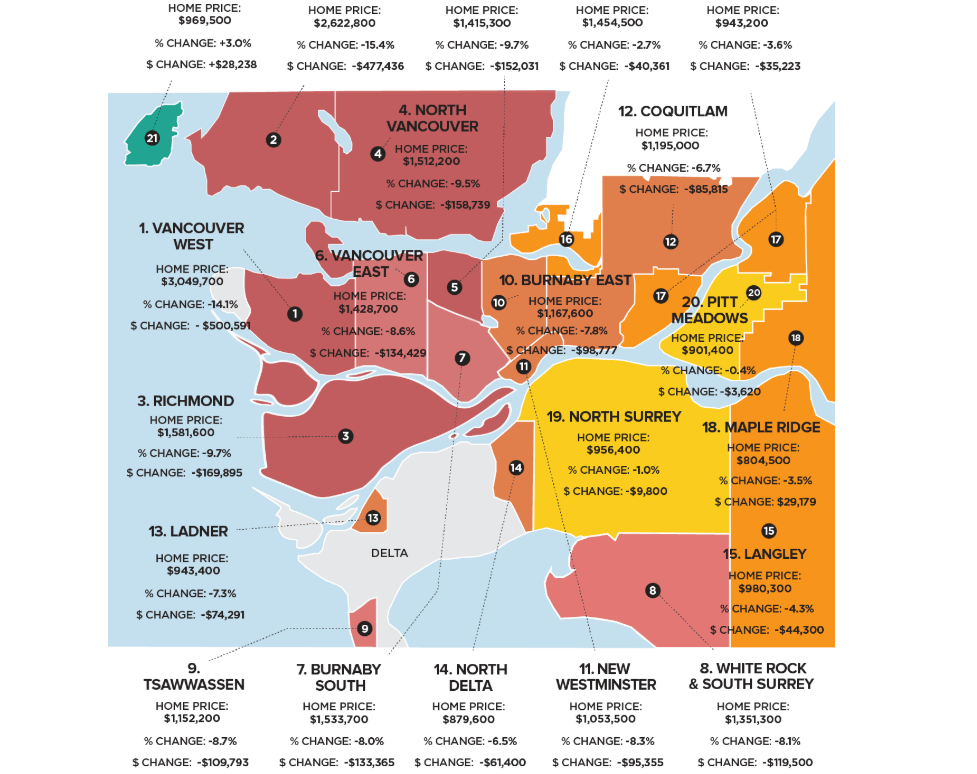