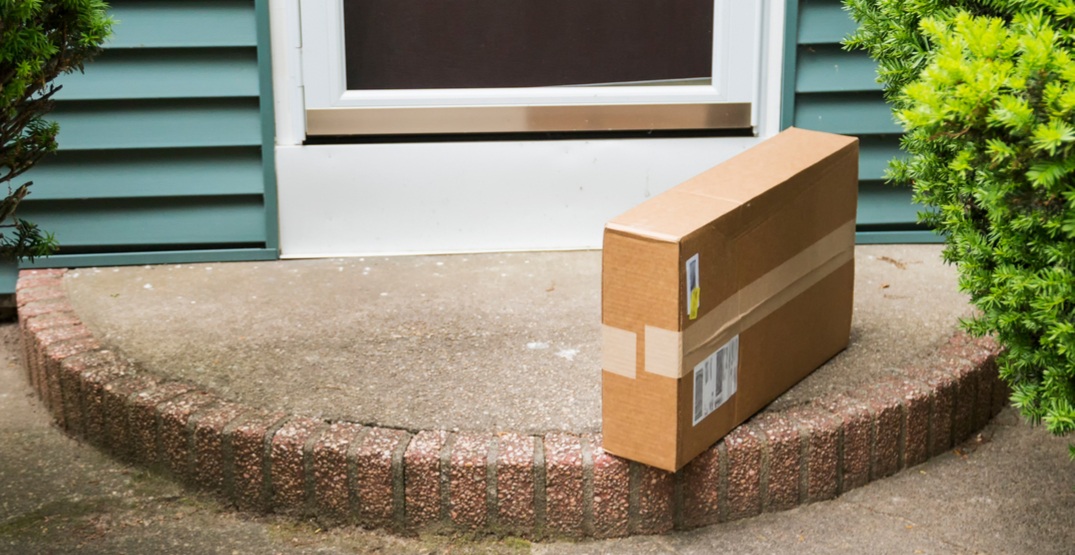 A 40-year-old man is facing charges after he was caught in the act of stealing a parcel from the doorstep of a Delta home recently.

According to Delta Police, the incident took place on December 5, in the 9200 block of 118th Street, when the suspect – Delta resident Taranjot Singh Grewal – was observed stealing a parcel from the doorstep of a home.

Now, Singh is facing five charges stemming from this incident and a related earlier incident. Charges against him include three counts of theft of mail, from three addresses on 116th Street, 118th Street and Carver Crescent. He is also charged with theft of a pickup canopy from November 16, 2018, and possession of stolen mail from that same day.

“Our officers were very pleased to stop this real-life holiday Grinch in his tracks,” said Delta Police spokesperson Cris Leykauf.

In light of this latest incident, Delta Police have also issued a series of reminders to the public on how they can protect parcels delivered to their homes from being stolen:

Grewal appeared in Surrey court on December 10, and has been remanded into police custody until December 24, 2018.

He is considered a “prolific” property offender by police.