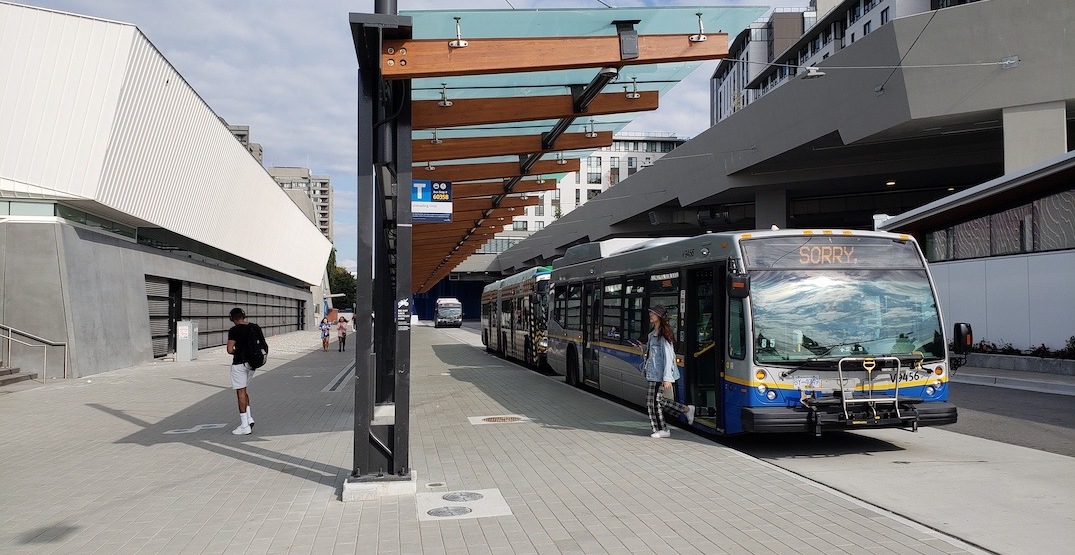 Two mayors in Metro Vancouver on Friday provided virtual testimonies to the House of Commons’ Standing Committee on Finance on the urgent need for funding to support municipal governments and public transit authorities across Canada.

Burnaby mayor Mike Hurley laid out the financial issues municipal governments are facing as a result of the tumble in fee-based revenues and the increasing demands of residents during the crisis.

“Local governments and their respective communities continue to suffer as many recently announced programs do not extend to local government,” said Hurley.

“Local government are the closest connections to the people as we provide essential services in meeting the needs of residents,” specifically noting police and fire services, sanitation, and community outreach initiatives.

Currently, none of the various wage subsidy programs from the federal government are offered to municipal governments.

But Hurley says expanding the Canada Emergency Wage Subsidy’s (CEWS) offer of 75% subsidy alone to municipal governments would allow the City of Burnaby to recall its 1,500 laid off staff — mainly within departments such as parks and recreation, and libraries — and redeploy them into roles that assist struggling seniors who are unable to leave their homes, the homeless, and other social issues arising from COVID-19.

At the moment, he says, even with the reduction in operating expenses and the cancellation or deferment of capital projects, the city is still experiencing a revenue shortfall of between $5 million and $6 million every month.

“At the very least the federal government needs to provide local governments with funding similar to the financial aid offered to the business community.”

New Westminster Mayor, Jonathan Cote, who is also the chair of TransLink’s Mayors’ Council, addressed the dire situations public transit authorities are facing across the country, calling it a “national issue” that requires a national strategy.

Cote reiterated many of the comments he made over the past few weeks about TransLink’s fiscal crisis, with a $75 million monthly revenue loss and ridership down by 83%.

Drastic cuts in service levels and layoffs of 1,500 people have narrowed the shortfall gap to $50 million, however, when coupled with physical distancing measures that reduce capacity even further, this has resulted in long delays and pass-ups on major routes.

As a public entity, public transit authorities like TransLink also do not qualify for the federal government’s wage subsidy programs, including CEWS.

About 75,000 people in the region still rely on the public transit system; about nine-in-10 trips made during the pandemic are related to essential services, such as those shopping for essential goods, and those working at the grocery store and healthcare facilities.

Over the past 20 years, with the growth of the public transit system, there has also been a shift away from car ownership in Metro Vancouver, where 150,000 households do not own a car. As a result, public transit is their main way of getting around.

The public transit authority is forecasting total revenue shortfalls of between $570 million and $680 million in 2020 and an additional $120 million to $885 million in 2021. The full impact on its revenues from COVID-19 could range between $710 million to $3.25 billion.

Cote maintains that public transit service levels need to be restored to provide a key tool for the forthcoming economic recovery period.

“As we deal with the emergent crisis that we are dealing with right now and as we plan towards the recovery, we strongly feel that a viable and functional transit system will be necessary during both of these phases,” said Cote.

“If we’re unable to get provincial and federal support, we will have to look at very difficult discussion of cutting transit service even more. This is going to be very odd to the general public that as we move out of the health crisis and move into the economic recovery, you’re going to be having a failing transit system that provides less and less mobility options at a time when people need more options.”

At the moment, with the collapse of fare and fuel tax revenues, TransLink is using its cash reserves to support operating expenses, but at this rate, these reserves will be fully depleted later this year. Moreover, these reserves were intended as cash flow to help fund maintenance and expansion projects.

To support the recovery, the federal government has already indicated it is looking to introduce significant infrastructure spending later this year. Cote noted that public transit infrastructure will be ideal for the surge in investments, which will most certainly focus on shovel-ready projects.

The comments by both mayors are the latest drive from local levels of government, Federation of Canadian Municipalities, and the Canadian Urban Transit Association to seek emergency operating funding for municipal governments and public transit authorities.

In some large jurisdictions, such as Calgary and Toronto, public transit is also under the direct purview of municipal governments, specifically Calgary Transit and the Toronto Transit Commission, respectively. On the other hand, as TransLink has an operating area covering 23 local jurisdictions in Metro Vancouver, it operates as an independent public entity governed by both the Mayors’ Council and provincial government legislation.