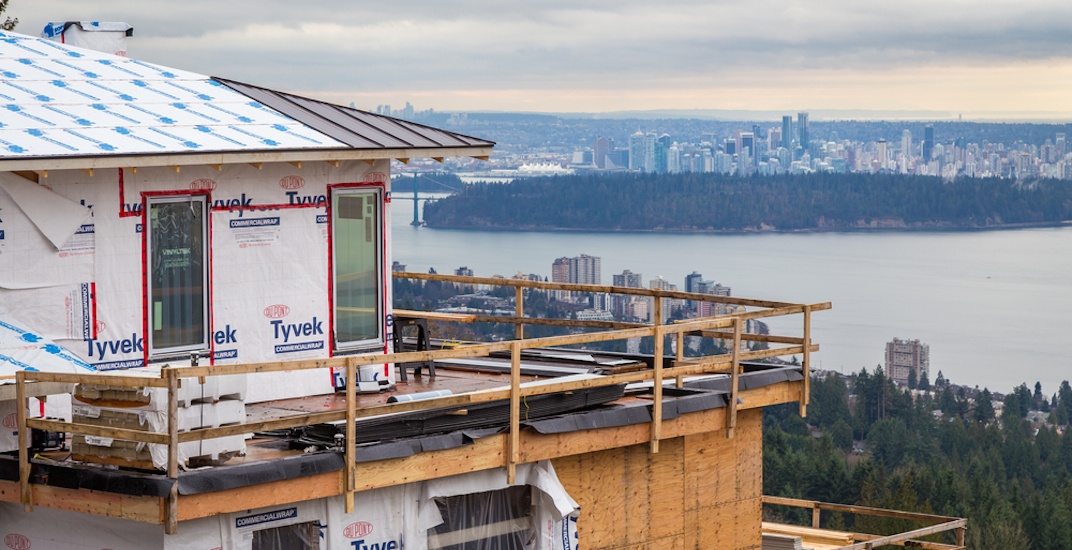 A new analysis paints the picture of how housing market cycles come and go, and based on 20 years of data Metro Vancouver’s market is “primed for a comeback.”

Kevin Skipworth, the Chief Economist and Managing Broker of Dexter Realty, says recent sales figures indicate there is “renewed confidence” in the housing market, despite recent monthly sales trending below the 10-year average and other poor reports that paint a bleak picture.

“Sales in May were 44% above those in April, as such, it’s not a slumping market, but one with a gasp of breath,” he wrote.

“In each of these periods, there were either over or close to 20,000 listings on the market. In this current cycle we are seeing the market struggle to get over 15,000 active listings — at a time when the overall housing stock is at its highest. Demand is and will increase, and supply is clearly less than other significant slower markets.” 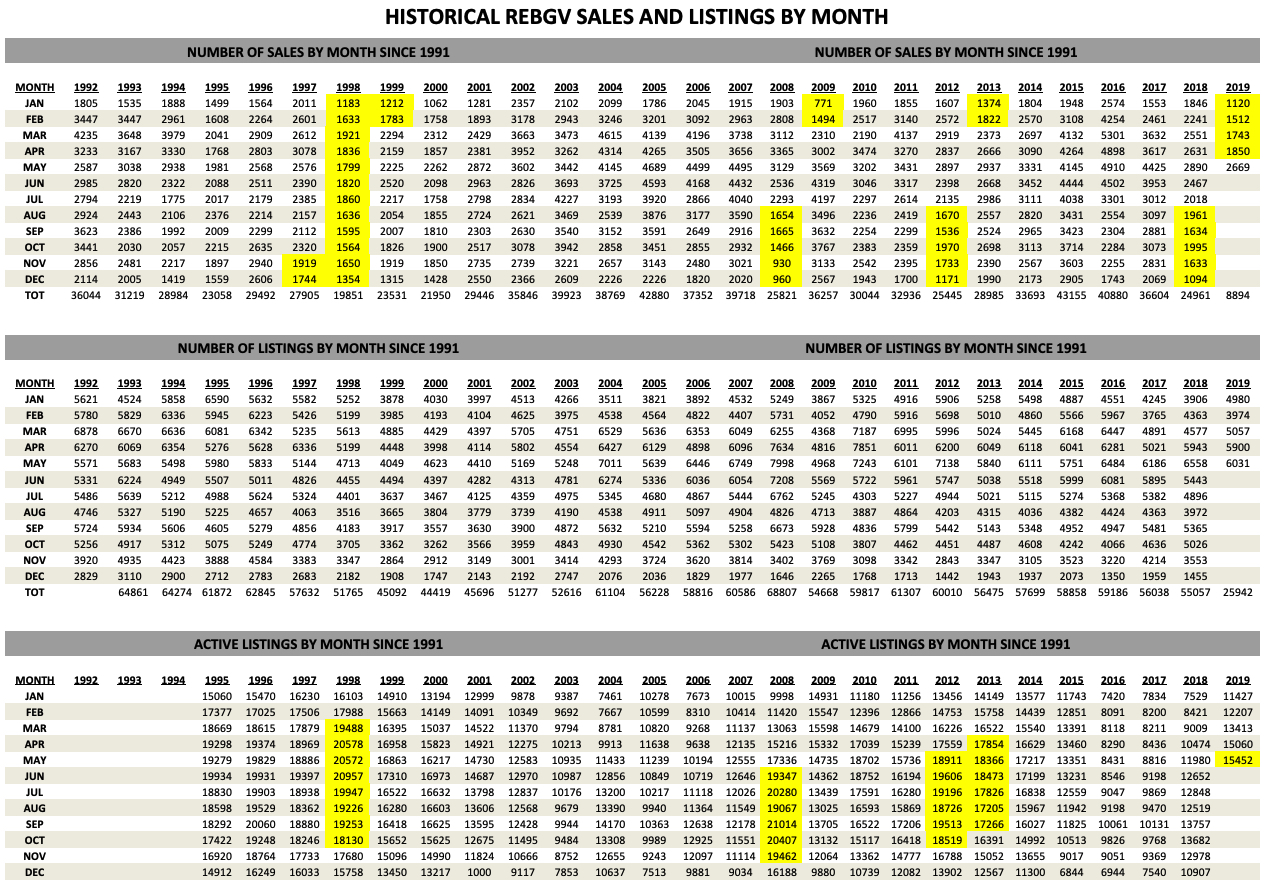 Metro Vancouver housing market history since 1992, with slowdown periods highlighted in yellow. Click on the image for an expanded version. (Dexter Realty)

Moreover, Skipworth notes the lack of homes listed during one of the slowest periods in the market in 30 years indicates sellers are not looking to “panic sell.”

“Some will sell out of need and agree to prices below what they would like, others will hold and wait,” he wrote.

“There is confidence in the Metro Vancouver real estate market long term — with more buyers and fewer sellers, it will lead to stabilization in the market. We may be seeing prices bottom out in the lower and middle end of the market, but there are still great opportunities for buyers, however, they are diminishing.”

Skipworth also questions recent government interventions and the results they have produced, going as far as calling them ineffective in lowering affordability for general consumers.

He says the provincial government’s new taxes and the federal government’s heightened stress test “only served to reduce prices significantly in the high end for those the government wanted out of this market and, unwittingly, prevented home buyers from getting into homes in the lower end.”

This is why “affordability overall has not improved and will not get any better without a serious look at the ill-conceived government policies and other factors keeping new homes from making it through the rezoning process to completion,” adding that “the market is always right — supply and demand ultimately dictates market conditions.”

Until there are changes to the recent reforms, along with the challenges with restrictive municipal zoning, developers will continue to pull back and there will be a lack of new supply and particularly “the right supply” over the short-term period of the next two to four years.

“That, coupled with low resale inventories, significant pent up demand, a growing population and Metro Vancouver being a region where people gravitate to, the cycle will continue with demand outstripping supply and prices rising,” he continued.