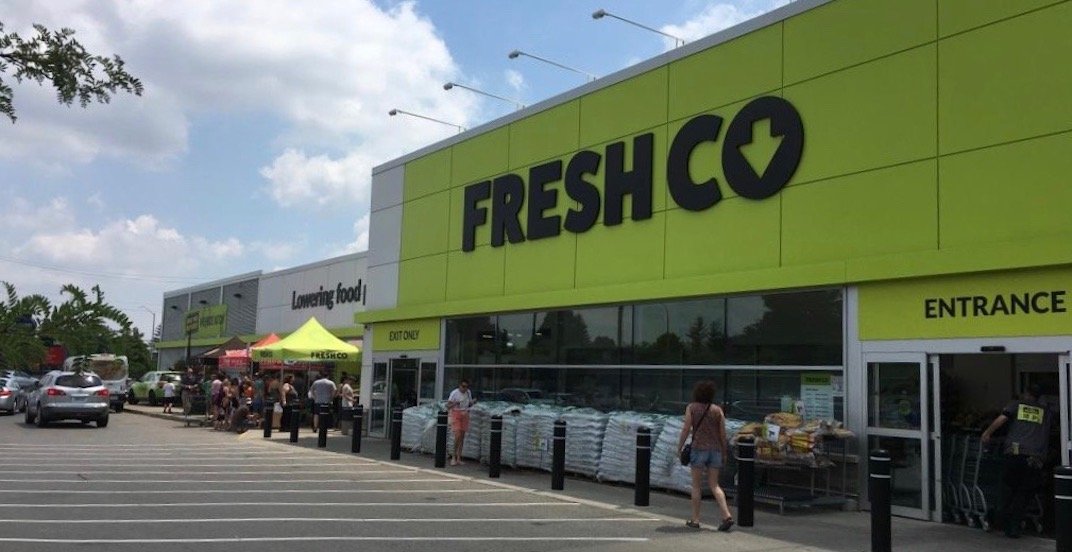 Sobeys announced 10 FreshCo locations will be opening in BC this year, and it looks like the first Metro Vancouver spots are almost ready.

The brand’s discount grocery store will be replacing the now-shuttered Sobeys-owned Safeways in Metro Vancouver and beyond.

Both locations will be opening in Richmond on May 16 at 8 am.

Customers can head into FreshCO Blundell and FreshCo Broadmoor at 6140 Blundell Road and 10151 No 3 Road, respectively, in just under two weeks to get in on opening deals and exciting giveaways.

These two stores are FreshCo’s second and third in Western Canada. The first one opened in Mission, BC, just last month.