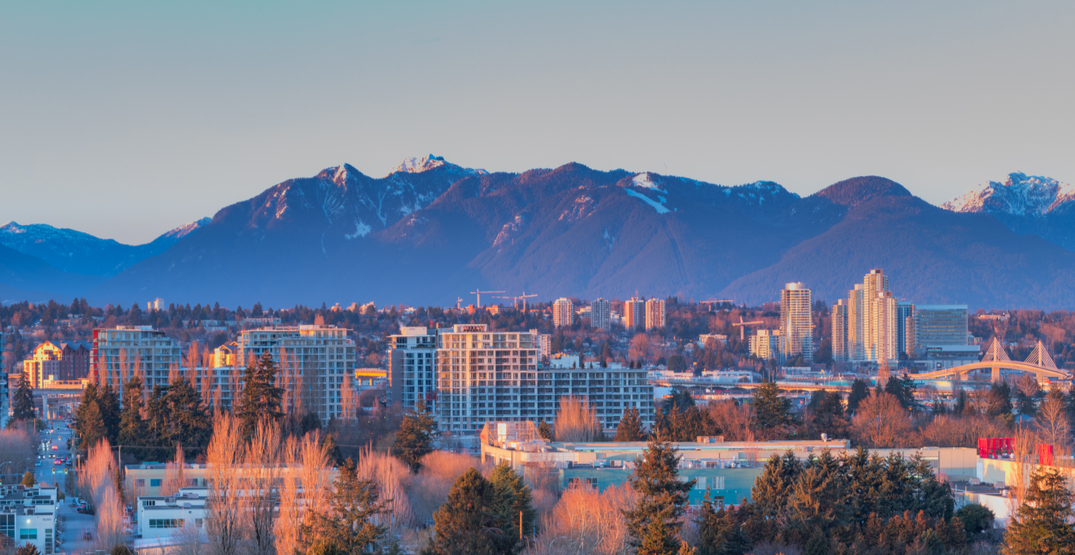 Newly compiled statistics by the British Columbia Real Estate Association (BCREA) show the Lower Mainland has seen a combined total of 60,096 home sales so far in 2021 as of the end of September.

This represents a staggering increase of 63% compared to the same period in 2020, indicative of pent-up demand in housing following 2020’s initial pandemic slowdown and the structural issues with housing affordability and supply in the Lower Mainland.

This includes 35,110 units sold so far in 2021 within the Real Estate Board of Greater Vancouver’s (REBGV) jurisdiction — a 63% increase from the 21,536 units in 2020. For the Fraser Valley Real Estate Board (FVREB), which includes Metro Vancouver’s eastern and southern cities of Surrey, Langley, Delta, and White Rock, a total of 21,091 units were sold this year as of the end of the third quarter, which is a 67% year-over-year increase from the 12,616 units last year.

The Chilliwack Real Estate Board also saw year-over-year growth of 56% to 3,895 units.

Average home prices soared year-over-year by 25% in both FVREB and Chilliwack — reaching averages of $798,000 and $566,000, respectively — propelled by low interest rates, and high demand from urban dwellers seeking larger and more affordable home options in the outskirts of Metro Vancouver and the Fraser Valley.

For the entire province, there were 99,182 home sales over the first nine months of the year, representing a 52% increase from 2020.

The heightened activity in the housing market peaked in March 2021, when an estimated 67,000 prospective buyers were searching for homes across BC while only 24,000 listings were available that month.

In some months, buyers outnumbered sellers by over seven potential buyers for every seller in the Fraser Valley, and nearly three to one across the province.

Conditions have since relatively levelled off, but supply issues remain problematic and are pushing up prices. In August 2021, the number of active listings in the four largest regions ranged between 50% and 80% of the number in January 2019 in the same region.

“Even with total demand now currently trending toward historically average levels, we estimate that the provincial market would have needed to roughly double the number of active listings available over the course of the pandemic to meet the surge in demand and keep prices flat over the period,” reads the analysis.

“The imbalance between supply and demand was even more pronounced in regions of the province experiencing significant relocation demand. Whether due to remote work opportunities, a pandemic-induced desire for space, or accelerated retirement plans, buyers flooded into markets on Vancouver Island, the Fraser Valley and the Okanagan, overwhelming limited supply and causing significant price increases.”

BCREA states there needs to be a coordinated strategy amongst all levels of government that incentivizes municipal governments to substantially increase their new housing supply targets.

Total active listings were down 37% last month year-over-year for BC as a whole, and over 50% below September 2020’s levels in the Fraser Valley.