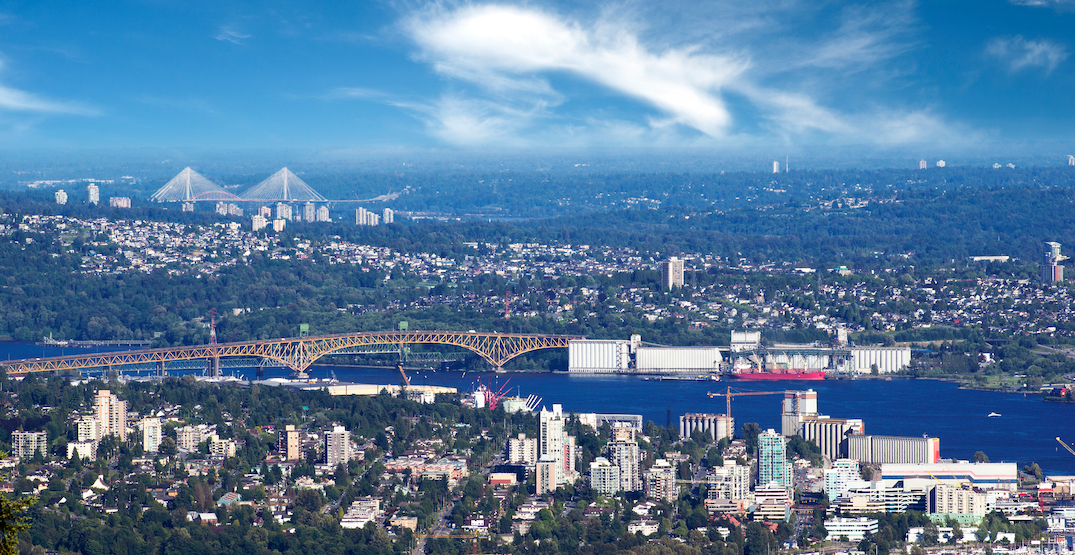 The Fraser Valley and Metro Vancouver’s eastern and southern suburban communities — areas under the jurisdiction of the Fraser Valley Real Estate Board (FVREB) — will see the deepest housing downturn in British Columbia, according to Central 1’s new BC economic forecast.

A sharp decline in sales volumes is expected starting in the third quarter of 2022, with the Bank of Canada expected to raise interest rates further over the coming months. This will price out many more would-be homebuyers out of the market, forcing them to turn to the lower cost options — especially in the urban centres — of buying condominiums or pursuing rental housing, even though the rental housing market is also highly strained with record high rent growth.

“It is worth emphasizing that fewer transactions reflect constrained homeownership activity rather than lower housing demand. Demand for shelter will continue to rise with the tight labour market and wage gains, population growth and millennial household formation, all of which remain firm,” states Central 1 chief economist Bryan Yu in his forecast.

“Buyers will still desire to own housing and pivot towards lower priced multi-family units and try to bargain sellers lower, but many will be shut out by higher carrying costs in the absence of higher down payments.”

“Home values in areas such as the Fraser Valley have turned lower amidst higher fixed rates and Bank of Canada hikes on variable rates. Early May data for the Lower Mainland markets pointed to a sharp sales decline and downward pressure in prices in the Fraser Valley region,” continues the forecast.

“Sales will decline the most in the Lower Mainland-Southwest driven by the Fraser Valley, although double-digit per cent declines are observed on Vancouver Island and the Okanagan with sales still supported by in-migration of retirees, already a pre-pandemic driver.”

The average MLS price in BC increased by 40% compared to just before the pandemic, and the combination of higher interest rates and prices increased the cost by over 50% compared to February 2020 and nearly 20% from the start of 2022 alone.

Although a declining price trend will dominate the forthcoming quarters, the relative declines will be modest, with much of the gains over the past two years still being retained.

The annual price declines in 2023 are expected to be highest in the eastern Lower Mainland — a drop of 6%, with Chilliwack leading with a drop of 11%, followed by Abbotsford’s expected drop of 9%. Overall, Metro Vancouver is forecast to see a drop of 5%, with its suburban markets seeing larger declines.

“Home sellers are generally loath to cut prices, meaning a period of reduced home sales while inventory builds and homes remain on the market for longer. A high inflationary environment and rising wages also support higher prices than pre-pandemic levels,” states the forecast.

“While sales-to-inventory ratios currently trend in range conducive to a sellers’ pace, downside momentum in transactions and temporary pressures from collapsed sales and re-listing activity, in addition to sentiment could tip markets into buyers’ conditions this year. A wildcard will be the proportion of investor-owned properties and whether more will come to market.”

The Lower Mainland’s housing starts, new home construction, are forecast to remain elevated, but they will drop by 20% this year — hovering near 40,000 units for 2023 and 2024. Demand will be supported by population growth fuelled by immigration and labour market activity, and pre-sold condominium projects.

But escalating construction costs for materials and labour from rampant inflation could be a curveball for new projects.