Residents and commercial operators of Metro Vancouver can soon expect to pay a fine for not recycling food scraps.

As part of Metro Vancouver’s Organic Disposal Ban, food scraps have not permitted in the garbage since January 2015. Since then there has been a six-month grace period for adjustment.

Starting July 1, there will be a 50 per cent surcharge for those who do not recycle food scraps in their green bin. Waste loads “with more than 25 per cent visible food will be surcharged.” This includes expired food, leftovers and cooked/uncooked meat.

This move is primarily targeted at businesses and grocery stores that still bring in large amounts of food scraps.

Metro Vancouver is pushing for food scraps recycling in order to reduce methane contributions in landfills.

Get more information on the Green Bin Program. 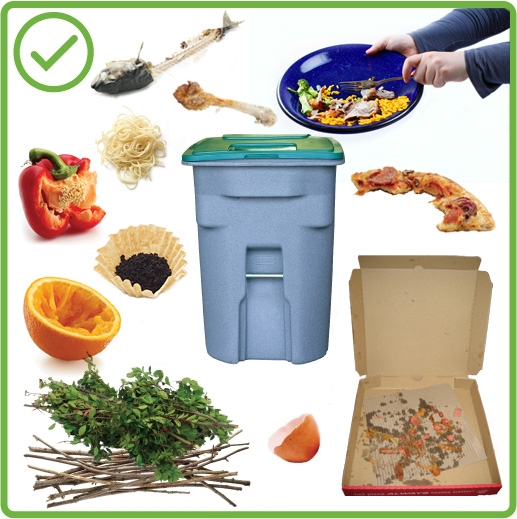