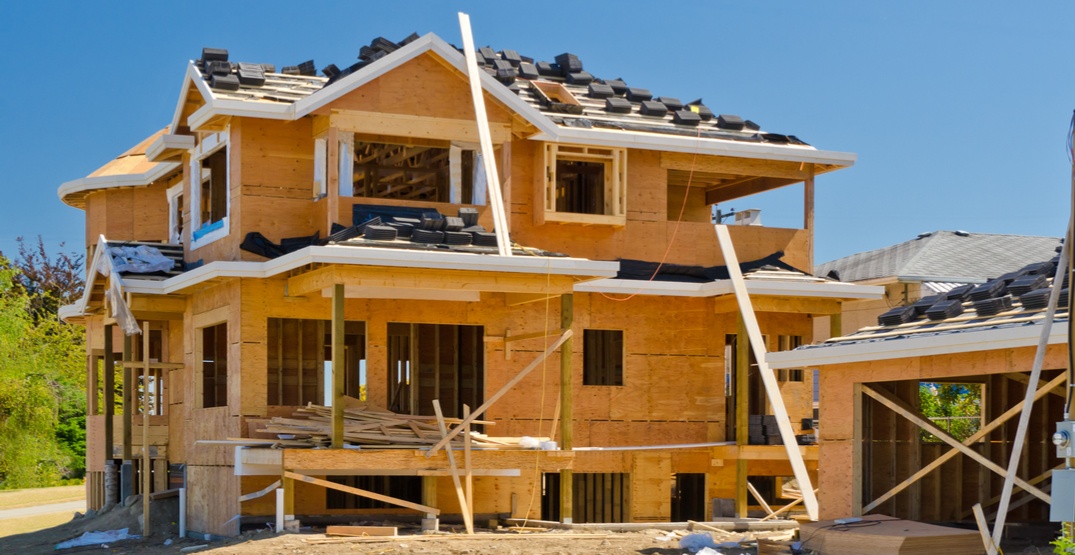 A developer and builder based in Anmore has been found guilty of tax evasion and making false statements under the Income Tax Act, the Canada Revenue Agency (CRA) announced on Friday.

According to the CRA, Willi Isaak was sentenced to pay a $23,100 fine, after being found guilty on two counts of tax evasion, one count of making false statements under the Income Tax Act, and one count of goods and services tax / harmonized sales tax (GST/HST) evasion under the Excise Tax Act.

“Mr. Isaak was a director and 50% shareholder of Baarak United Enterprises Ltd. (Baarak), a real estate development company,” the CRA said, in a statement. “Baarak was responsible for the acquisition and subdivision of a 20-acre land parcel in the Village of Anmore, British Columbia.”

The CRA said that according to court records, Isaak “willfully evaded the payment of tax, by failing to report taxable corporate and personal income totalling $181,902 for the 2009 and 2010 tax years.”

Bank and accounting records revealed that “several” client payments for construction management fees and a BC Hydro refund related to the Anmore development were deposited into Mr. Isaak’s personal bank account, and unaccounted for in Baarak’s general ledgers.

Isaak also failed to remit GST/HST collected from business operations during that period.

In announcing the sentence, the CRA said it takes tax evasion “very seriously.”

“For example, those participating in tax evasion under-report taxable income or claim expenses that are non-deductible or overstated,” the CRA furthered. “Those who do not fully comply with tax laws place an unfair burden on law-abiding taxpayers and businesses and jeopardize the integrity of Canada’s tax base.”

And willfully failing to follow tax laws could result in “serious consequences,” the CRA said.

Under the income tax and excise tax laws, persons convicted of tax evasion will face fines ranging from 50% to 200% of the evaded taxes and up to five years imprisonment.

If convicted of fraud under Section 380 of the Criminal Code, an individual can face up to 14 years in jail.

The CRA noted for over a five-year period from April 2013 to March 2018, there have been 307 tax evasion convictions.

This, they said, involved $134 million in federal tax evaded and sentences totalling approximately $37 million in court fines and 2,964 months in jail.