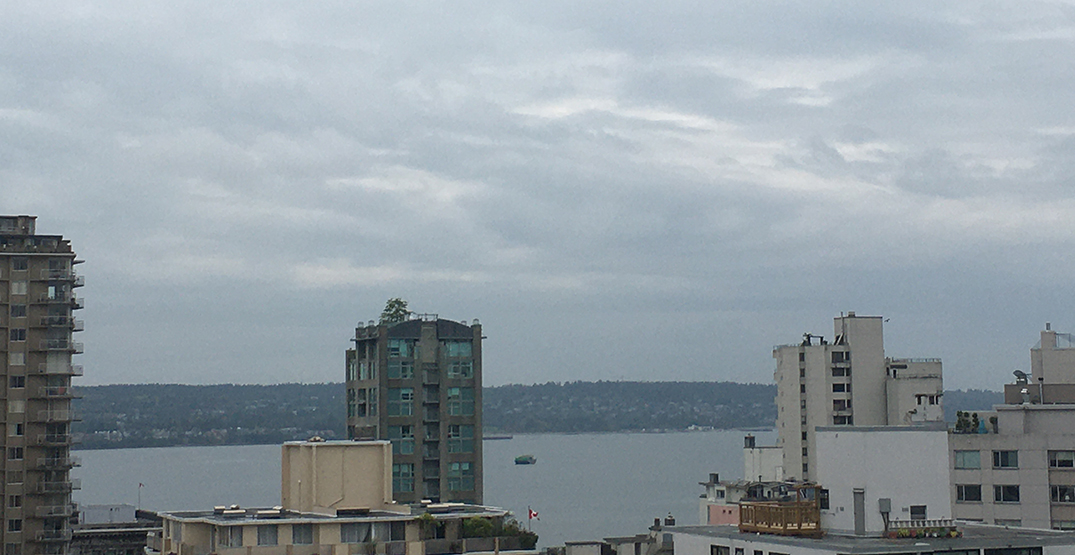 Metro Vanocuver has cancelled the air quality advisory over smoke from US wildfires as the air cleared on Saturday.

Regular cloud cover was visible in the city again after 10 days of being blanketed by smoke coming from fires burning in California, Oregon and Washington.

“Air quality has improved due to cleaner marine air flowing into the region,” the federation of municipalities said in a news release.

Fine particulate matter concentrations have decreased significantly, but smoke may still be visible in some areas because of differences in wind pattern and temperature, it said.

Environment Canada has downgraded its rating of Metro Vancouver’s air to “low risk,” and the city no longer appears in the top 10 of IQAir’s air pollution city ranking. 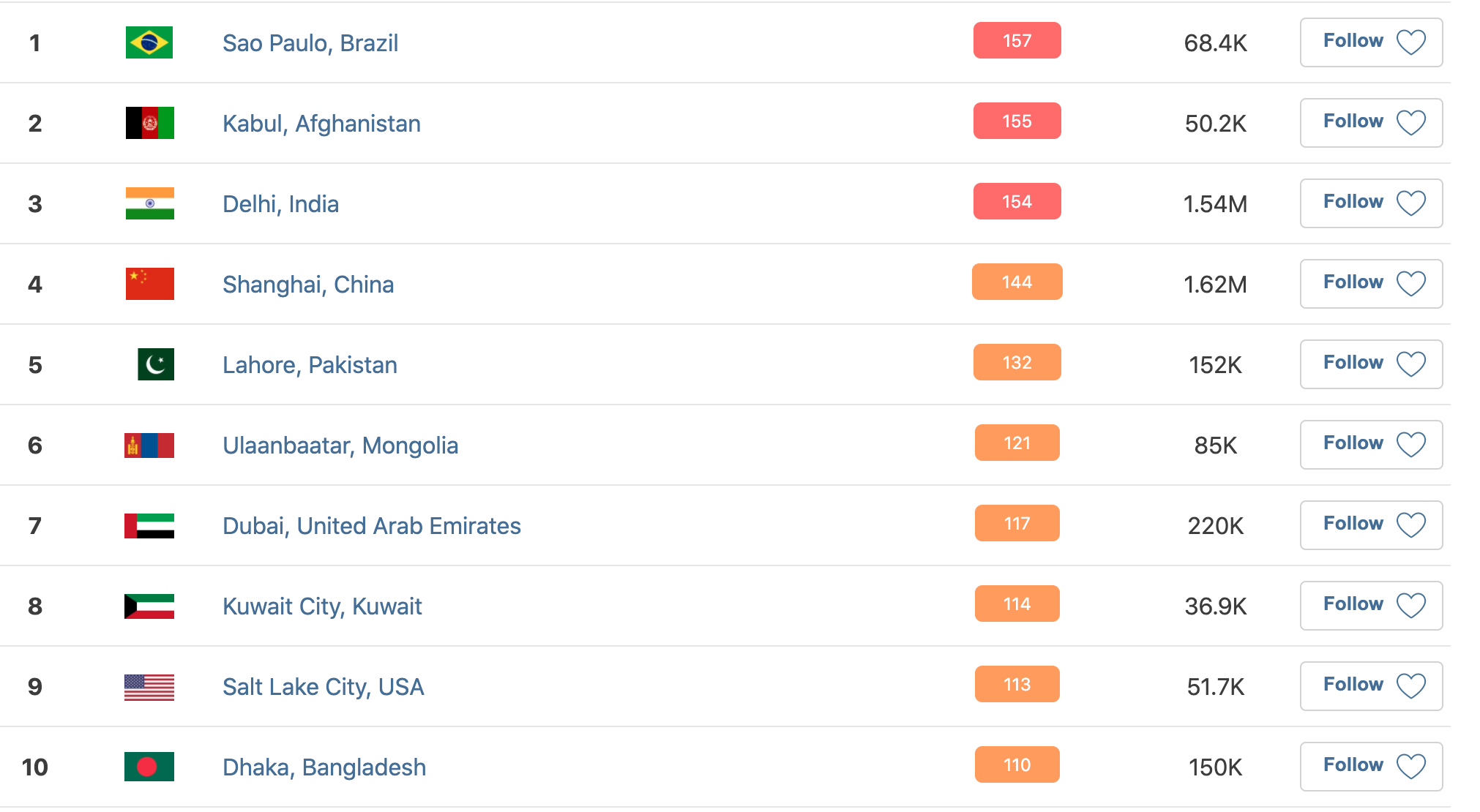