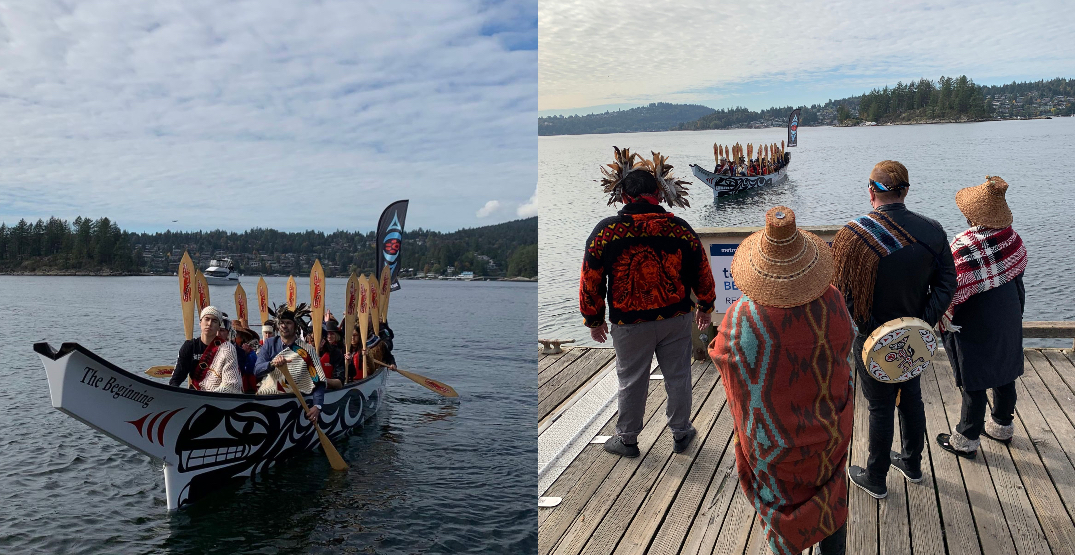 A well-loved Metro Vancouver park is getting an exciting name change. On Friday, October 8, both Metro Vancouver and Tsleil-Waututh Nation announced that Belcarra Regional Park in Port Moody would have a new name.

The area is the site of one of the largest of Tsleil-Waututh’s ancestral villages, typically occupied as a winter village prior to colonization. Today, Tsleil-Waututh Nation has strong cultural ties to the land.

Now, it’ll be known as təmtəmíxʷtən/Belcarra Regional Park. In the hən̓q̓əmin̓əm̓ language, təmtəmíxʷtən translates to “the biggest place for all the people.”

The naming was unveiled at a special event where Tsleil-Waututh Nation members and officials arrived by canoe for a traditional welcoming ceremony and new signage was unveiled.

“It shows both our Tsleil-Waututh community and members of the general public the importance of acknowledging and honouring Tsleil-Waututh’s history on this land and in these waters since time out of mind.”

Metro Vancouver and Tsleil-Waututh Nation are working together to make unique signage including artwork from the Indigenous community. In the next few months, park signage will be changed to share the new name. 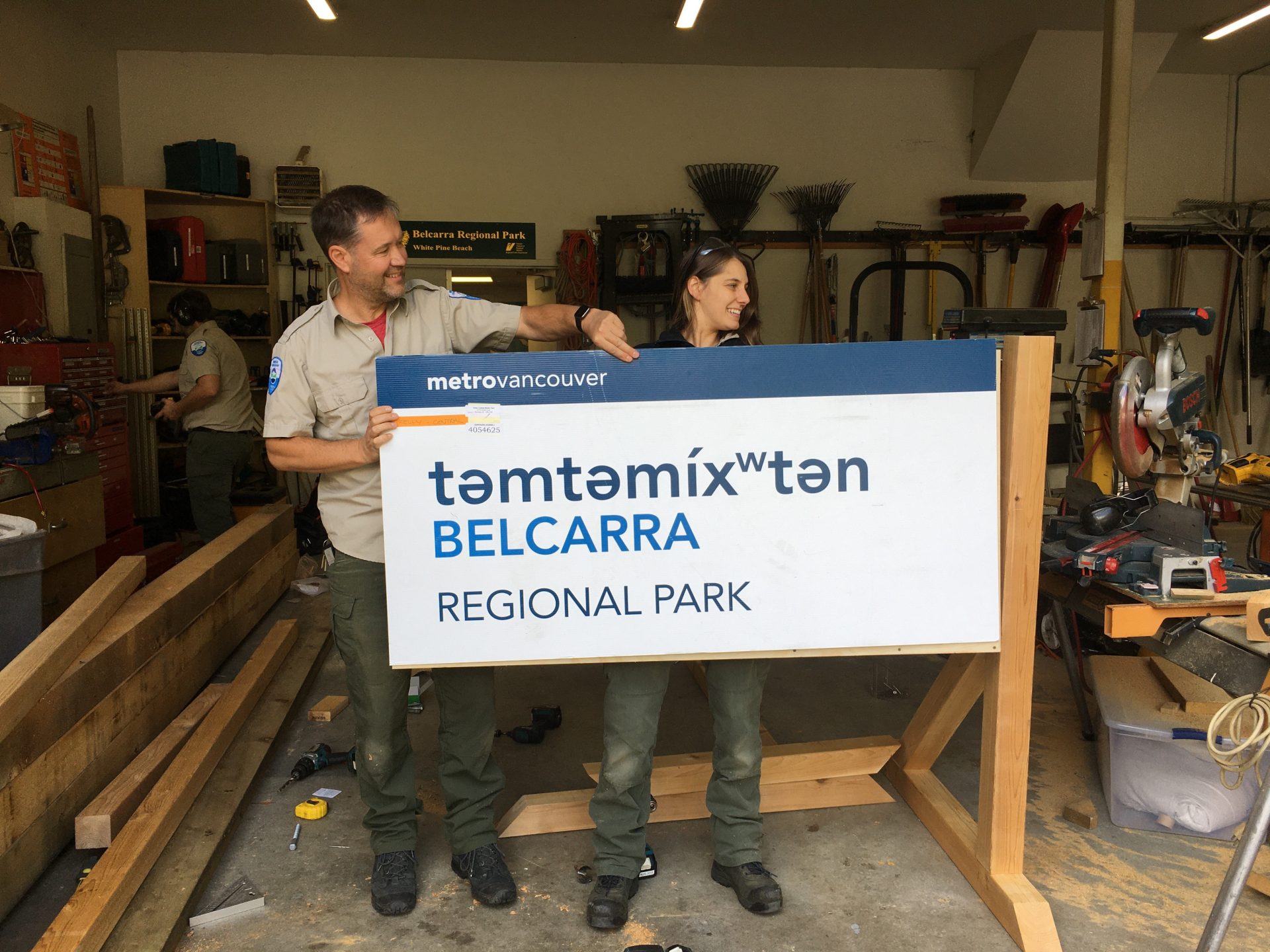 “Through our traditional name, language, and artwork being present in the park, Tsleil-Waututh is putting the face of our Nation back on the territory, demonstrating to our next generation the importance of being stewards of our lands and waters,” said Tsleil-Waututh Nation Chief Administration Officer Ernie George.

Here’s how the new name sounds and how you can pronounce it: