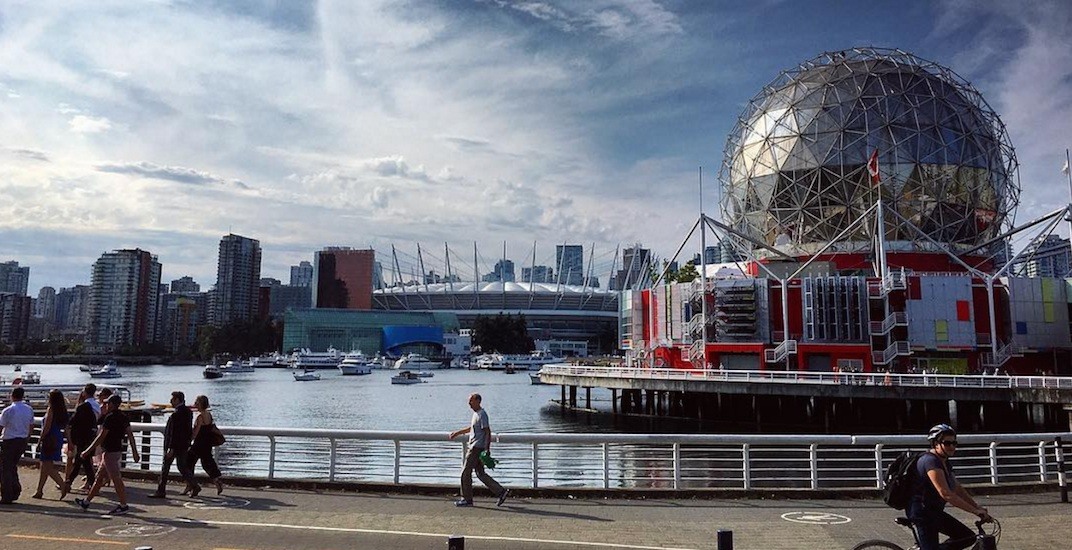 A new report by Metro Vancouver Regional District highlights 2019 saw improved air quality conditions, due to the lack of wildfire smoke and the general decline in air contaminants, even with a growing population and economy.

While complaints over air quality and odour have significantly increased since 2015, there has been a downward trend since the peak number of complaints recorded in 2016. Nearly all of these complaints are over odour.

Notably, odour complaints from cannabis now account for a sizeable proportion of the complaints, up from zero in 2017 and the years prior. 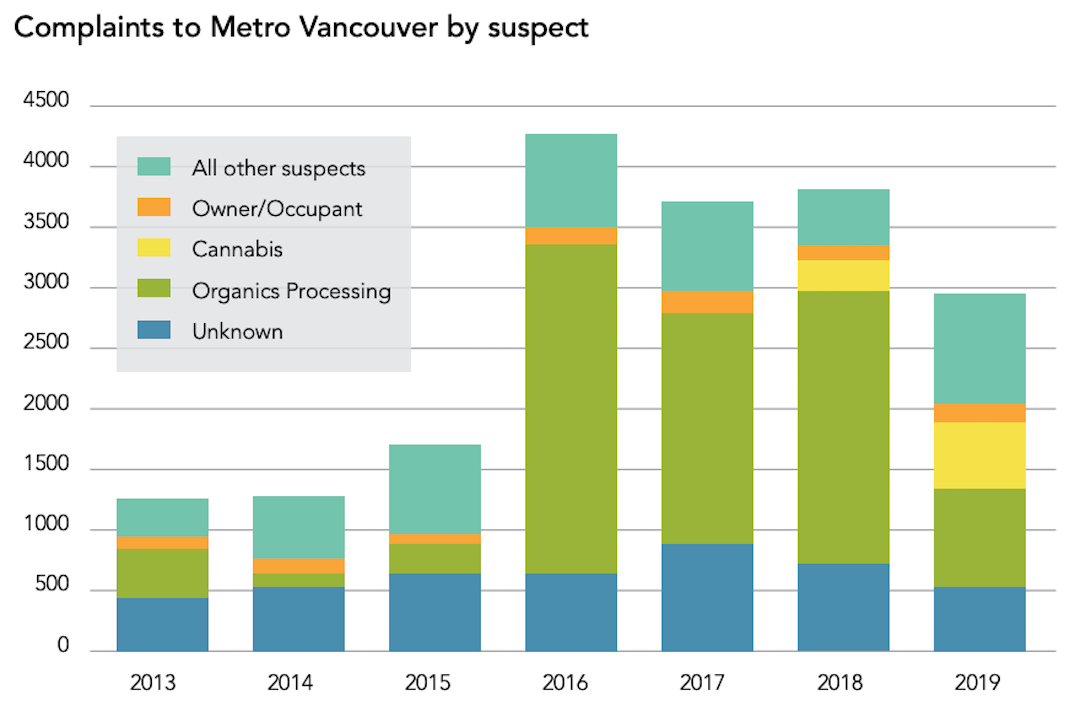 For new actions, the region is taking new steps this year to tackle residential indoor wood burning, which accounts for over 25% of Metro Vancouver’s fine particle emissions.

A new bylaw introduced this spring seeks to phase out residential indoor wood burning over the next five years. In May 2021, restrictions will be in place on indoor wood burning during the warm season, unless it is the sole source of heat. This includes traditional fireplaces and wood burning stoves.

Then in September 2022, there will be a registration process for clean wood burning appliances, and a new declaration of the use of best burning practices.

By September 2025, there will be new restrictions on the use of non-registered indoor wood burning devices, except for low-income households.

Exchange and rebate programs are available to residents when they replace their uncertified wood burning stove or fireplace with a new, lower emission unit. 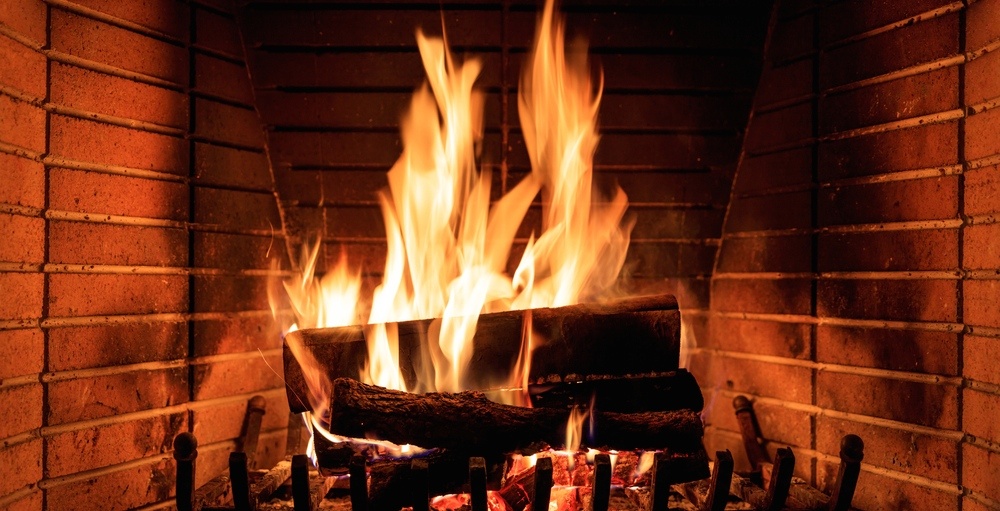 The regional district is also in the process of creating a comprehensive Clean Air Plan, with a draft to be ready for review later this year and the plan to be adopted by early 2021. The region is establishing a target of reducing its greenhouse gas emissions by 45% from 2010 levels by 2030.

Transport 2050, which will identify the region’s next key transportation projects, was originally set to be finalized by the end of the year, but it has been delayed due to the challenges with holding public consultation during the ongoing health crisis. A draft of new transportation strategy is slated to be ready later this year.

The regional district notes that traffic-related air pollution is an important area of emissions to address. Within Metro Vancouver, over one million people live within 250 metres of an arterial roadway, which can be associated with greater health risks such as breathing and heart problems.

“Vehicles emit air pollutants from the combustion of fuel, as well as brake and tire wear. Results showed that air quality tends to be poorer near major roadways than in locations away from traffic,” reads the report.

“On occasion, pollutant levels measured at the near-road site were worse than Metro Vancouver’s annual air quality objectives for nitrogen dioxide and fine particulate matter. Other pollutants associated with traffic, including black carbon and ultrafine particles, were also elevated. The study showed that vehicle type, particularly large diesel-fueled trucks, rather than traffic volume, is a major contributor to the amount and type of pollution associated with busy roadways.”

The new additional emissions from ridehailing were highlighted in the report, given that “deadheading” — the period when drivers drive to the next pickup location empty — account for 20% to 50% of the vehicle’s travel. But the ridehailing industry has already indicated its direction towards zero-emission vehicles, specifically Lyft’s announcement this month it will take measures to transition its drivers around the world to a 100% electric-battery vehicle fleet by 2030.

More broadly, the regional district gives weight to the importance of the continued adoption of electric-battery vehicles and the installation of associated charging infrastructure at home, at work, or on the go to support the wide use of these zero-emission vehicles. BC is already a North American leader with the adoption, and has set a 2040 target for the requirement of 100% of car sales in the province to be electric-battery vehicles.

It is anticipated new buildings constructed in 2050 will be “zero carbon and resilient,” but many existing buildings will require significant changes to lower emissions.

The regional district states its next air quality report in 2021 will focus on how the public health response to COVID-19 improved air quality in Metro Vancouver. The closure of businesses and the implementation of work-from-home resulted in steep drops in transportation demand, with vehicle traffic falling by more than half at the peak of the pandemic. Suppressed economic demand for goods has also meant less container ships, while travel restrictions have greatly reduced air traffic and cancelled the cruise ship season.