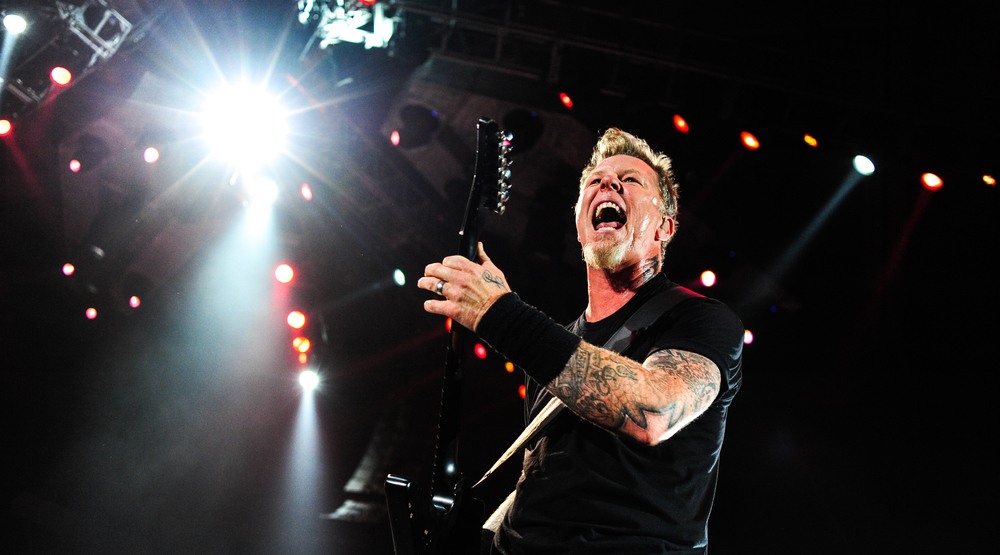 Metallica is playing a show in Vancouver this summer as part of their new tour. (Image: Yuliya Grigoryeva / Shutterstock)

Heavy metal legends Metallica are returning to Vancouver on their WorldWired Tour this summer, for a show at BC Place.

The 25-city North American tour in support of the band’s latest album, Hardwired…To Self-Destruct, will stop in Vancouver on Monday, August 14.

Each ticket purchased will also come with a copy of the album, available as a physical CD or a digital download.

The band’s 10th studio album was released on November 18 last year and sold more than 800,000 copies worldwide in its first week.