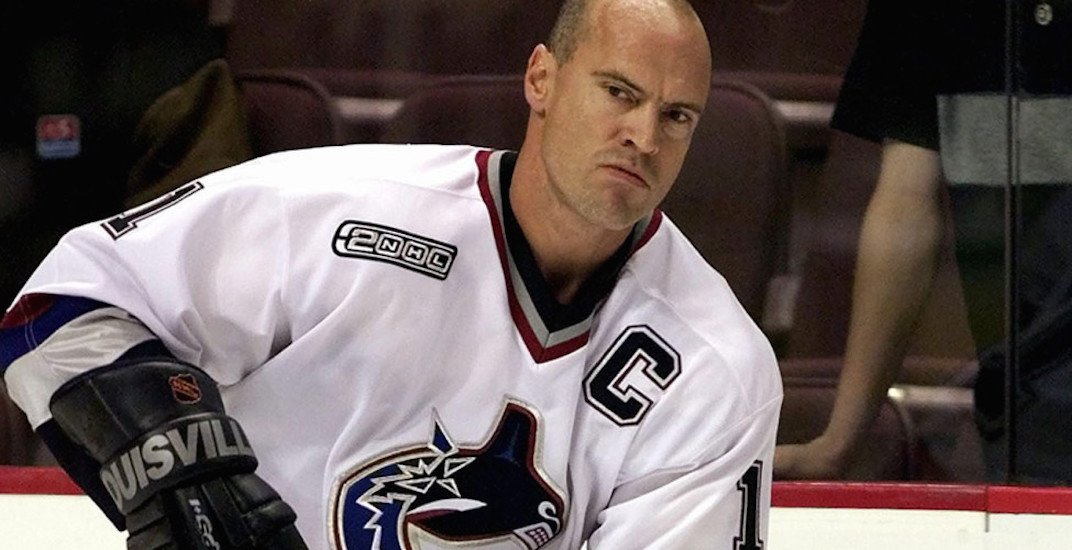 “Every letter is earned.”

Some of the greatest legends to ever play in the NHL sitting in a dark room, spelling their last name to signify it being etched onto the Stanley Cup. It’s a pretty cool ad.

In case you don’t know what I’m talking about, here it is:

Undoubtedly one of the greatest hockey players of all-time, for a variety of reasons, Messier is still the most hated player in Canucks history.

The “Messier era,” which lasted for three seasons between 1997 and 2000 in Vancouver, is a term used to signify one of the worst periods of time in Canucks history.

Unfairly or not, Messier has been blamed for indifferent play, stripping the captain’s C from Trevor Linden, taking the late Wayne Maki’s No. 11 jersey, the hiring of Mike Keenan, and ripping apart the core of the 1994 team. He earned $18 million over the course of three seasons, received another $2 million when the team bought him out, and squeezed out an extra $6 million years later when he won an arbitration case.

To this day, whenever Messier is featured in any fashion on a Canucks broadcast, fans flood Twitter with angry comments.

Rangers vs Canucks tonight and @Sportsnet has Mark Messier on. Just say you hate Vancouver. We all know you do 😒

That’s why we can only assume a Canucks fan was responsible for the making of this video:

“Re-uploaded cause the first version had some editing mistakes,” the YouTube uploader wrote.

If you were a Canucks fan in the late 1990s, it had to make you smile.