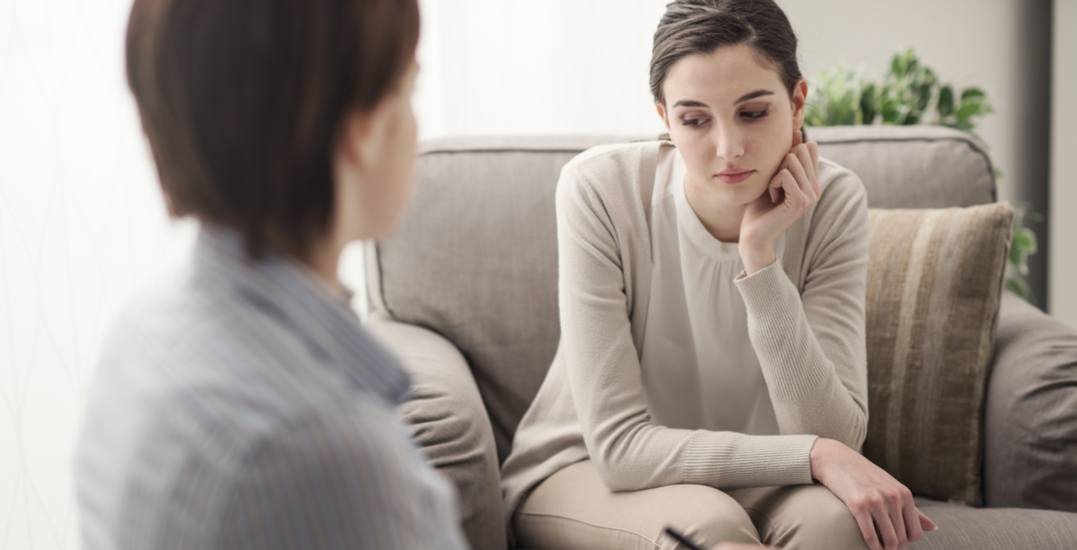 If you’re experiencing any form of mental illness or mood disorder, you’re not alone.

The World Health Organization says that one in four people will experience a mental health disorder in their lifetime — and they estimate that roughly 450 million people are currently affected worldwide.

Today is World Mental Health Day 2018 — but how is Canada feeling?

Mental health statistics can be hard to measure, and difficult to know for certain. Stats Canada asked Canadians in 2016 and 2017  whether they would describe their current mental health as being excellent, good, fair, or poor, and published the results. They also released the estimated number of Canadians that were living with some sort of mood disorder in 2017, which is over 8% of the population.

Let’s not forget that these numbers just represent how people feel in the year they were surveyed or if they had a mood disorder in 2017. These numbers do not show whether these people have ever experienced mental illness in their lifetime. While this is a good indication of how these people were feeling in a given year — the numbers of people who have ever been diagnosed with a mood disorder would probably be much higher.

8.6% of Canadians over 12 years of age were estimated to have a mood disorder last year

Over 2.6 million people: That’s how many Canadians were estimated to have been affected by a mood disorder such as depression, bipolar disorder, mania, or dysthymia last year.

Here are some statistics that stood out about Canadian provinces:

Quebec had the lowest estimates of mood disorders per capita, and felt the best about their mental health

Over 93% of Quebec residents that were polled reported feeling either good or excellent about their state of mental health in both 2016 and 2017. They also had the lowest number of estimated diagnosed mood disorders of any province, at 6.2% of their population.

British Columbians felt the second worst about their mental health

Only Nova Scotia had a higher percentage of people who reported that their mental health was either fair or poor (12.3%).

BC also had the third most estimated mood disorders. 10.3% of British Columbians were estimated to have a diagnosis for some sort of mood disorder last year. That number was higher than 2016 (9.6%).

Both Nova Scotia (13.3%) and Prince Edward Island (10.6%) were the only provinces with a higher percentage of diagnosed mood disorders.

Ontario had the second-fewest people living with mood disorders per capita last year, even though they had the highest total number of people that had one.

8.5% of Ontario’s population were estimated to have been living with a mood disorder last year. That’s tied with Newfoundland/Labrador, and the only province with a lower percentage in 2017 was Quebec.

This data was unavailable for Canadian territories.

How 2018 will end, and what 2019 will look like comes down to what we do. If you’re feeling your mood change — tell someone. You’re not alone in this.