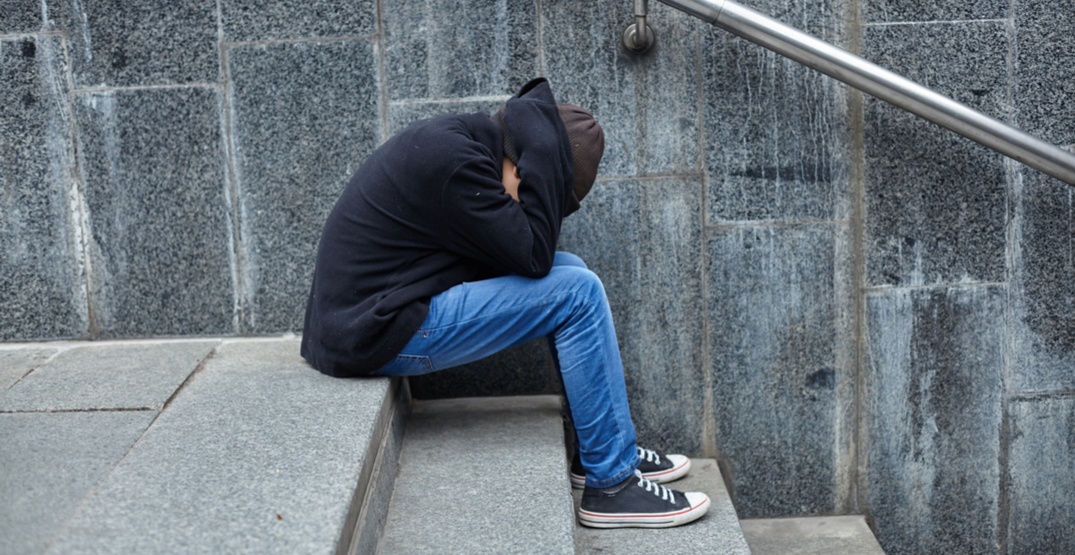 A newly-published report has found that issues of mental health and depression are “prevalent” among Canadian youth (age 15-24), with 11% having experienced depression in their lifetime.

Data collected in three provinces (BC, Manitoba and Saskatchewan) in 2016-17 showed that one in 12 youth (age 15 to 24) were dispensed at least one medication to treat a mood or anxiety disorder. The report also noted that mental health concerns account for a significant and increasing proportion of child and youth emergency room visits and hospitalizations.

In fact, over the last decade, there has been a 66% increase in emergency department visits, and a 55% increase in hospitalizations, of children and youth due to mental health concerns.

The report also found that in 2015, Canada was one of the five countries with the highest teenage suicide rates, over 10 per 100,000 teens. In 2012, 14% of children and youth aged 15- 24 reported having suicidal thoughts in their lifetime.

A 2016 survey conducted by Kids Help Phone found that one in five (22%) children aged 13-18 reported considering suicide in the past 12 months; 46% of this 22% reported having a plan. Finally, the report found, girls are two times more likely (67% to 33%) to seriously consider suicide compared to boys.

“Many Canadians think this is one of the best countries in the world to raise a child, but the statistics prove otherwise,” says said Sara Austin, founder and Lead Director of Children First Canada.

Austin noted that Canada “consistently” ranks far behind most other affluent nations for the wellbeing of children, falling in 25th place according to UNICEF.

Other key and concerning takeaways from the report included:

In light of these numbers and statistics, those behind the report said it is a “call to action” for the federal government and provincial and municipal leaders as well as all Canadians to do more to invest in the health and well-being of Canada’s children.

The report’s recommendations also include:

“It is both an economic and moral imperative that we act now, and we call on our government, and on all Canadians, to join us,” said Austin. “Our collective fate as a nation rests on the well-being of our children.”