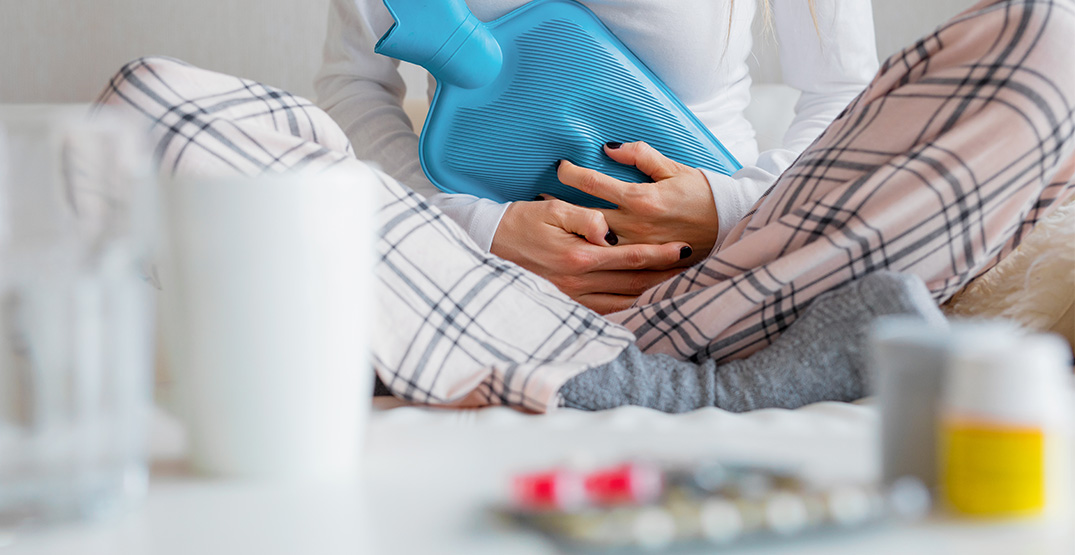 Spain plans on introducing medical leave for those who experience extreme period pain, according to draft legislation put forward by the country’s socialist-led coalition government.

The law, which is set to be approved next week, would offer three days of menstrual leave a month and two additional days for exceptional cases.

If passed, the bill would make Spain the first Western country to mandate the right to menstrual leave.

“When there’s a problem that can’t be solved medically, we think it’s very sensible to have temporary sick leave,” Ángela Rodríguez, Spain’s secretary of state for equality, told El Periódico in March.

“It’s important to be clear about what a painful period is – we’re not talking about slight discomfort, but about serious symptoms such as diarrhea, fever and bad headaches.”

The symptoms Rodríguez is describing are what make up severe menstrual pain, which is referred to as primary dysmenorrhea, according to Johns Hopkins Medicine.

There are only a handful of countries around the world that have laws regarding menstrual leave, including South Korea, Japan, Taiwan, Indonesia and Zambia.

Currently, no countries in Europe have policies that support medical leave for severe period pain.

While a study from 2005 found that 60% of Canadians who menstruate experience primary dysmenorrhea, there is still no law offering menstrual leave in the country.

Some Canadian companies have taken things into their own hands. Toronto-based period product company nixit offers its employees unlimited paid days off, which they can use to take time off when menstruating.

“Periods have historically been stigmatized in the workplace, at home, and in public spaces. One of our main goals at nixit is tearing down the taboo and making people feel comfortable talking about this very normal human experience,” Newton told Daily Hive last November.

Diva Cup, another menstrual cup brand based in Canada, also offers employees paid menstrual leave for up to 12 days of the year.

Spain’s bill is also pushing to provide free sanitary pads to students and marginalized communities and would also scrap the government sales tax on pads and tampons.

In Canada, the federal government introduced a national pilot project in the 2022 budget that aims to make menstrual products more accessible to Canadians.