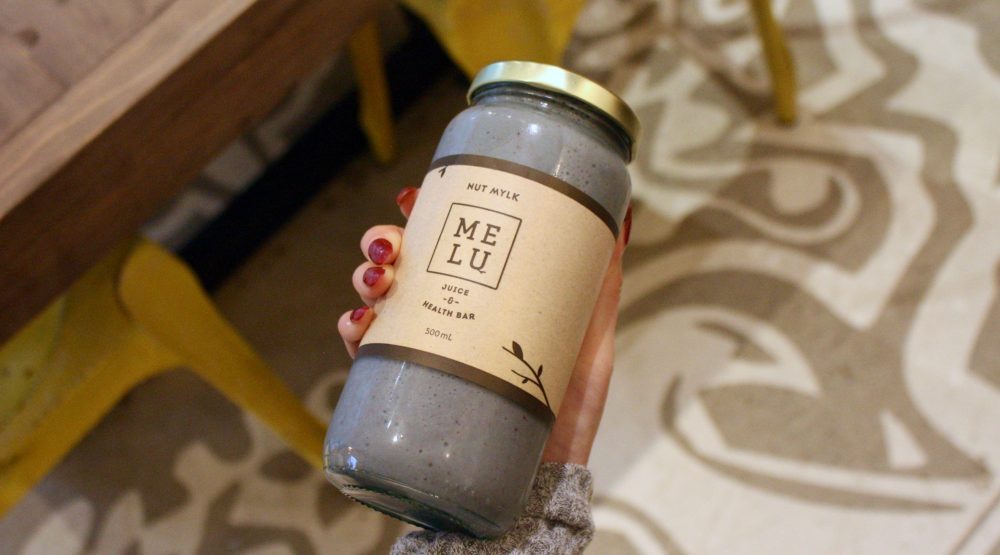 But she’s not milking cows in the back of her store located at 1110 West Pender Street, she’s milking water-soaked almonds and cashews through cheesecloth for MELU’s popular array of flavoured ‘mylks.’

While nut mylk is not a new product here, Luo has recently introduced a new flavour – Blue Majik mylk – and it looks like something from another world. 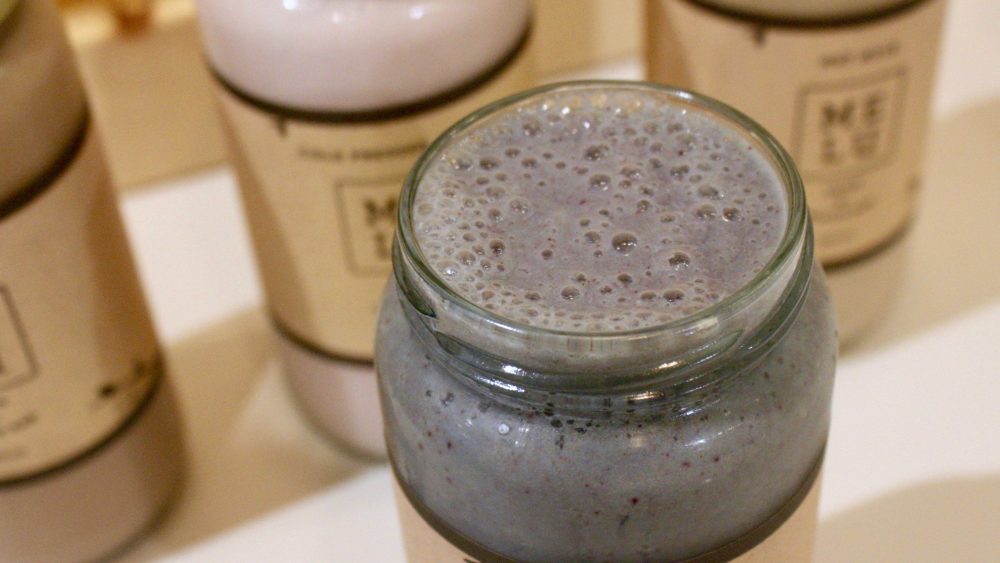 Blue Majik gets its name and its colour from E3Live Blue Majik Algae, which Luo imports from Toronto. This ingredient has been dubbed a ‘superfood’ and is said to fight off depression while providing large amounts of protein with each serving.

Basically, algae is the new kale.

Additional ingredients in this beverage include blueberries, banana, cinnamon, and housemade cashew mylk. 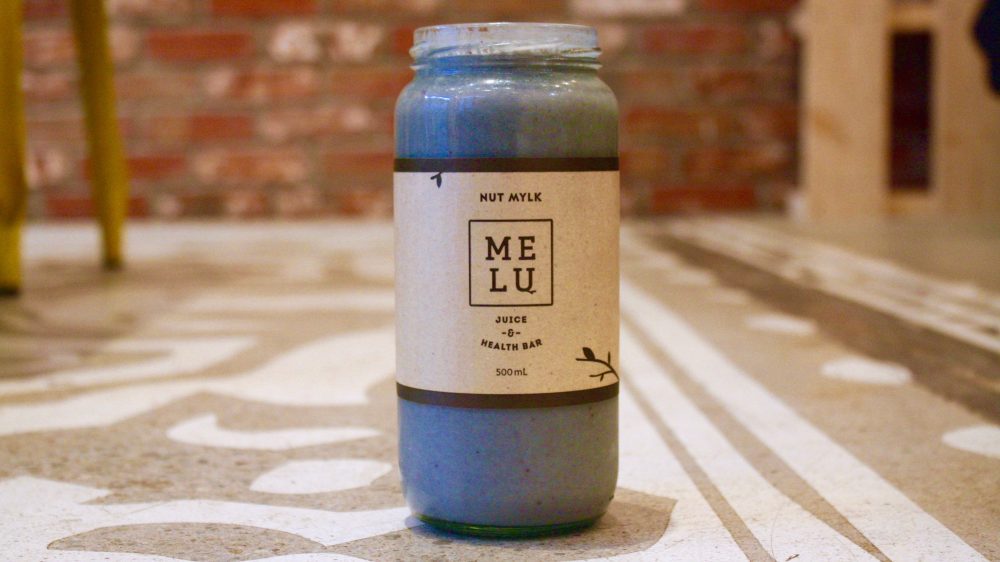 So the mood-boosting baby blue mylk isn’t just nice to look at, it’s also supposed to make you a nicer person – maybe that’s why this mystical elixir sold out in a matter of days when it first hit MELU’s shelves in late-October. Now the store is once again stocked with algae and ready to meet the demand of health-crazed Vancouverites.

There are three other kinds of mylk at MELU: The Big Fig Mylk, The Pink Elephant, and the Cacao Monkey. 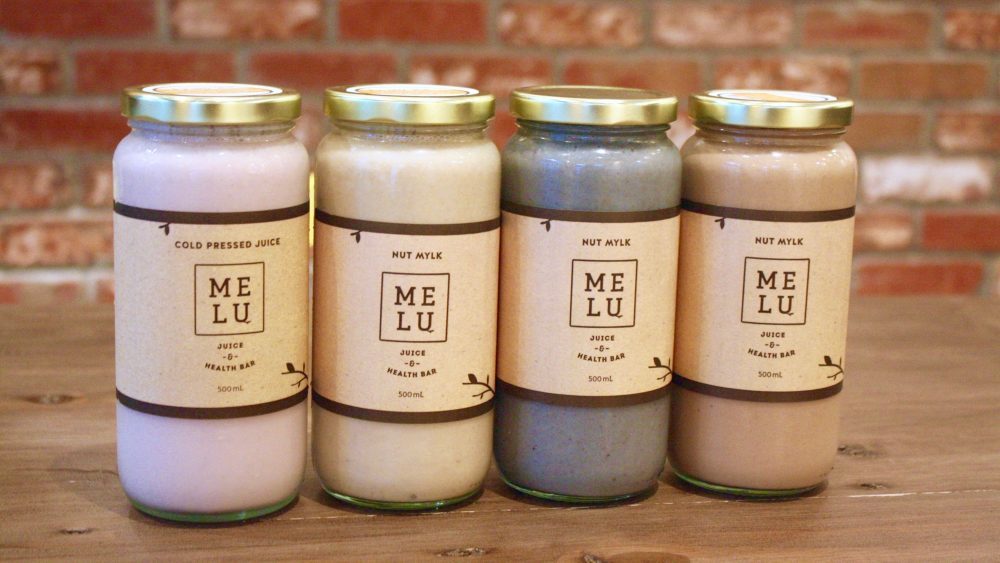 You can purchase MELU’s Blue Majik mylk in 500ml bottles while supplies last, and considering its debut clean-out, we recommend going ASAP. Many people drink nut mylks as a meal replacement, so it’s worth the $9.75 per bottle.

MELU has been fuelling Coal Harbour with plant based grab-and-go vitamin and enzyme-packed juices since its opening in July 2015. It has an array of healthy bowls, smoothies, and vegan treats on its menu as well.