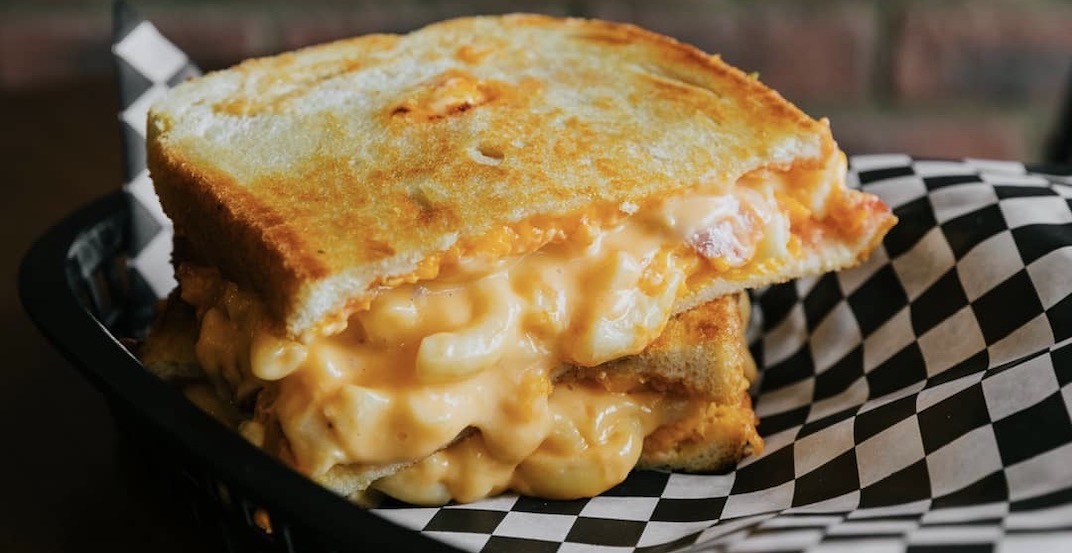 The eatery is now open and operating at the Grandview Corners Shopping Centre at Unit 50 – 2245 160th Street in Surrey.

Meltwich operates several other locations in Ontario, Alberta, and Saskatchewan. The fast-casual brand is known for its burgers, poutines, milkshakes, and a wide variety of grilled cheese sandwiches.

When it comes to flavours, Meltwich has everything from a mac and cheese “Mac Attack” sandwich to a fried chicken variety.

This spot also has plant-based poutines and sandwiches.

The brand has big expansion plans for BC, with Kelowna and Whistler outposts in the works and Abbotsford, Vancouver, and Burnaby coming down the line as well.

You can find Meltwich Surrey open daily from 11 am to midnight.