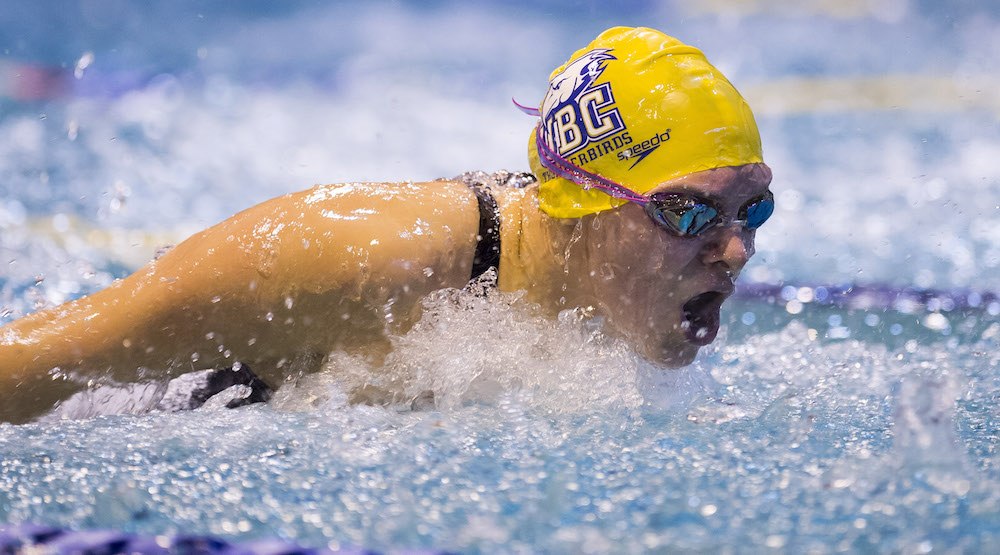 More than 500 world-class swimmers are set to compete at the Mel Zajac Jr. International Swim Meet at UBC on Thursday. It’ll be the first major event for the new $39-million UBC Aquatic Centre, that opened earlier this year.

The event, which is free and open to the public, will feature some athletes who competed at the 2016 Rio Olympics.

That list includes White Rock’s Hilary Caldwell, who won an Olympic bronze medal in the 200-metre backstroke. Caldwell contributed to Canada’s breakthrough performance in the pool in Rio, as our country won six swimming medals.

“You’re going to see some of your favourite Olympians from last year,” says UBC Swimming head coach Steve Price. “We have a bunch of the national team members on the World Championship team this year. We have some really talented juniors.”

Another swimmer on the rise is UBC’s Erika Seltenreich-Hodgson, a 22-year-old swimmer from Ottawa who competed at her first Olympics last year in the 200-metre individual medley.

“I’m really excited. This is the first big meet we’ll have in this pool and we’ve been getting some really awesome training in here,” says Seltenreich-Hodgson. “The legacy continues for this meet.”

Other UBC Olympians on hand will be Yuri Kisil and Markus Thormeyer, who were each part of the seventh-place 4 x 100 metre freestyle team.

This is the 54th edition of the annual swim meet and the first long-course meet of the summer season, leading to the FINA World Championships in Budapest, Hungary in July.