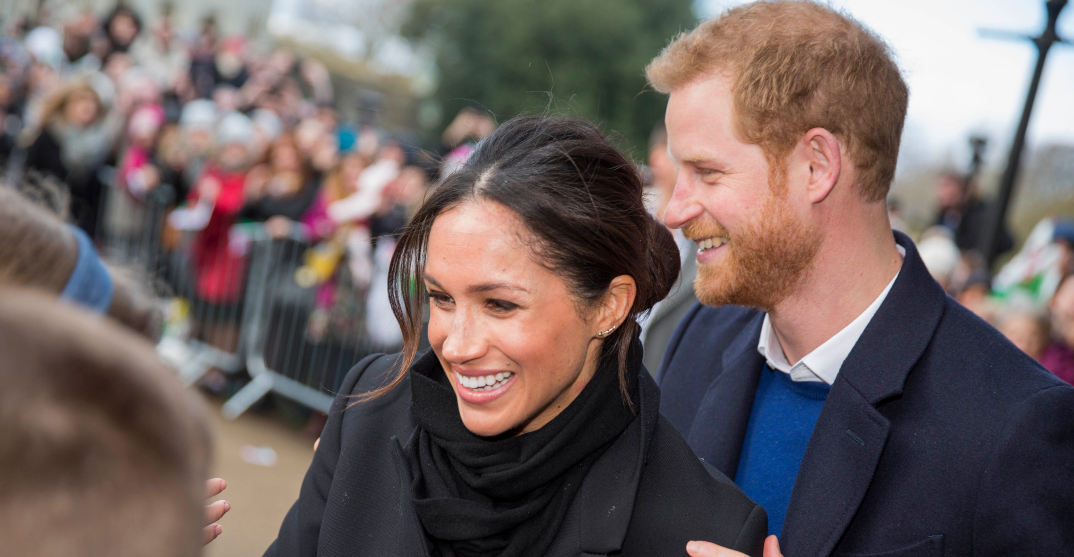 Meghan Markle and Prince Harry have announced they are developing a new animated series for Netflix.

The Duke and Duchess of Sussex announced the new venture through Archewell Productions, the organization founded by the power couple.

The family-focused series is being developed under the working title, Pearl, and will follow the adventures of a heroic 12-year-old girl who is inspired by influential women throughout history.

“Like many girls her age, our heroine Pearl is on a journey of self-discovery as she tries to overcome life’s daily challenges,” says Markle, Co-Founder of Archwell Productions. “I’m thrilled that Archewell Productions, partnered with the powerhouse platform of Netflix, and these incredible producers, will together bring you this new animated series, which celebrates extraordinary women throughout history.”

Markle says she’s been working with Furnish, and the two are “eager to bring this special series to light.”