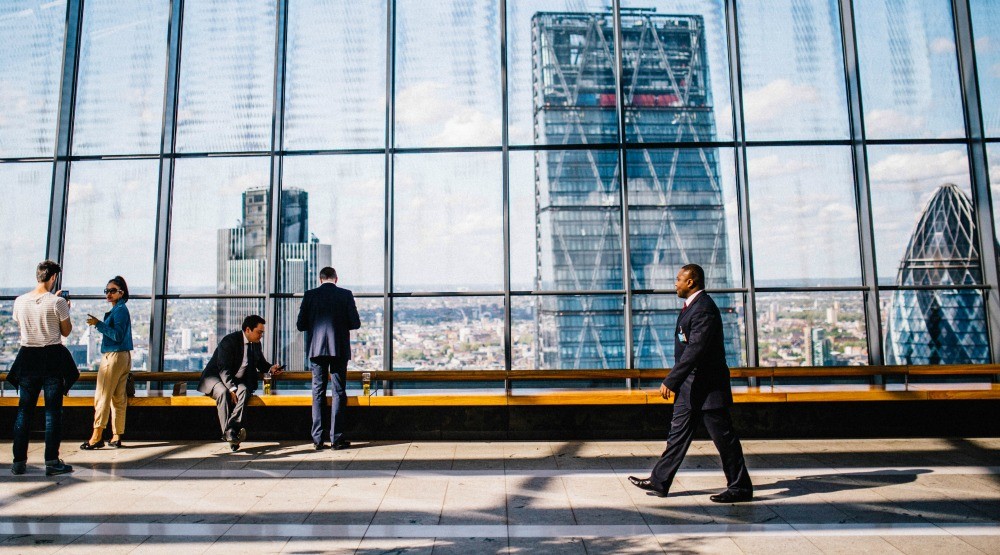 The first annual Real Talk Summit kicks off in Vancouver on March 18 with a lineup of world-class speakers.

Centred around honest and insightful conversations with influential entrepreneurs and trailblazers, the aim of the Real Talk Summit is to provide the truth about what it takes to succeed in business, make an impact and elevate brands.

Check out the impressive speaker lineup below. 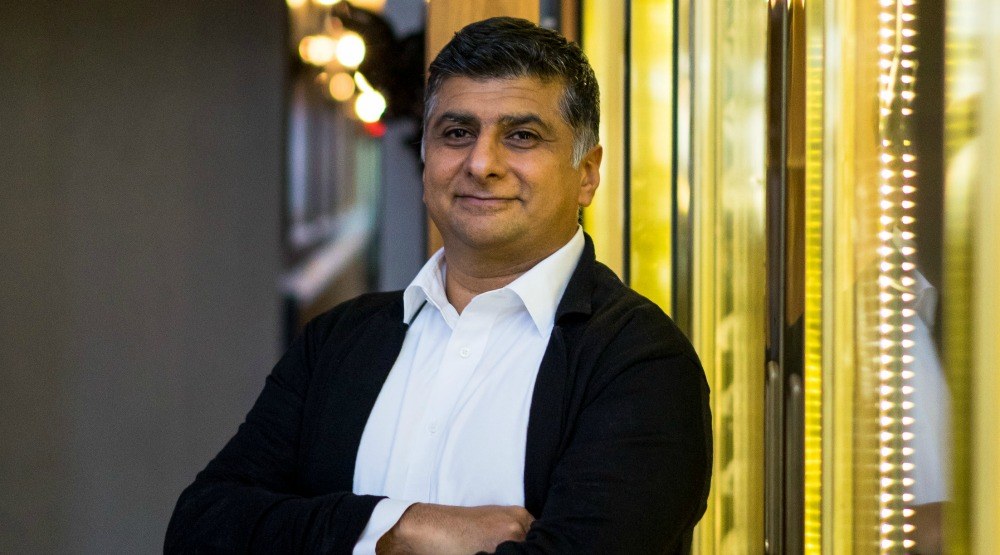 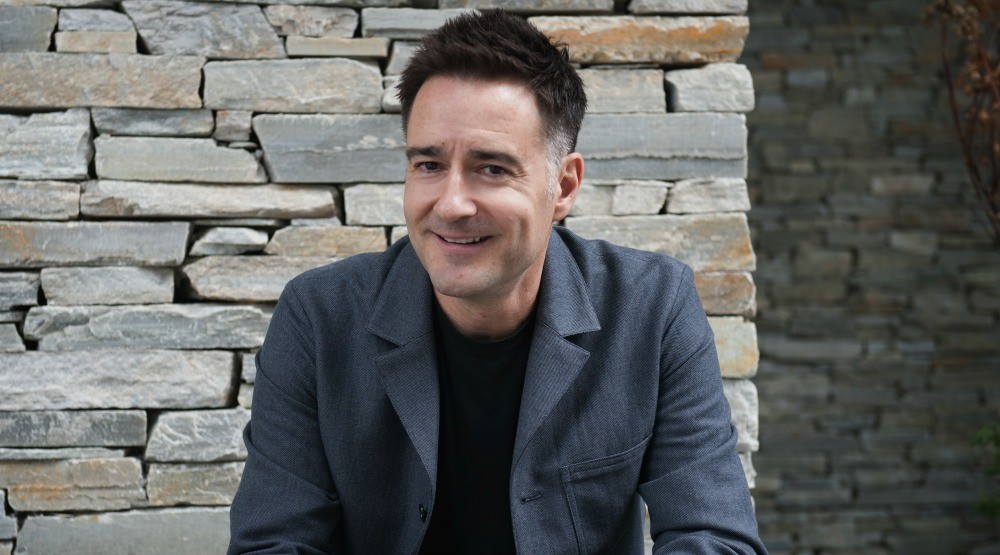 Founder and CEO of O2E Brands, Brian Scudamore is known for his role in pioneering the professional junk hauling industry with 1-800- GOT-JUNK?. He started the firm in Vancouver and expanded to painting, moving, and home-detailing industries, all under the O2E Brands banner. Renowned in the business world, Scudamore has franchise locations in every major North American and Australian city. 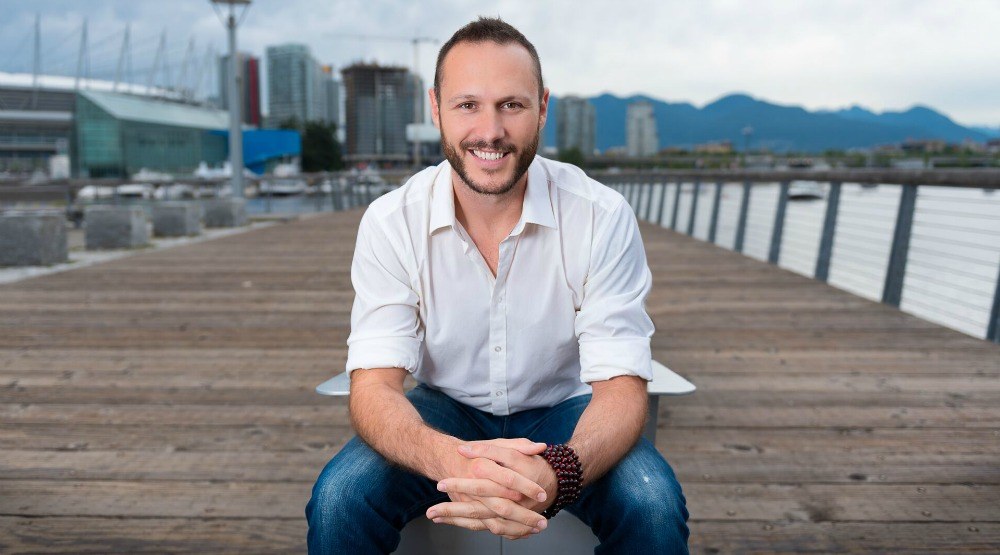 Connor Beaton is the founder of Real Talk Summit and ManTalks, an international organization for modern mens growth, purpose and fulfillment. He is also a lifestyle entrepreneur, podcast host, business coach, and international speaker. Before venturing into the world of entrepreneurship, Beaton led high performance operations and sales teams at Apple. 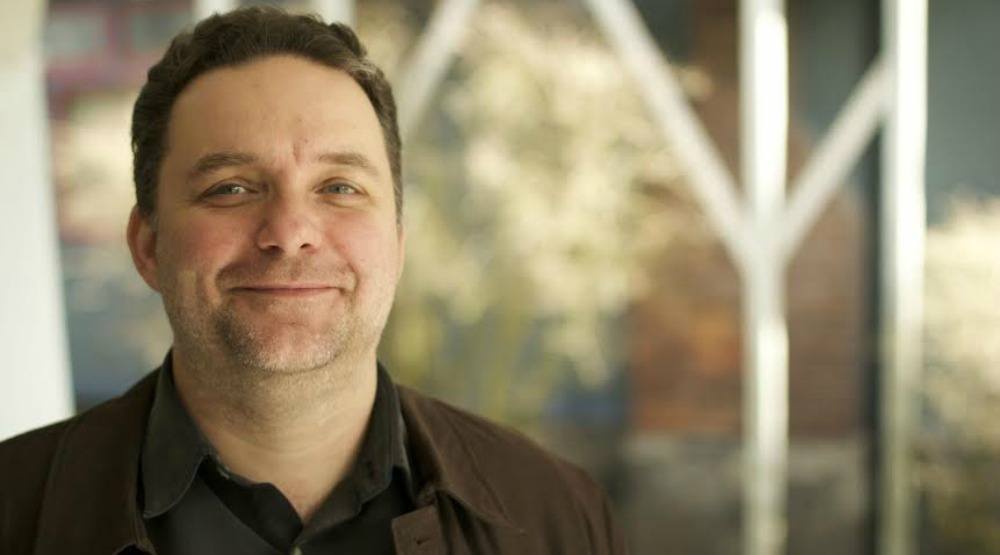 Christian Cotichini has over 20 years of experience in leading startups and tech companies. In the mid-1990s, he founded Absolute Software – a leader in computer security and asset management. He later went on to foundMAKE Technologies (a company later sold to Dell computers), and Subserveo (a SaaS company designed for the banking sector). Cotichini joined firm HeroX as co-founder and CEO. He’s also a partner in TenX Ventures, focused on angel/seed financing, hands-on entrepreneurship, and mentoring. 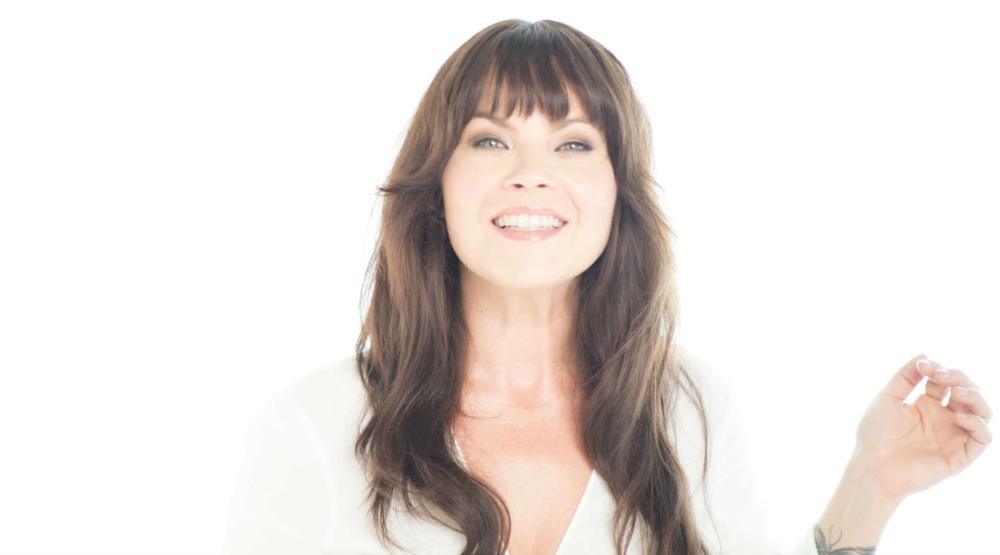 Entrepreneur, author and invited member of Oprah Winfrey’s Super Soul 100 group, Danielle LaPorte is a living example that motivation and a strong work ethic will take you far. With just a high school diploma, she climbed the corporate ranks at The Body Shop and went on to work alongside PhDs at a Washington non-profit think tank. She is the author of The Fire Starters Sessions and The Desire Map: A Guide to Creating Goals With Soul, which has become an international workshop program in 15 countries. LaPorte’s website was named one of the Top 100 Websites for Women by Forbes. A firm believer in giving back, Danielle is committed to charities VDay and Charity:Water. 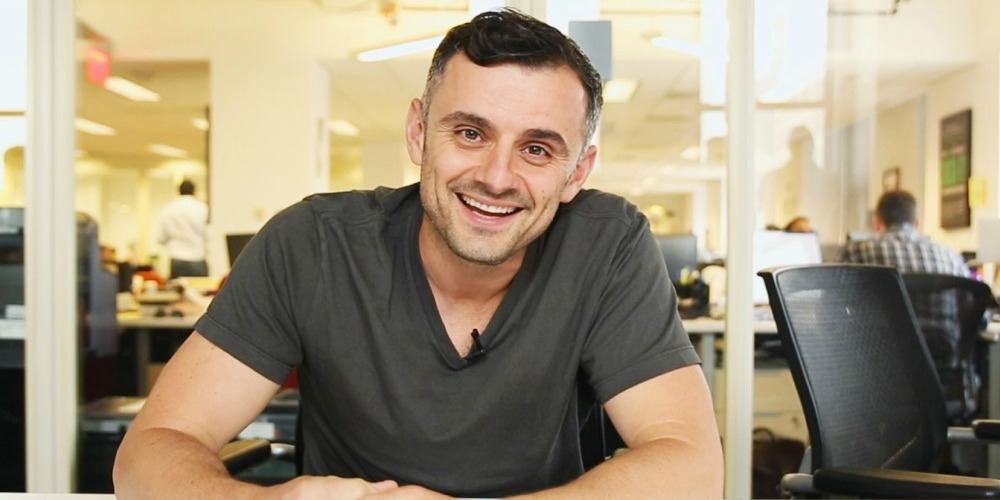 Gary Vaynerchuk is a best-selling author, investor, and one of the most prolific personally branded entrepreneurs on the planet. As a college graduate he grew his family wine business from $3 million to $60 million in five years. He runs digital media agency VaynerMedia and is the author of Crush It!, The Thank You Economy,  Jab, Jab, Jab, Right Hook, and #AskGaryVee. He co-founded VaynerRSE, a $25 million angel fund and also hosts the #AskGaryVee Show in which he offers business and social media advice. Vaynerchuk was named on Fortune and Crain’s ’40 under 40′ lists. 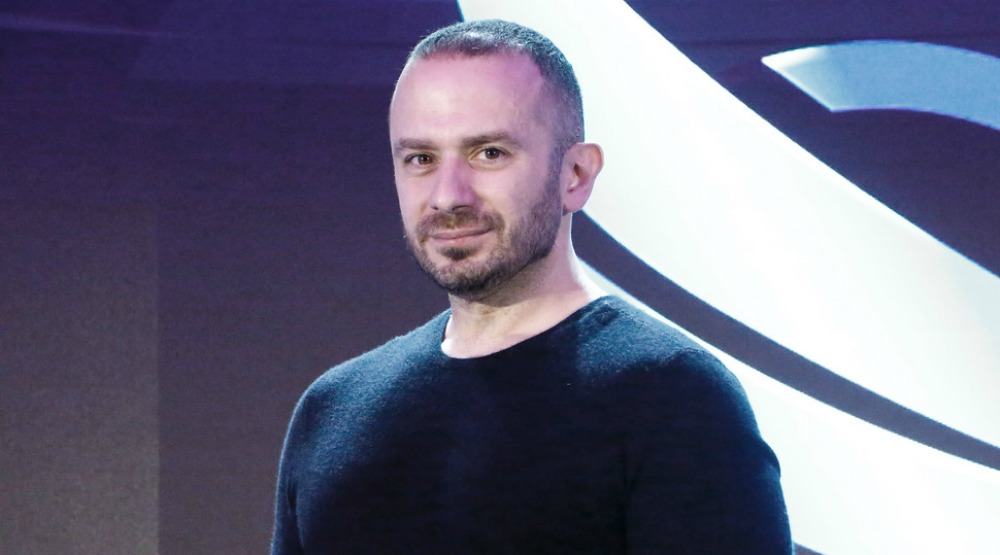 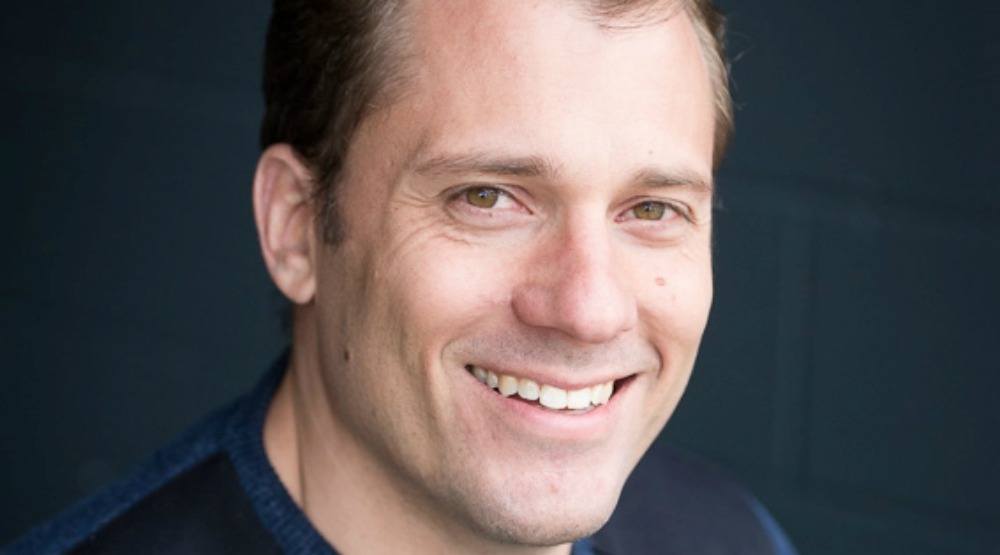 Greg Smith launched an online LSAT perpetration course when he was practising corporate law. As the course grew, he realized the need for a product that allows anyone to easily create and sell their own online courses. He then created Thinkific, an online distribution platform. With his team of 40 people, Smith now helps thousands of firms and solopreneurs in 164 countries to grow their own businesses. 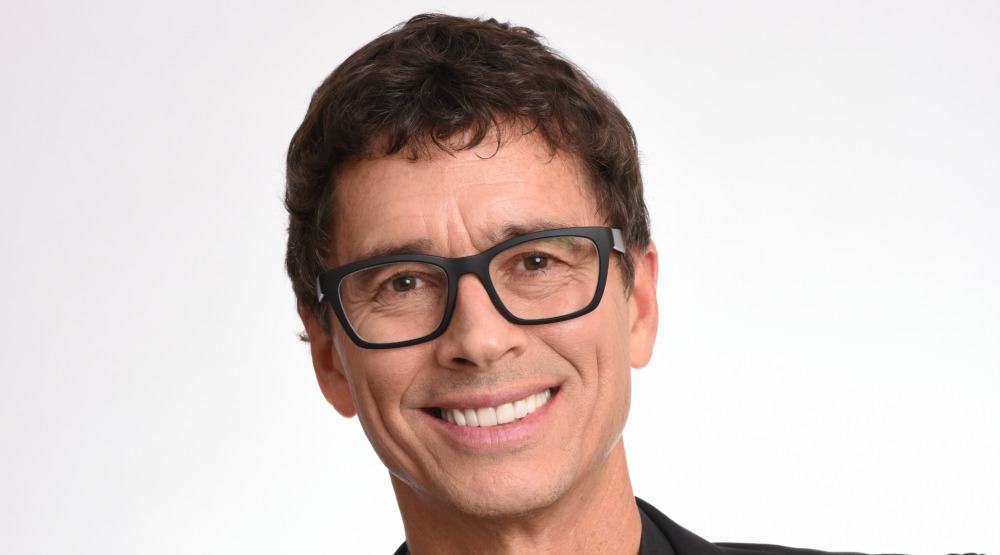 Jean-Pierre LeBlanc co-founded Saje Natural Wellness in 1992 to connect people to the healing power of plants. After suffering from chronic pain and fibromyalgia, he developed a series of plant-based remedies which transformed his illness into vitality. A champion for a new paradigm of business, LeBlanc combines his philosophy, values, and core purpose into a culture that’s indistinguishable from brand. His intention is to inspire wellness with every person that he meets. 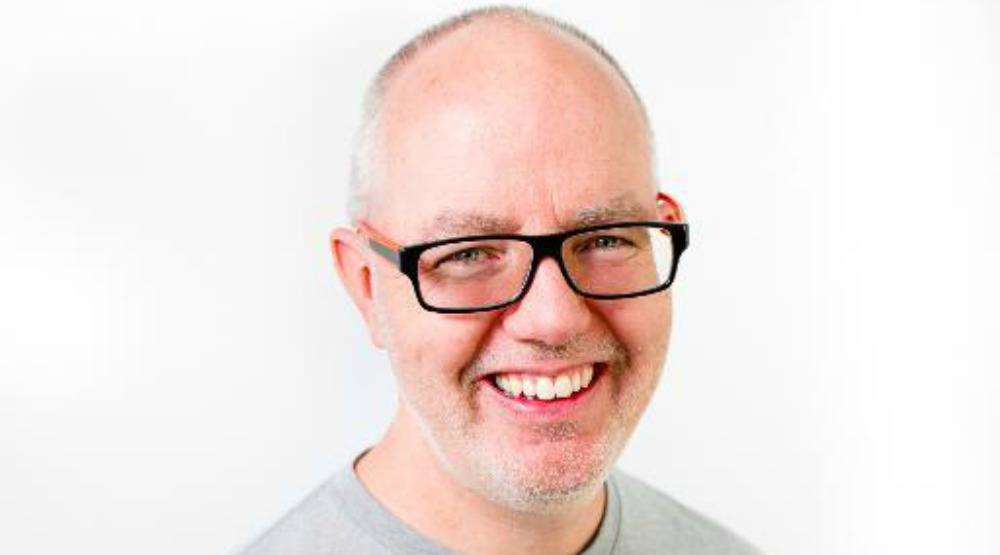 With over 15 years experience as a leader in technology businesses, Keith has helped small and large companies to grow and has raised more than $20 million in venture capital and angel investment. Ippel works with entrepreneurs by connecting their ideas with the right tools, resources, technology, and funding. To focus on helping early-stage entrepreneurs who want to make a difference, he co-founded Spring. 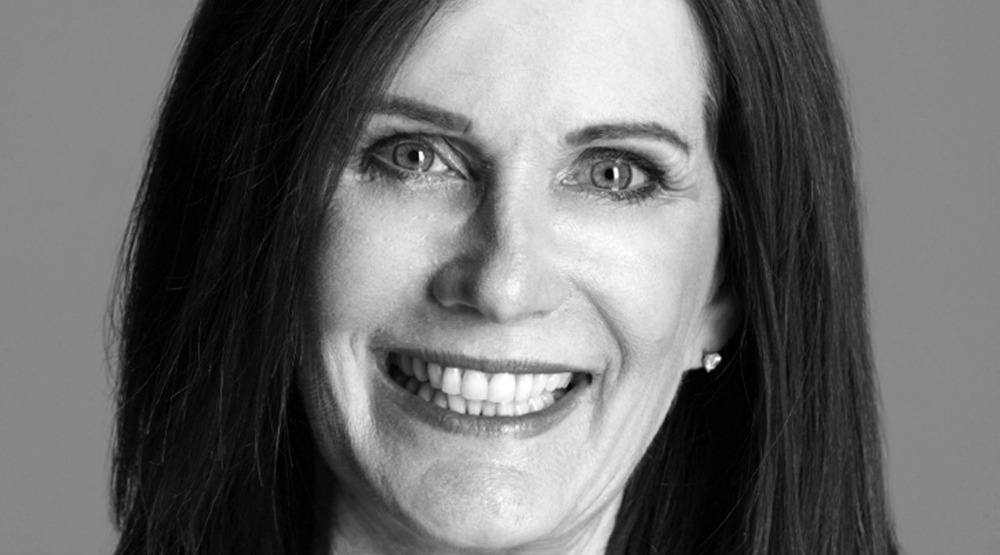 Lotte Davis is the Co-Founder of AG Hair, a company she and her husband set up in their basement in 1989. Her firm is the only manufacturer of professional hair care products in Canada and distributes to over 15,000 salons in Taiwan, Australia, and North America. She set up her own NGO, One Girl Can to help educate girls in some of Africa’s poorest regions. Davis was the 2016 winner of the YWCA Women of Distinction award for Entrepreneurship and Innovation. 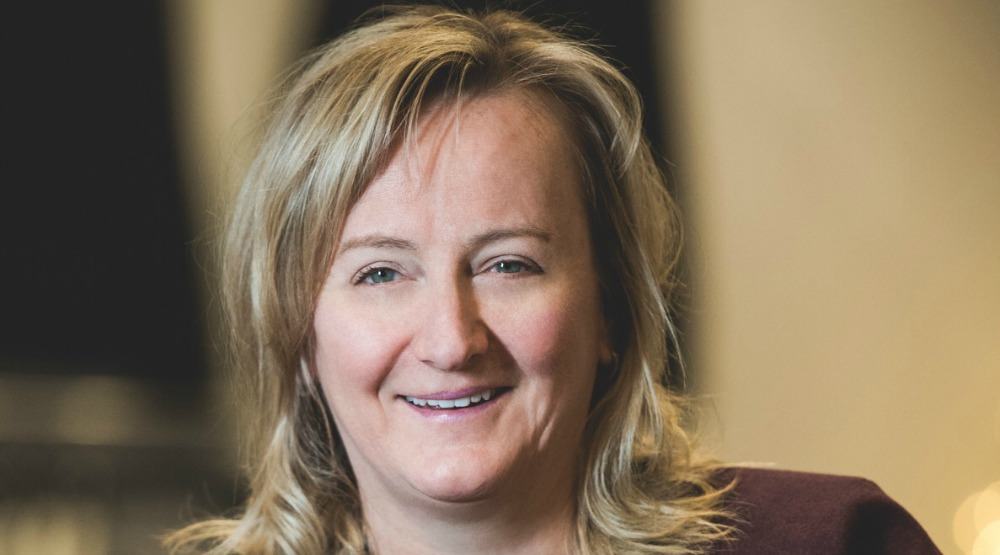 Treya Klassen has over 28 years of experience in the apparel industry. She is the former Director and President of A&k Apparel Manufacturer and former Sales Director for Canada and the Pacific Northwest for Polartec. Klassen has created fabrics and produced apparel for huge brands including Arcteryx, Ralph Lauren, LuluLemon, and Nike. Currently Senior Vice President leading  growth at RYU Apparel, Klassen is also one of Business in Vancouver’s Most Influential Woman in Business Nominees for 2017.

Here’s what you can expect from the Real Talk Summit: