She may look like an average kitten but Meetsa is actually a part of B.C. history.

The 11-week-old grey Tabby is the one millionth animal to be adopted from BC SPCA care. The milestone adoption was made at the Richmond Education and Adoption Centre Wednesday. 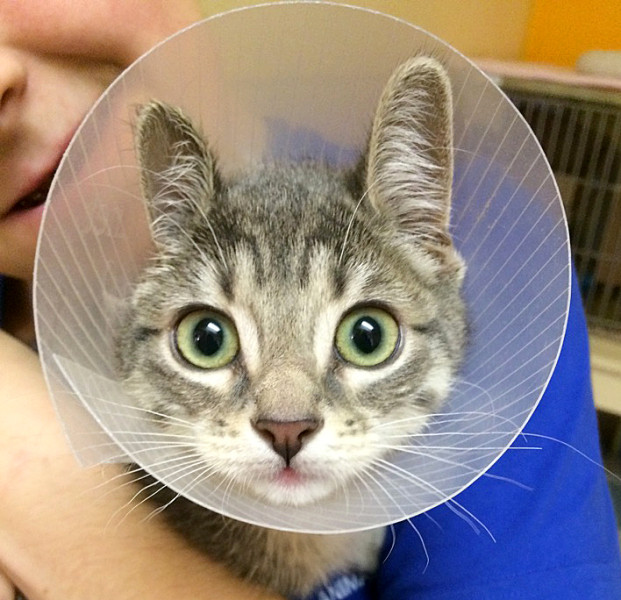 Adopter Arlene Stakic and her family were in search of a new kitty companion after the recent passing of their senior cat. Stakic describes her family as “complete cat people,” and describes meeting Meetsa as a beautiful bonus.

“When I found exactly the cat I was looking for in Richmond, I went right away,” she told the SPCA.

“She was crying so hard in the kitten room that I just could not leave her there.”

The pretty kitty will live with Arlene and her husband and teen daughter in South Vancouver. 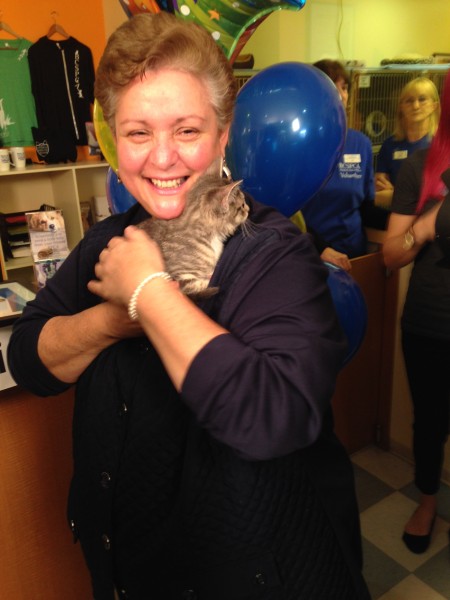 Even though the animal welfare agency started 120 years ago, the BC SPCA didn’t actually start its adoption program until the 1950s.

It now takes in more than 28,000 animals each year across the province. Two-thirds of those animals are cats. 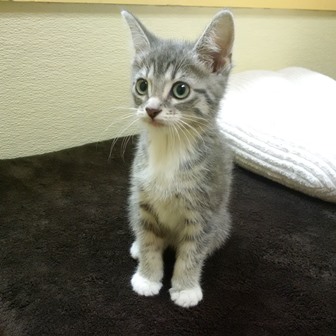 “The reality is that cats are not valued the same way as dogs,” CEO Craig Daniell said.

Being first-hand witnesses to the problems of pet overpopulation, in recent years the non-profit agency has taken on a new priority: reducing the amount of stray animals on B.C. streets. Its initiatives include community outreach, spay and neuter programs, and education.

The SPCA has thousands of great adoptable animals in its care right now. Click this link to find a perfect pet near you.