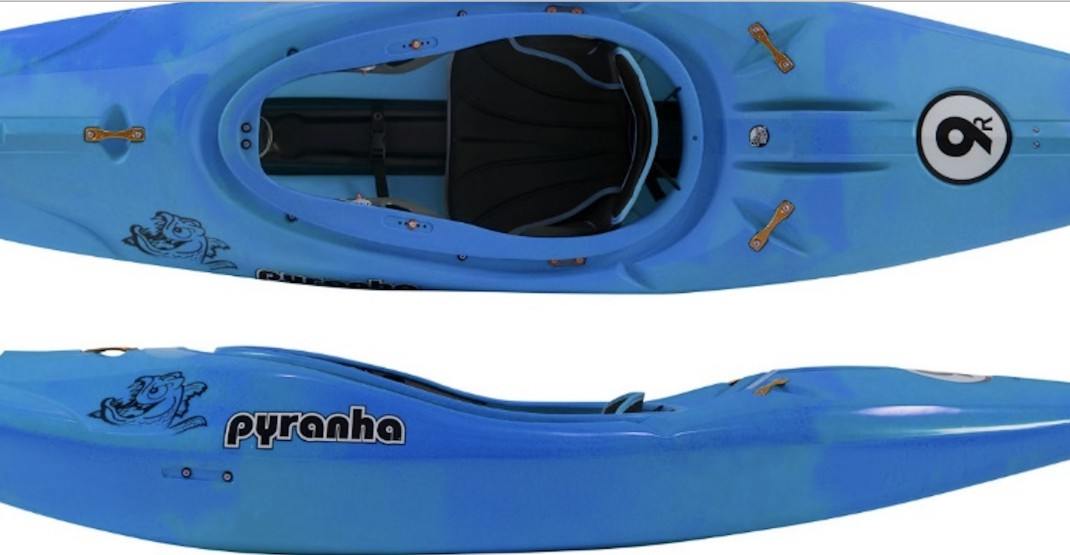 Mountain Equipment Co-op (MEC) is recalling a kayak due to a risk of users’ feet getting caught inside.

According to the recall notice, the issue involves the Pyranha 9R II Kayak’s step-out pillar, which allows users to step out of the boat if it is pinned vertically.

Pyranha says in some 9R II boats, “there are some variations in the resultant gap between the top of the step-out pillar and the kayak; if this gap is large enough to fit the sole of your shoe in, this may present a risk of becoming snagged.”

The company says there has been one report of a paddler becoming “temporarily snagged” during a wet exit from a 9R II.

“The paddler believes their footwear became wedged between the top of the plastic step-out pillar and the inside of the kayak,” said Pyranha.

A recall notice for the kayaks has also been posted on the Government of Canada’s website.

“Approximately 14 units of the affected product were sold in Canada,” says the recall notice.