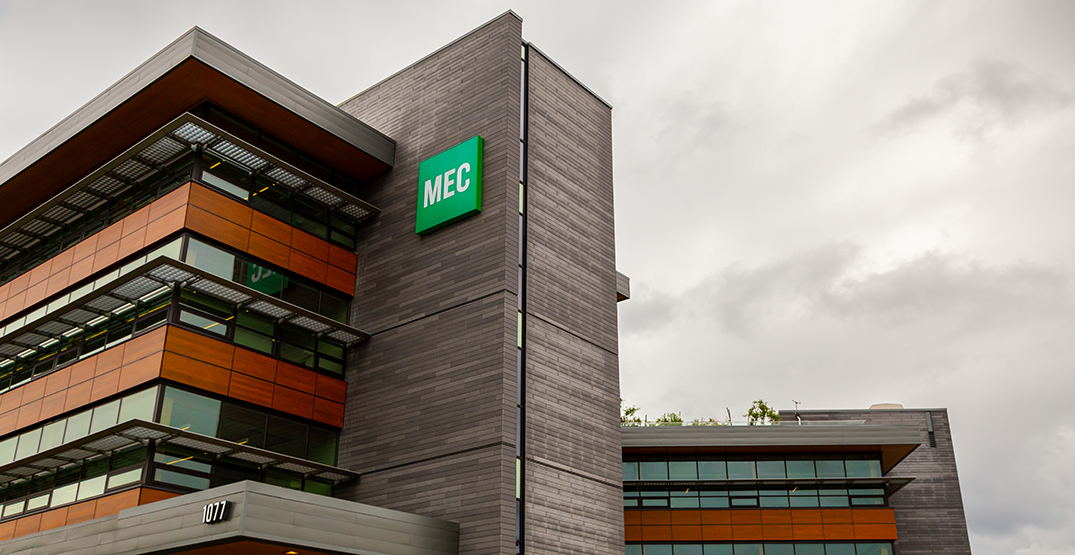 Thousands of Mountain Equipment Co-op members have added their signature to a petition calling on the outdoor retailer to cancel a planned sale to a US firm that would see it turn into a private corporation.

In a Change.org petition titled “Save MEC,” Paul Finch calls on Vancouver-headquartered MEC to nullify the deal and conduct immediate board of director elections.

Finch alleges the current board of directors approved the co-op’s sale without consulting or getting permission from its five million members.

“MEC is a $500 million a year business with tremendous wealth in real estate assets. Selling off the co-operative not only disenfranchises its members, but will hand over this value with little oversight or accountability,” he wrote.

By Tuesday afternoon, the petition had more than 12,000 signatures with a goal of getting 15,000.

MEC’s board of directors announced on Monday that the 49-year-old co-op and its 22 retails stores would be sold to US investment firm Kingswood Capital Management under the Companies’ Creditors Arrangement Act.

The Canadian outdoor store has been having financial troubles for some time, and they were exacerbated by the COVID-19 pandemic. It experienced a loss of $11.5 million in its most recent fiscal year report, for the period ending in February 2019. MEC blamed the overall negative performance on higher costs and increased competition in the retail market, especially with the surge in online retail.