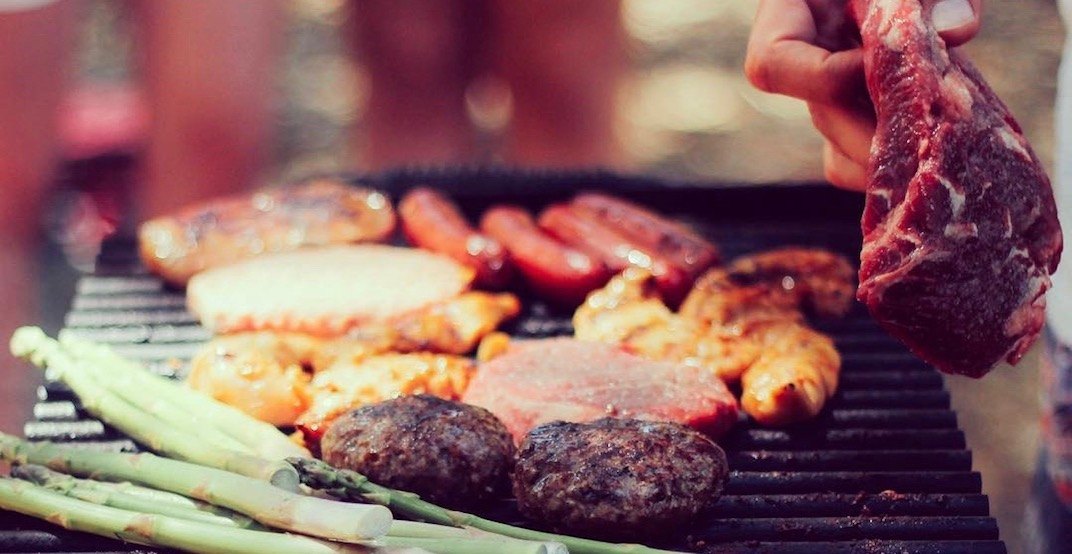 Editor’s note April 1, 2019: Meatme revealed its micro beef launch was an April Fool’s joke. Daily Hive was not aware this was a prank at the time of publication.

We’re used to free bubble tea to promote new businesses and flavours by now, but free beef is a new one for us.

This new cut is something the company is calling “global first” produced from a cow 10 times smaller than the size of your average cow, a micro version of the Dexter mini cow originally hailing from Ireland. 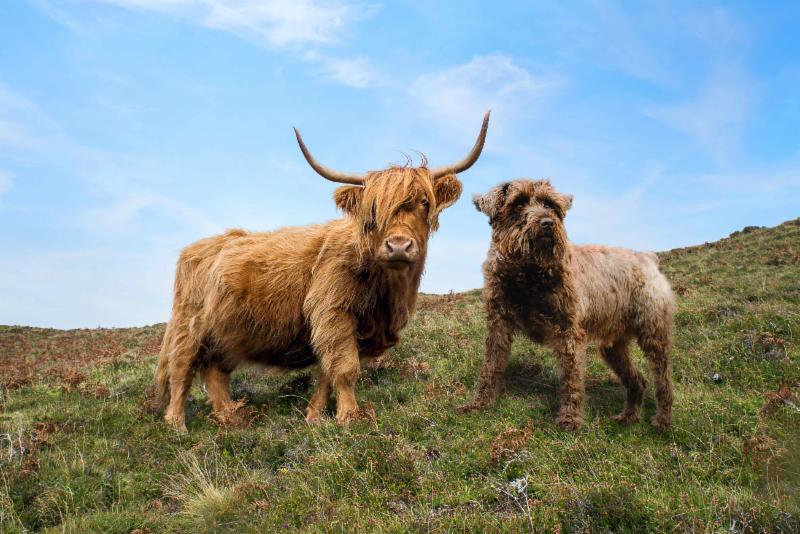 Meatme is showcasing the micro beef by saying it’s production produces a smaller eco-footprint, and that the meat, rich in protein and Omega 3s, contains an estimated 31% more protein than regular beef.

Now that micro meat has officially hit the market, curious meat lovers can purchase the beef by the cut or via subscription.

Those into trying before they buy can opt to get a free 35-gram sample online from now until March 31 while supplies last.