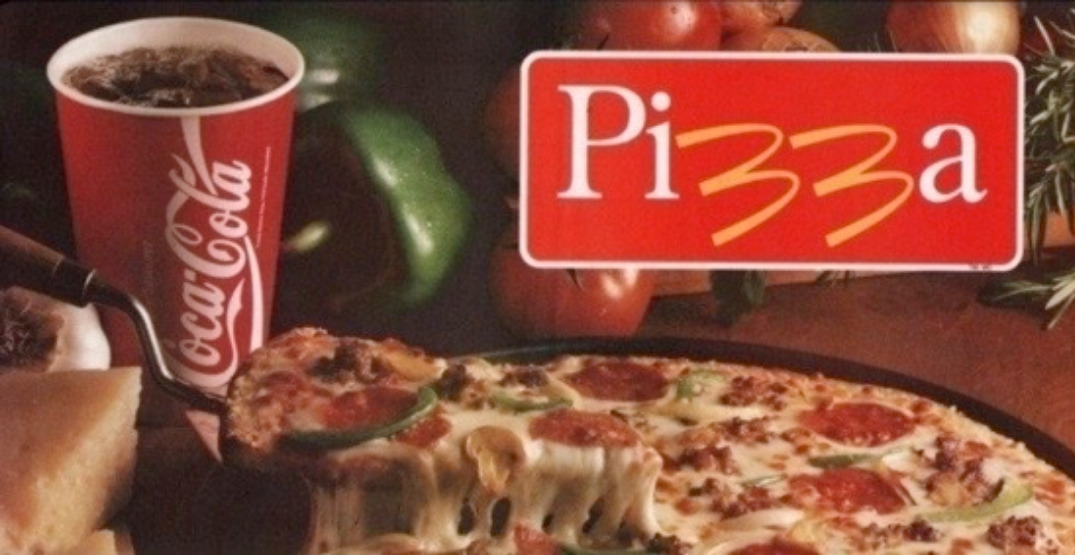 Sometimes, when people come together and are loud enough about their demands, real change can happen.

At least, that’s what the people are hoping for when it comes to McDonald’s cult-classic McPizza.

It seems that, once again, the beloved McPizza is making its rounds through social media, with pleas for the fast-food chain to bring back the legendary menu item.

The McPizza was launched in the 1980s but was discontinued in 2000 – a short run for such a high-demand dish.

Last year, when McDonald’s originally made the tweet, it was in response to fans who had speculated that it would make a return after the restaurant tweeted “the thing u have been asking for” will arrive on August 31.

That thing turned out to actually be Spicy Chicken McNuggets, but the not before inspiring many conspiracy theories around the McPizza, leading to it being a trending topic nationally.

The fans have reinvigorated their efforts, it seems, as the McPizza is trending once again.

They’ll have to quell their disappointment, though, because Mcdonald’s has responded that no, the McPizza is not coming back.

randip its not happening bb

u should come here for the waffle fries

WHY ARE WE YELLING

Fans will have to remain disappointed for now, unless they want to travel to the world’s largest McDonald’s in Orlando, Florida – the only place where McPizza remains on the menu.

If you’re upset about this fast-food news, check out some other exciting new releases that were announced this week.