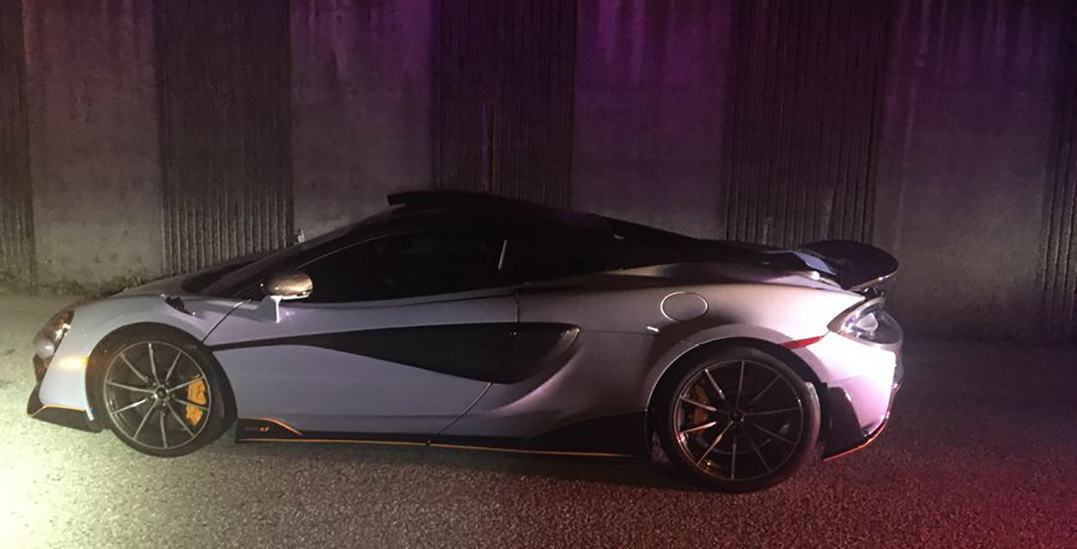 The owner of a McLaren supercar has had their vehicle impounded just minutes after driving away from the dealership, according to authorities in West Vancouver, BC. 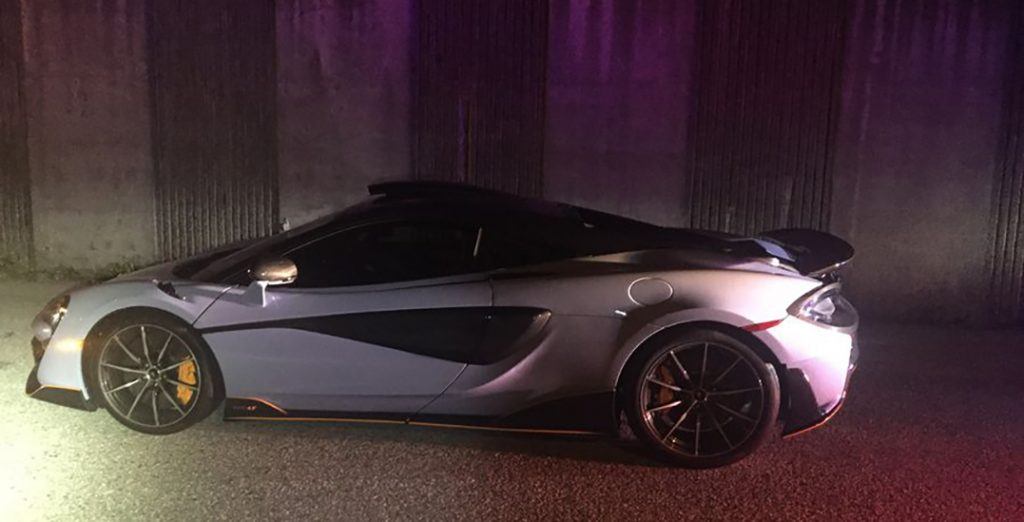 Upon being stopped and questioned by officers, the driver, a 39-year-old from Coquitlam, allegedly stated that he had just left the dealership after purchasing the vehicle.

As a result of his excessive speeding, the car was towed from the scene and impounded for seven days. He also received a $368 violation ticket. 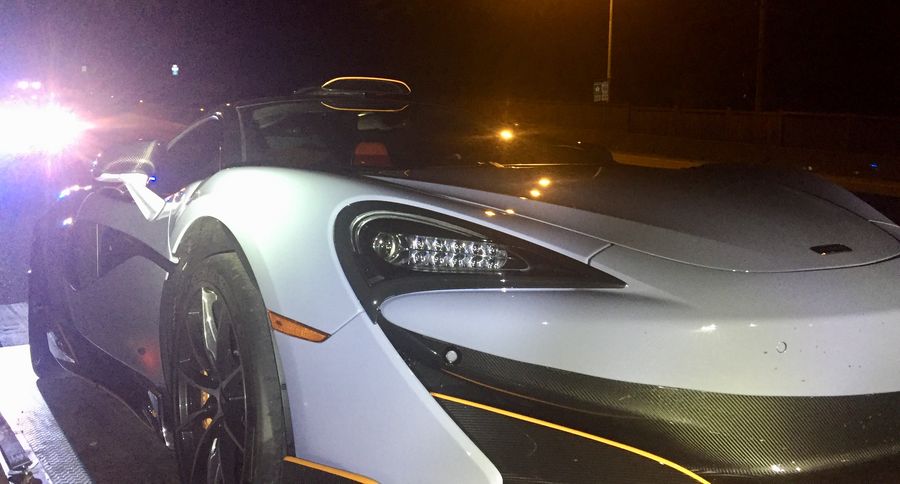 “While we get closer to the July long-weekend, which typically means more vehicles on the road, West Vancouver Police want to remind everyone to obey all speed limits and drive responsibly,” said Cst. Kevin Goodmurphy, in a release.

“Your life is worth it.”