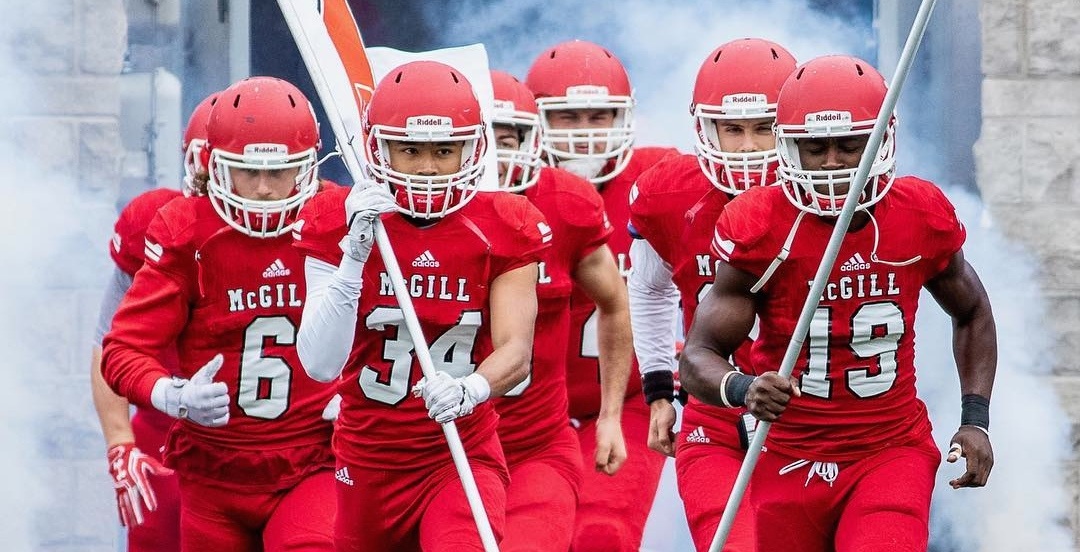 Amidst discriminatory concerns from Indigenous students, staff, and faculty, the university announced it will no longer carry the name its held since the 1920s.

Suzanne Fortier, principal and vice-chancellor, made the announcement this morning in a press release stating that the decision was based on new principles of commemoration.

Fortier says the derogatory meaning does not reflect the beliefs of generations of McGill athletes. 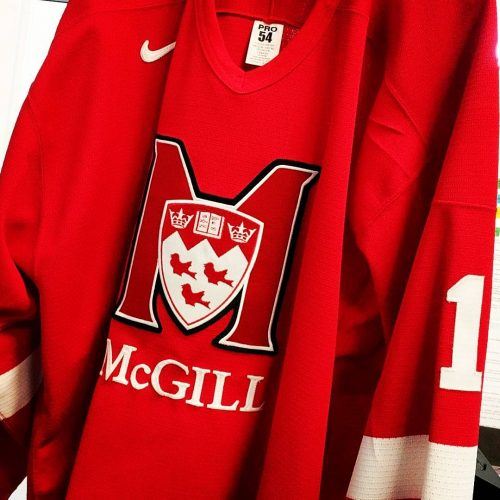 During a fall referendum, over 75 percent of students supported abandoning the Redmen name. The vote was followed by an Indigenous staff and student-led campaign who claimed the name was derogatory.

“The Redmen name is not one that our community would choose today, and it is not one that McGill should carry forward into our third century,” concluded the news release.

The name change is effective as of today and for the 2019-20 athletic season, the varsity teams will be known simply as “McGill.”

The university says it will come up with a new name in time for the 2020-21 season.