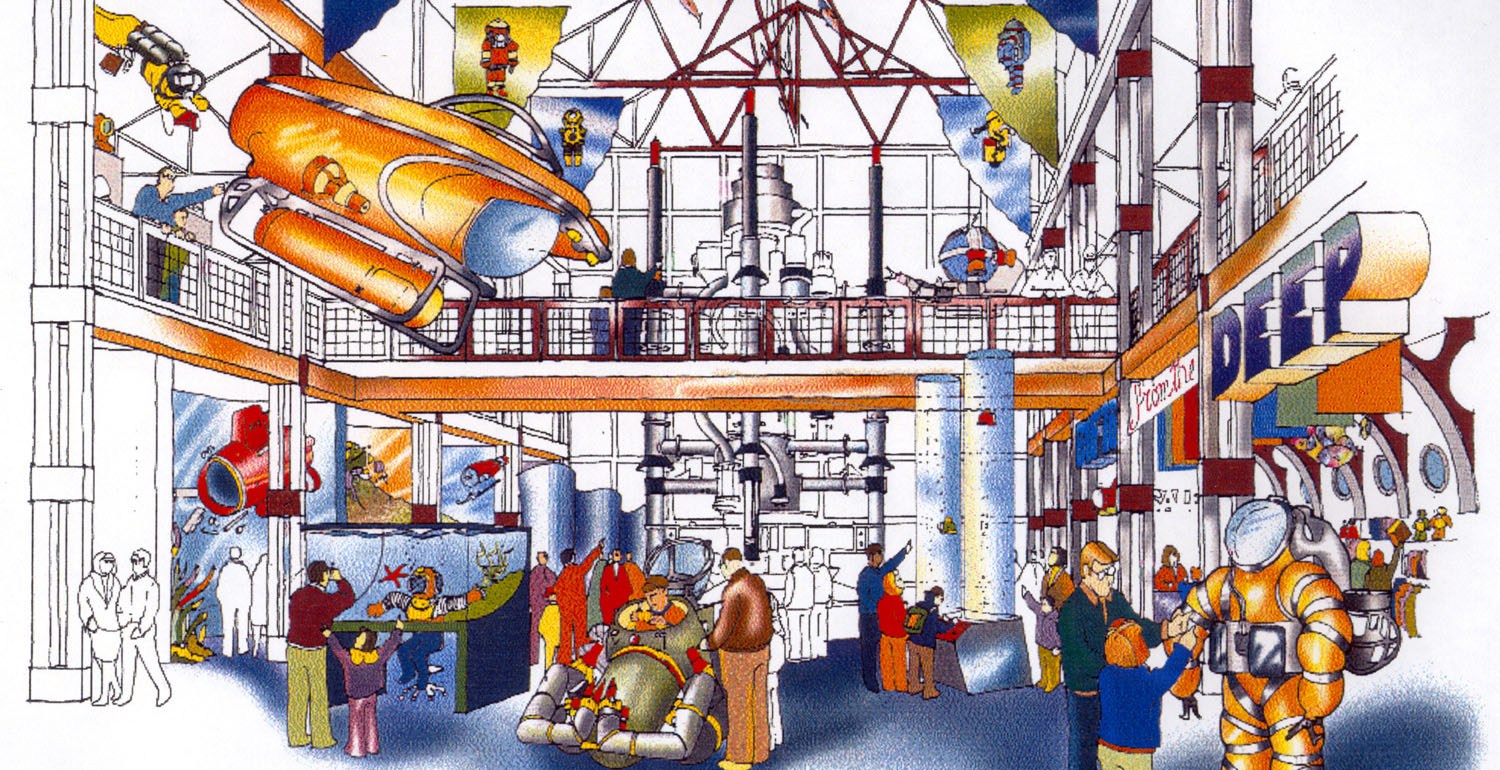 The abandoned McBarge, the floating McDonalds built for Expo ’86 in Vancouver, could become a deep ocean discovery centre, if a new crowdfunding campaign succeeds.

On top of that, supporters are being offered the chance to go aboard the McBarge for the first time since Expo ’86 on Saturday, October 21.

“We have been amazed at the incredible interest that fans continue to show for the McBarge,” said owner and developer Howard Meakin in a release.

“Our crowdfunding campaign this fall will help bring back the crowds to realize our vision of a new McBarge with an important mission.”

That mission is to create an ocean discovery centre showcasing the history, technology, stories and experiences offered by the Pacific Ocean. 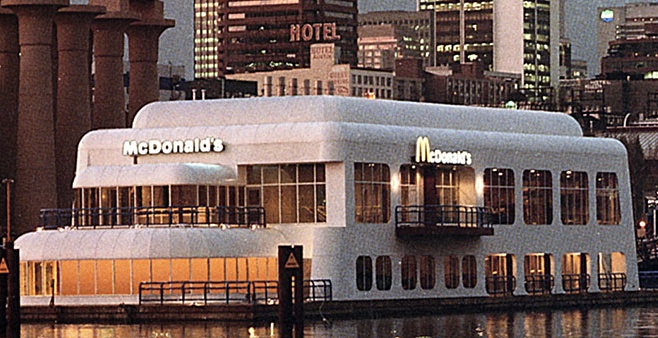 To do so, Meakin has teamed up with undersea tech giant and entrepreneur Phil Nuytten of Nuytco Research, who recently received the Order of Canada.

“The oceans are the lungs of the Earth. Without it’s health we will all perish. The wonders of the deep sea are equal to those in deep space,” said Nuytten.

“The education, exploration, resource and conservation benefits of our new Deep Discovery Centre are very important to mankind.”

Nuytten is dreaming big, even hoping to create an underwater colony, beneath Burrard Inlet. Other team members include architect David Eaton and designer Nigel Walker.

McBarge was derelict for decades

Also known as the Friendship 500, the McBarge in False Creek was one of three floating McDonalds restaurants in the world – and the only one remaining.

It was built at a cost in today’s dollars of $26 million, and featured a dining room with panoramic views of Vancouver, McDonald’s branded portholes, and a hidden kitchen. 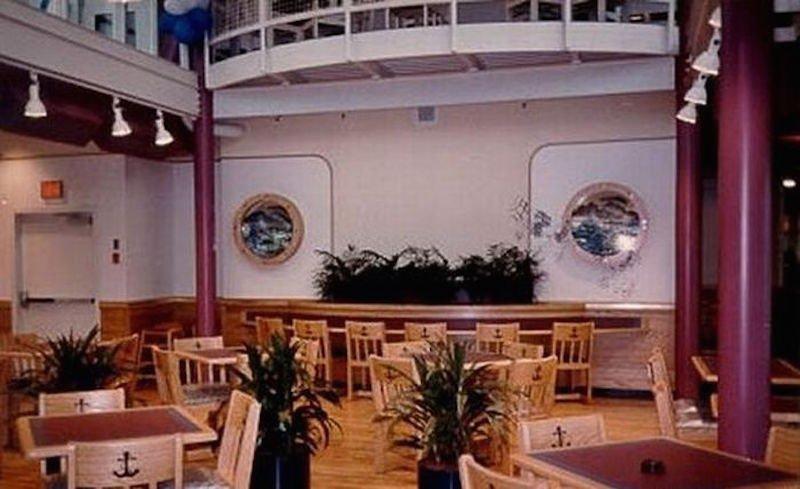 Sadly, after Expo, it sat derelict in Burrard Inlet just north of Capitol Hill, Burnaby for decades – until being towed up the Fraser River to Maple Ridge in 2015.

There has been talk of restoration and a relaunch of the vessel under a different guise for decades, but those plans never seemed to materialize – until now.

The new crowdfunding campaign aims to get the McBarge designated a historic floating vessel, opening the way to grants, sponsorships and funding for restoration.

In the future, the roof of the barge could be decked out with the names of donors and campaign backers, as well as unique ocean exhibits. 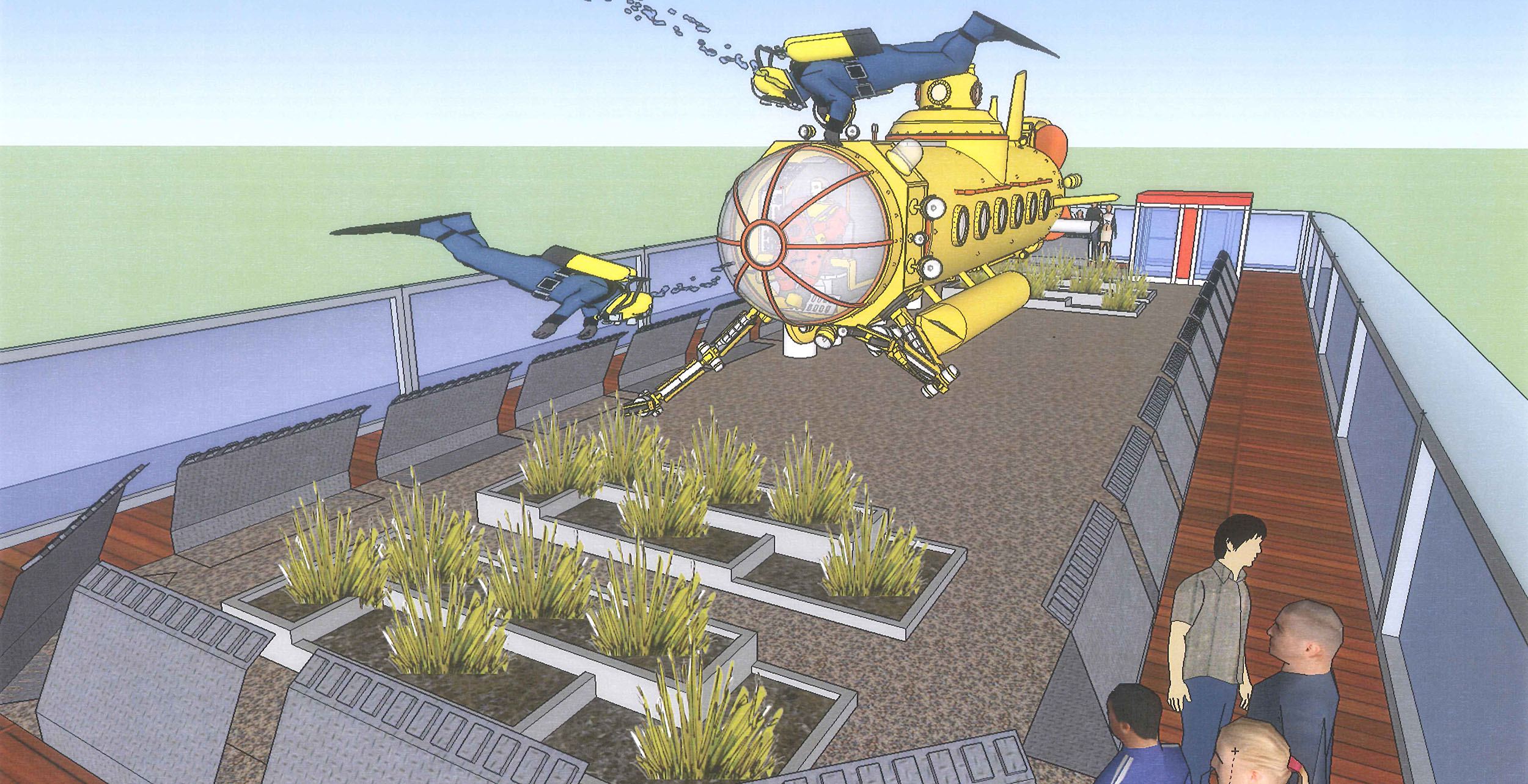 Get on board the McBarge this October

To give you a sneak peek behind the scenes of the new McBarge, Meakin and Nuytten will be hosting a Bring Back McBarge Kickoff party on Saturday, October 21.

Guests will get a tour of the new McBarge, enjoy entertainers, artifacts, and storytellers, and get a sneak peek of deep-sea diving equipment invented by Nuytten. 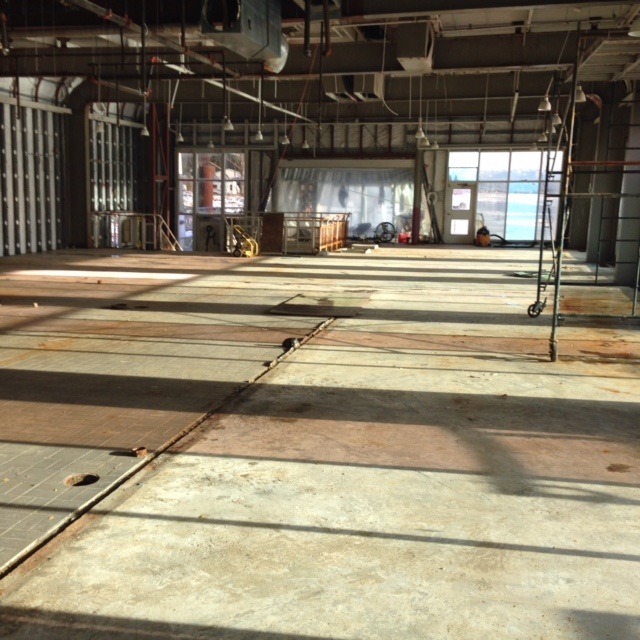 Early bird ticketholders will also get a jet boat safari on the Fraser River, leaving from the McBarge itself. And if you worked on the McBarge during Expo, there are surprises in store.

Tickets range from $30 to $50. If you want to volunteer at the event, you can contact organizers filling in the form on this Google Doc.