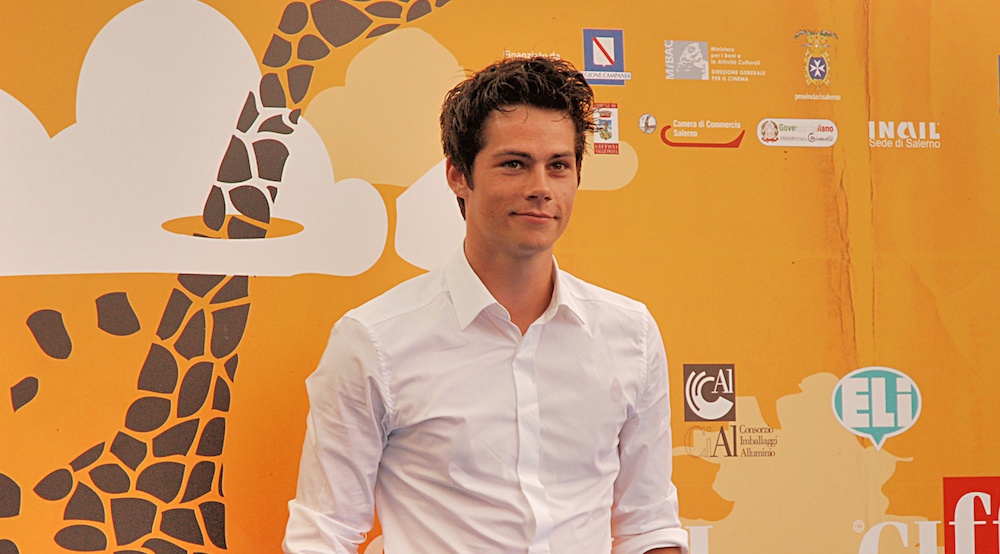 The third instalment of 20th Century Fox’s Maze Runner cinematic series will not be made in British Columbia.

A source who worked for the local production told Daily Hive that filming for the sequel, Maze Runner: The Death Cure, will resume in 2017 but it will be relocated to South Africa. This comes after Dylan O’Brien’s accident on the set near Kamloops on March 17, just four days into filming.

Last week, O’Brien tweeted on his account for the first time since the accident, giving a shout out to the New York City Mets. “LGM” is an acronym for “Let’s go Mets!”

He was spotted by a fans with a thick, bushy beard late in the summer. Having fully recovered from the accident, he began filming his leading role in CBS Films’ American Assassin in London and Budapest last month.

The American actor, now 25, received serious but non-life threatening injuries in a stunt in BC after he was provided with “minimal instruction” for the action scene, according to a WorkSafeBC report on the incident that blamed the production team’s negligence. Investigators believe his safety lanyard was too short, which led to him being dragged off a vehicle and then being suspended between two vehicles.

But an employer incident report filed by Fox claimed the trailing vehicle that O’Brien was attached to slowed down too early and it separated from the leading vehicle. The production company also noted that the stunt was thoroughly rehearsed five times without failure.

“Prior to filming there was a thorough review of the script, including how each scene would be shot,” read Fox’s report. “For the train sequence at issue, an animated version of the sequence was created (called a pre-visualization, or “pre viz?) as well as storyboards to ensure the scene was accomplished in a safe manner.”

“Several training sessions were held and rehearsals were successfully conducted days before the sequence was shot in which all equipment to be used, including safe operating perimeters for the sequence, were assessed to ensure safe operating conditions. Additionally, a safety meeting was held with cast and crew prior to the sequence and appropriate industry safety bulletins were attached to the call-sheet.”

On the same week that production was scheduled in resume in early-May, Fox pulled the plug on the BC production and sent hundreds of cast and crew members home.

The BC source asserts that a report that claimed the production is moving to South Africa because it has weather that fits the production schedule is false.

“They’re going to start production again in February in South Africa, but it has nothing to do with the weather over there working for them,” the source said. “We barely started the production in March… if they were to resume here in February the weather would have been more or less the same. We’d be picking up from where we left off at nearly the same time of the year, so the weather won’t be any different than what they had originally committed to in the original production schedule.”

O’Brien is the main character in the dystopian, post-apocalyptic film series – based on novels written by James Dashner – and is also known for his role in MTV’s Teen Wolf.

20th Century Fox’s first Maze Runner movie in 2014 was highly successful given that it had a budget of only $34 million and was able to gross $348.3 million worldwide. The sequel, Maze Runner: The Scorch Trials, also performed well with a $312.3 million haul.